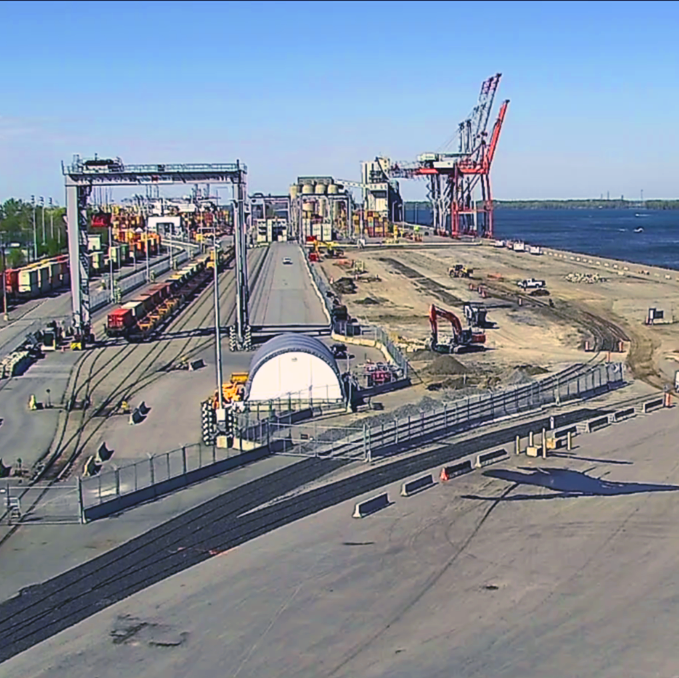 As maritime traffic continues increasing across the world’s seas—with a recent spike of unprecedented growth—a study conducted by credit insurer Euler Hermes found that international trade is expected to rise by 7.7% over the next year, despite the global pandemic that began in March of 2020.

Traffic has surged more than 300% over the past 20 years in the Indian Ocean. In the North Atlantic, North Pacific and Mediterranean, estimates place the increase somewhere between 100 and 200%.

The challenges of growth

The combination of rising maritime traffic and inadequate intermodal connectivity causes access road congestion and costly delays. Containers pile up in terminals, ships miss their anchorage, fuel costs increase and infrastructure falls into disuse as transportation bottlenecks persist. Port authorities have no choice but to adapt.

Ports also need to adapt their infrastructure to receive and refuel next-generation ships. These vessels run on low-carbon and renewable fuel, and use clean technologies like green hydrogen, green ethanol and green methanol, as well as biofuels (such as biodiesel and renewable natural gas).

President Joe Biden’s infrastructure plan, for example, calls for a $17 billion investment in inland waterways, ferries, and coastal ports. With ships doubling in size over the past 15 years, the nearly 300 coastal and inland ports that are vital to the US economy plan to spend as much as $163 billion between 2021 and 2025 on capacity and efficiency gains to accommodate those vessels.

Waterfront infrastructure, such as dredging, land infrastructure, smaller ports, and inland ports also require investment. Road and rail links to ports are often congested and an estimated 90% of them are in poor condition.

Several private companies have invested in greenfield projects, new large-scale port sites and infrastructure projects—like container, dry bulk and liquid bulk terminals—over the last decade. The OECD estimates that ports worldwide will need to find some US$830 billion by 2030 to expand their infrastructure (which includes investments in airports, ports, roads, railroads, energy and water).

Chinese maritime companies have seized the opportunity to expand their presence around the world. In Europe, for example, COSCO Shipping bought a stake in the Port of Hamburg after acquiring the Greek port of Piraeus, one of the world’s largest shipping gateways linking Europe, Asia and Africa.

European companies are not far behind. France’s CMA CGM recently acquired a terminal at the Port of Los Angeles for US$2.3 billion and upped its stake in Spain’s TTIA terminal in Algeciras to 50% minus one share, strengthening its position as a Mediterranean terminal operator. Meanwhile, global carriers like Hapag-Lloyd, Maersk and MSC are investing heavily in terminals around the world. 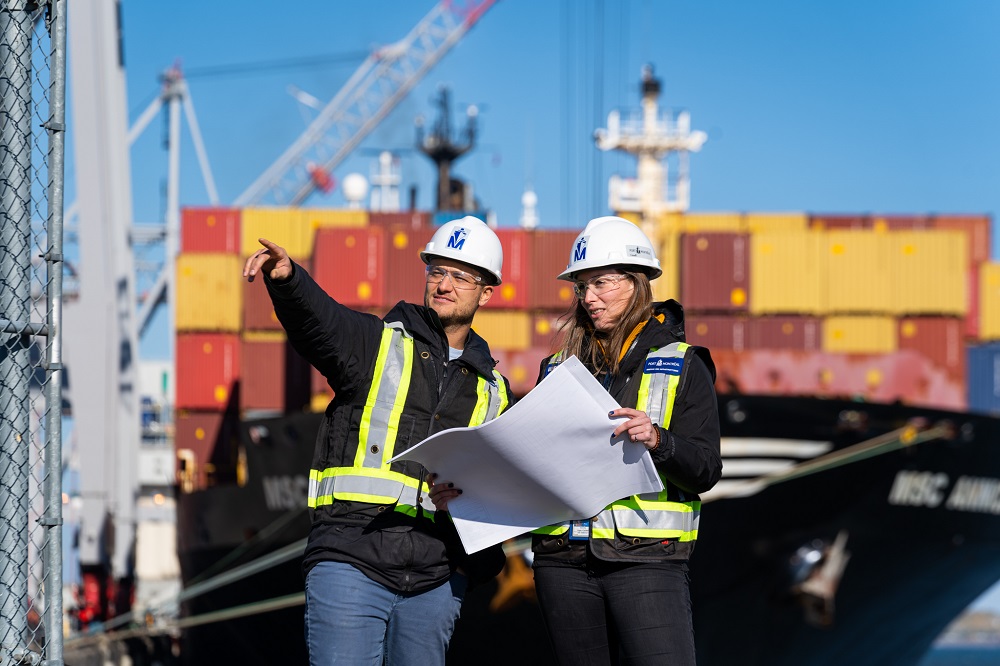 The Port of Montreal: in the running

As the backbone of a commercial waterway network linking the Atlantic Ocean to the Great Lakes, the St. Lawrence River is busier than ever, and the container market has been growing steadily for over 50 years at the Port of Montreal.

When it comes to meeting tomorrow’s challenges and managing maritime traffic—while also preparing to handle more ships, more containers and more cargo—the Port of Montreal is adapting, investing and innovating.

Contrecœur expansion: open to the future

The flagship greenfield terminal project in Contrecœur, 40 kilometres downstream from Montreal, will have major economic benefits.

With its 1.15 million container capacity, the new terminal will support the growth of the container market in Quebec and throughout Eastern Canada. It will also benefit the US Midwest market, to which the Port of Montreal is closely linked.

The new Contrecœur terminal is slated to be operational by the end of 2026. 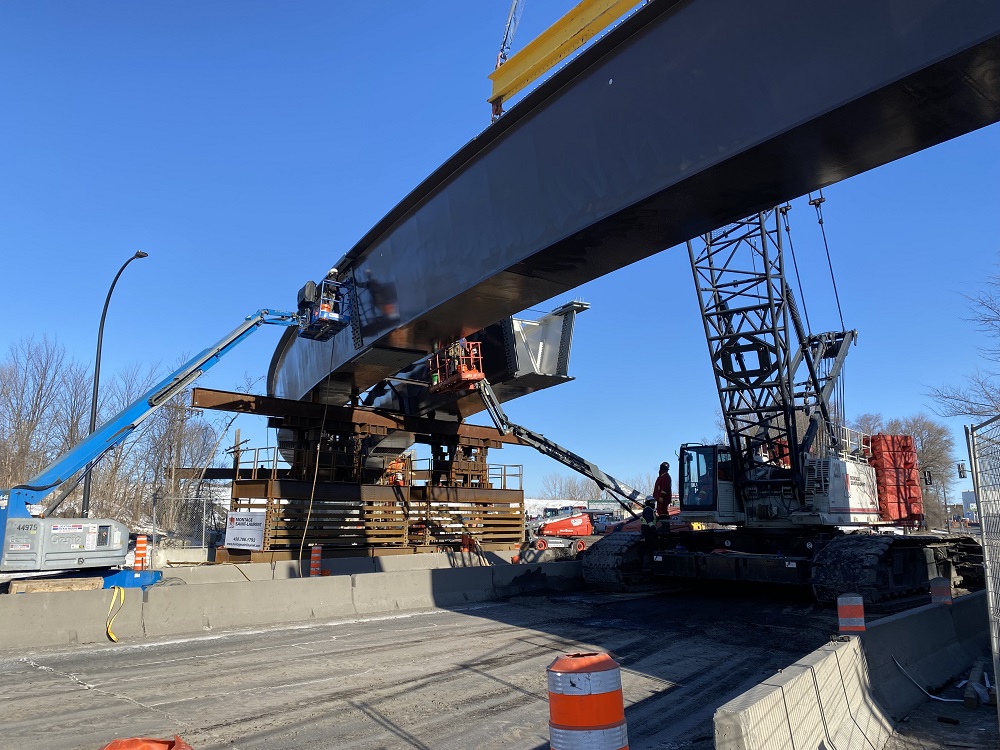 As the maritime industry continues its green energy shift, the Port of Montreal has already taken several concrete steps toward sustainability, including the installation of a shore power system for cruise ships and overwintering vessels, and the implementation of an LNG fuelling system.

But the Port wants to do more, which is why it has set several projects in motion in the last few months, reasserting its position as a leader in the transition to a cleaner industry. Some steps include:

With all these new developments, the Port of Montreal is consolidating its strategic position as a gateway to the industrial heartland of North America—all while meeting the requirements and challenges of tomorrow’s maritime industry.

Learn more about the Port of Montreal’s projects at: https://www.port-montreal.com/en/the-port-of-montreal/projects

Do you have questions about the Port of Montreal and its activities? Do not hesitate to contact us.

Email:
This email address is being protected from spambots. You need JavaScript enabled to view it.
Telephone:
514 283-7011