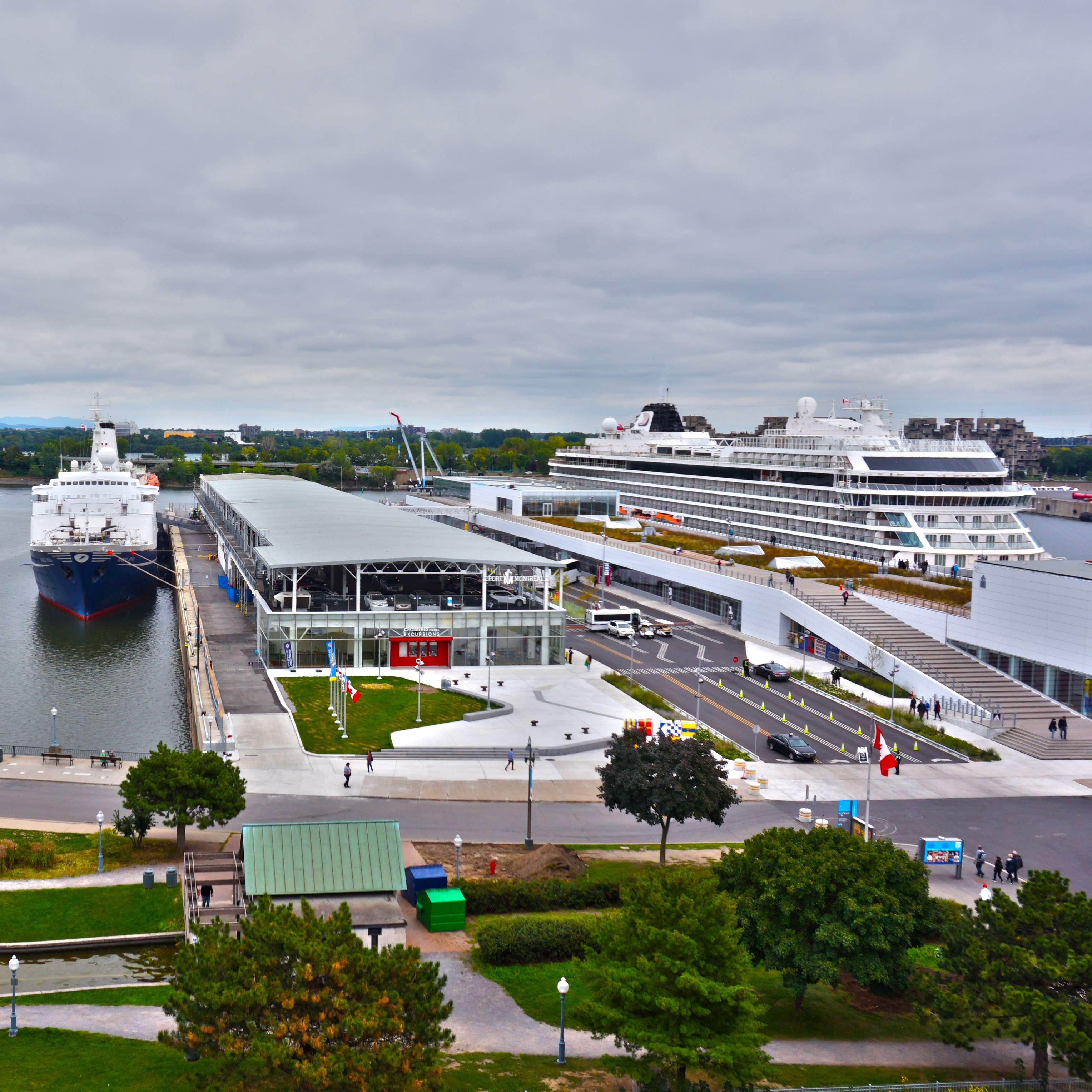 How to get to our terminals from the airport

Flat fare between Pierre-Elliott Trudeau International Airport and the Grand Quay where Terminals 1, 2 and 4 are located:
$40 CDN (flat fare including taxes, not including tip)

Pie-IX entrance of the Port of Montreal at the intersection of Notre-Dame Street East and Pie-IX Boulevard.

As soon as you enter Port territory, take the Port Road on your right to Terminal T3. 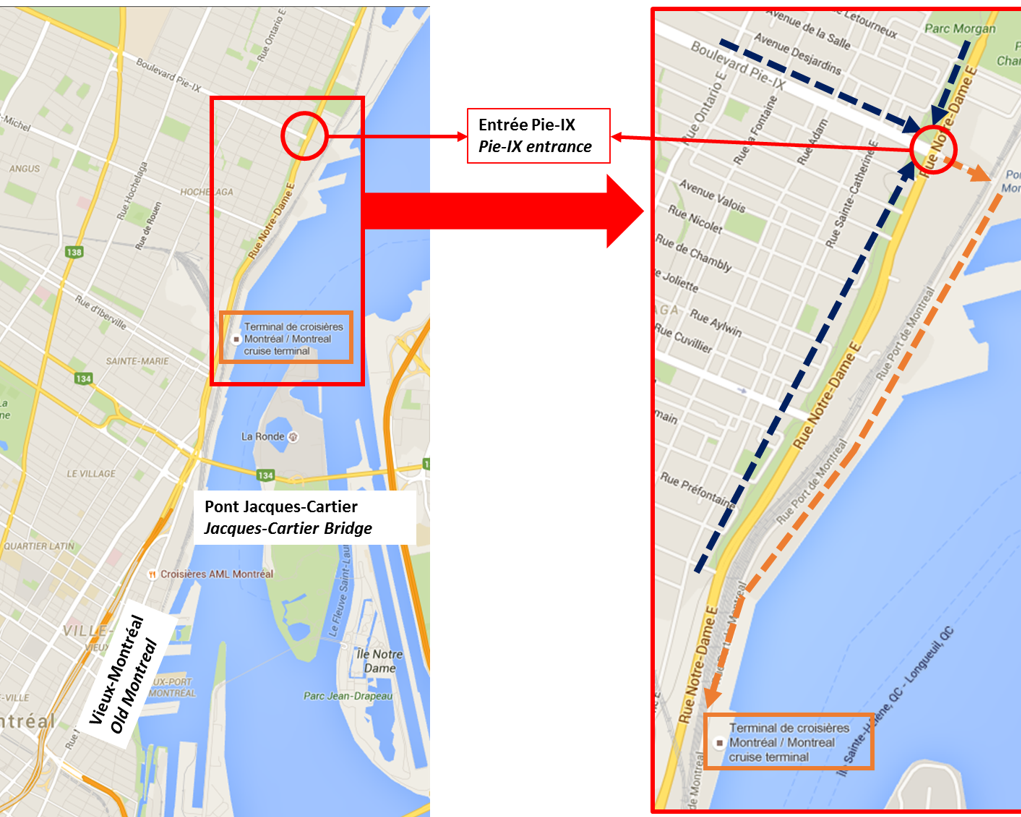 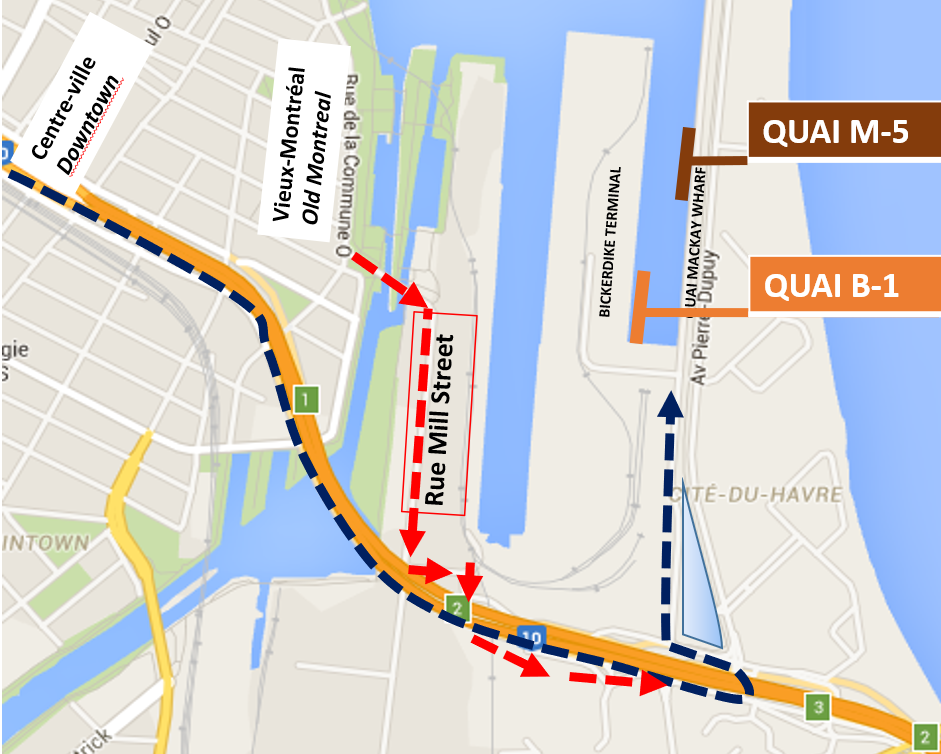