By welcoming the growth in traffic and markets, ensuring better integration into the metropolitan urban fabric and maintaining the excellence of its services and activities, the Port of Montreal is reinventing itself to perform better, one project at a time!

The Port of Montreal’s expansion: new terminal in Contrecœur

With a 1.15 million container handling capacity and major economic benefits, the new Contrecoeur Terminal is a great project for the future of the Port of Montreal and its activities.

In November 2016, the first phase of development work for a container terminal in the Viau sector was officially inaugurated. The second phase was launched in September 2019 to increase the total handling capacity in the Viau sector to 600,000 twenty-foot equivalent units (TEUs).

Following Promenade d’Iberville, Commencement Square and the new cruise terminal, the Grand Quay of the Port of Montreal will be home to an observation tower in 2021. 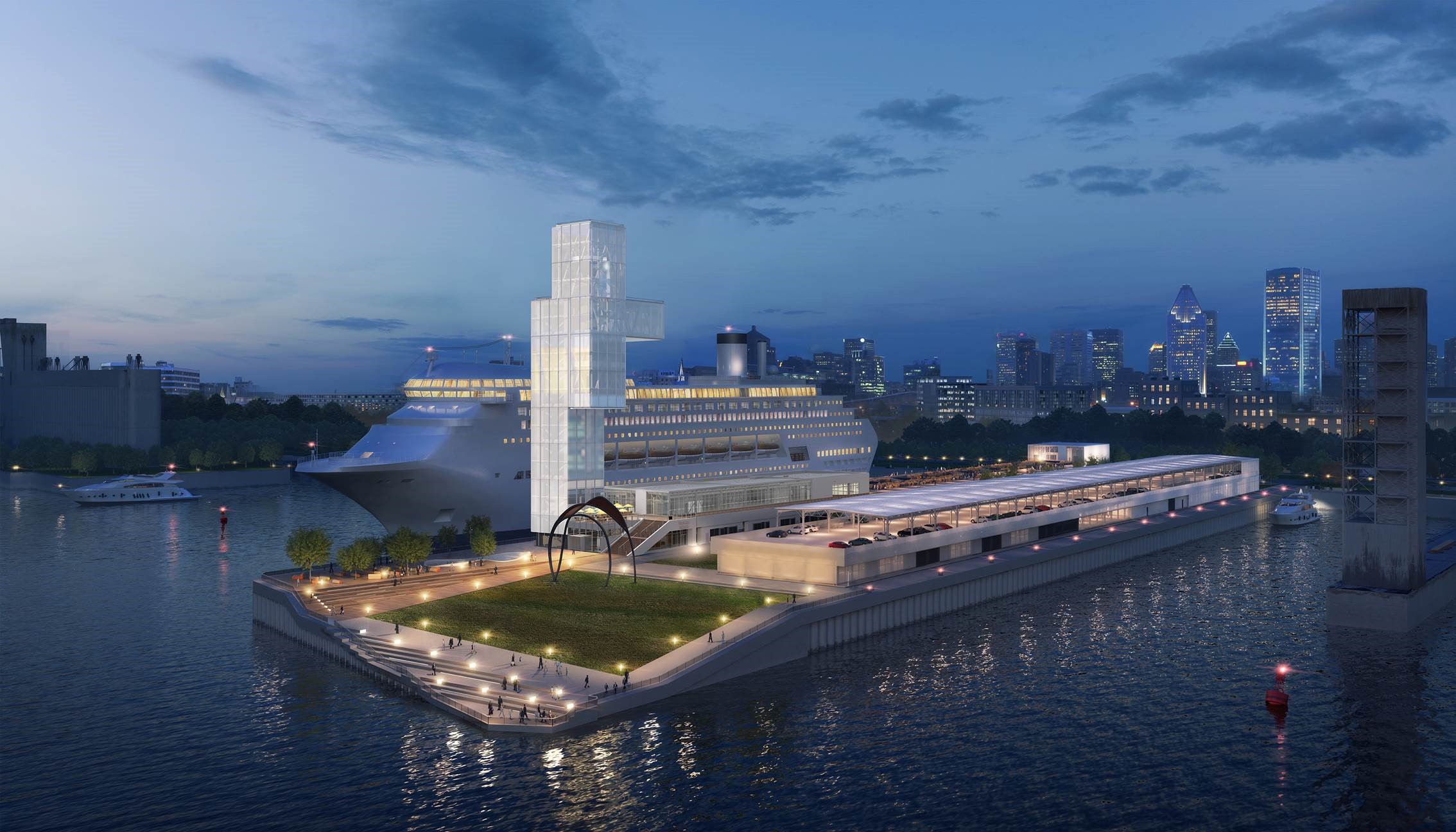 A road link between Viau Terminal and Assomption Boulevard will reduce truck traffic on Notre-Dame Street and ensure a continuous movement of containers to and from the terminals. 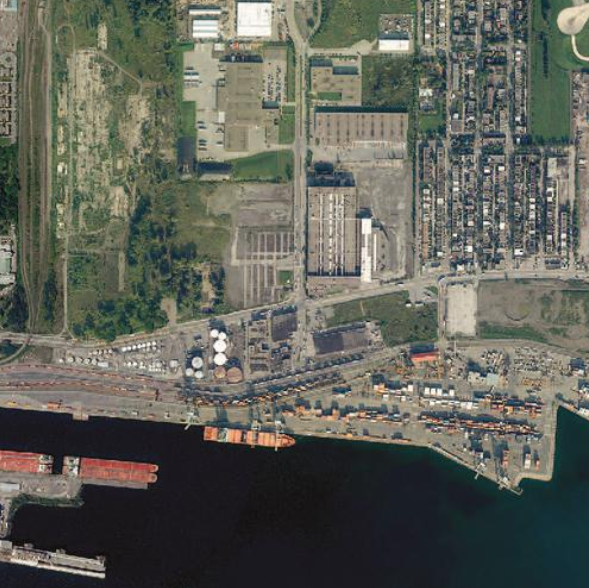 The Port's rail capacity is also part of the projects related to the growth of activities. Six kilometres of additional rail tracks and switches will be added to the Port of Montreal's rail network. 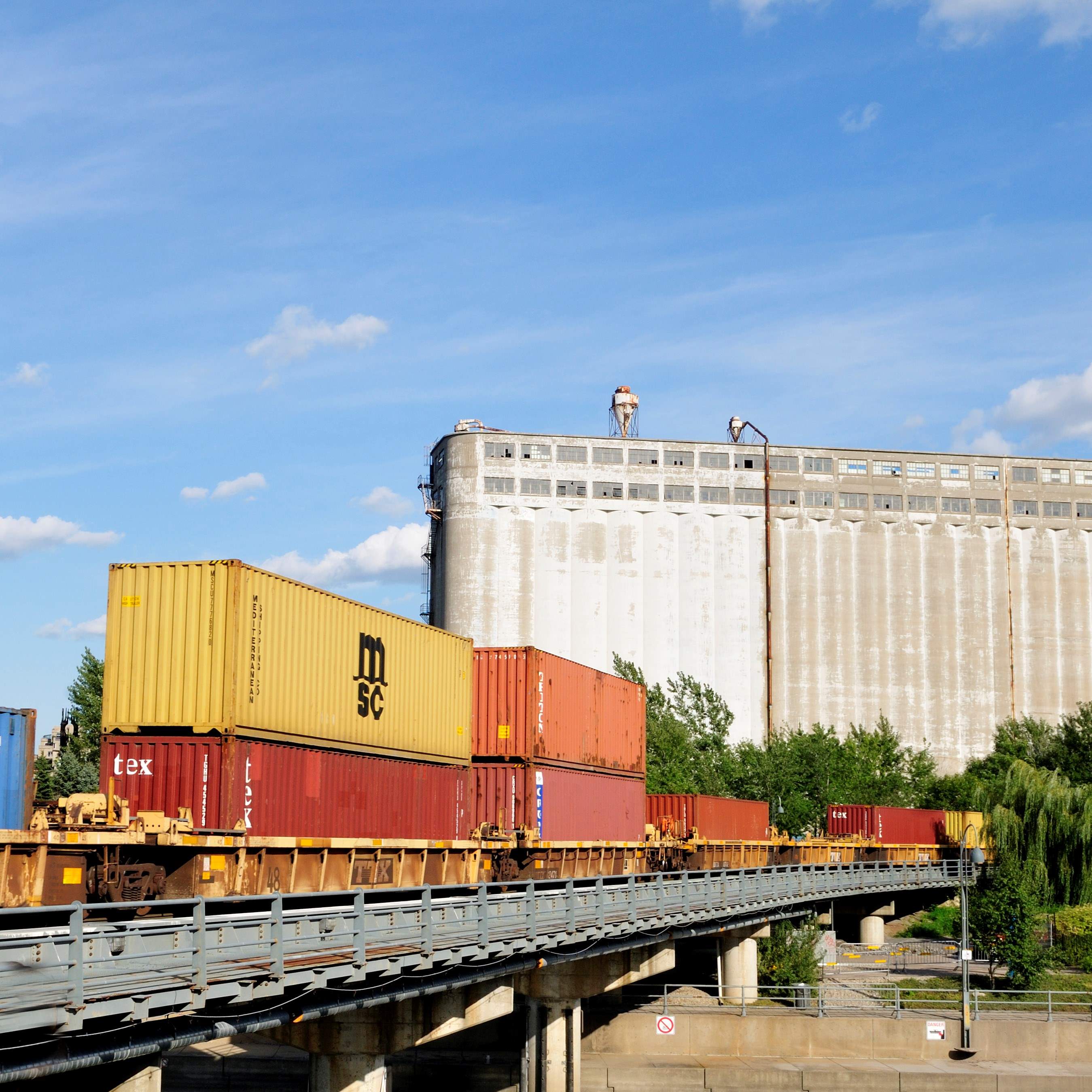 As the main provisioning port to Newfoundland and the Magdalen Islands, supplied exclusively by local companies, Bickerdike Terminal is redeveloping its truck access, buildings, cargo storage and handling areas. 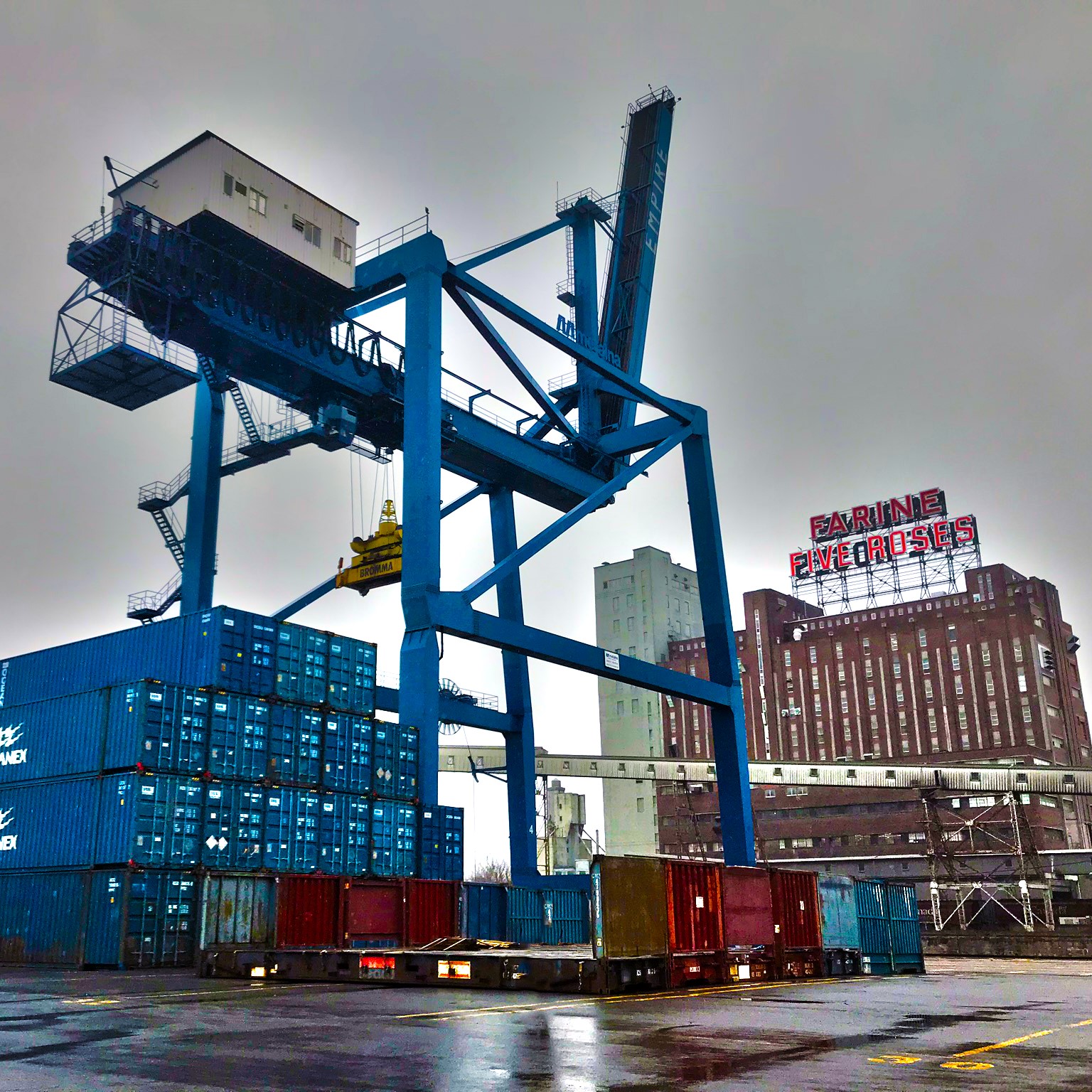