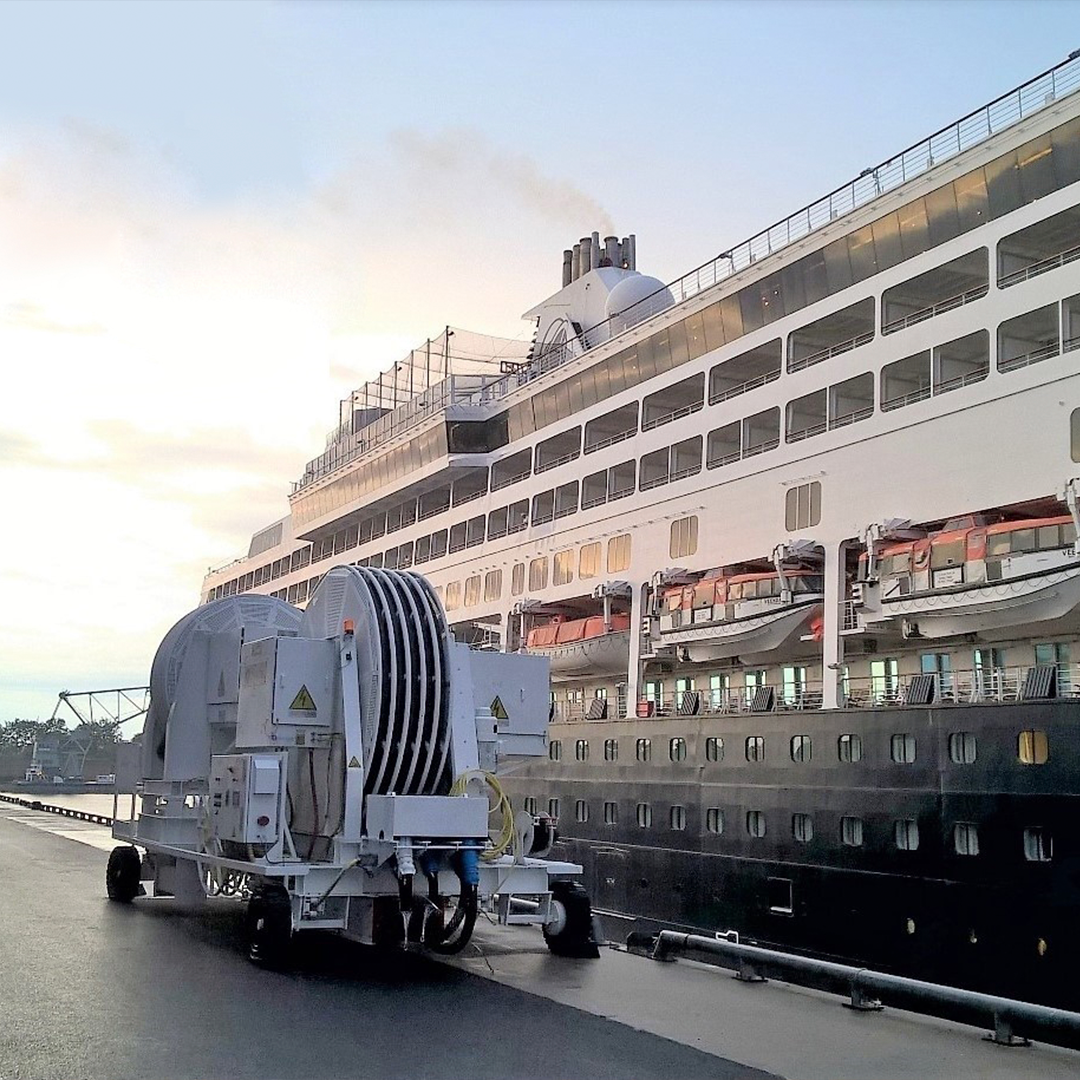 Developing to Last: The Importance of Sustainable Development for Maritime Transport

Is the environment important? More than ever! In all types of commercial activity, there is a growing recognition of the important role of sustainable development as an economic driver. For the first time in 10 years of publishing its Global Risk Report, the World Economic Forum lists environmental risks in its Top 5.

Over the past few years, the shipping industry has implemented many “green” initiatives. But while the eerie columns of black smoke rising from the Titanic’s chimneys are a thing of the past, there is still a lot of work to be done. And this, even if maritime transport remains the least polluting means of transporting goods. Let us just remember that with a litre of fuel for a ton of goods transported, a ship travels 358 km. Whereas a train travels 225 km, and a truck, 41 km.

The International Maritime Organization (IMO) has become one of the champions of sustainable development. Thus, since January 1, 2020, thanks to the IMO 2020 program, the sulfur content limit for fuel oil used on board ships has been lowered to 0.50% m/m. This measure reduced sulfur oxide (SOx) emissions from ships by 77%, leading to an annual reduction of 8.6 million metric tonnes of SOx.

Several leaders in the sector have changed their minds and have become key players in sustainable development, particularly in the decarbonization of transport.

Consider the Center for Zero Carbon Shipping, sponsored by the A.P. Møller Foundation, an independent research centre bringing together political, scientific, academic and maritime transport stakeholders around the same table to accelerate the decarbonization of maritime transport.

Or the IMRB (International Maritime Research and Development Board), a $5 billion (over 10 years) research and development program, developed and funded by the industry with a goal to accelerate the decarbonization of maritime transport.

Port authorities are not left out in the face of environmental challenges. Together and individually, they think about the problem. And they are taking concrete action. We saw it with the Port of Rotterdam which shares its vision in its white paper entitled “Port of the Future—7 building blocks”. We saw it at the Port of Hamburg, which recently joined the Getting to Zero Coalition, an alliance of over 120 businesses around the world. And we see it every day at the Port of Montreal.

And the Port of Montreal!

As our colleague Claude Deschambault, Environment Director, emphasizes: “Sustainable development is at the heart of our strategic vision. Year after year, we are active in taking measures to reduce the environmental footprint of our operations in addition to getting involved in citizen initiatives.”

Our most recent initiatives include:

And That’s Only the Beginning!

As sulfur detecting drones fly over Denmark’s sea lanes and Norwegian ship builder Ulstein plans for a zero-emission vessel, we too continue to do our part to make our world greener.

And as a reminder of how important it is to protect our planet and oceans; we were able to observe bees come and go from our two hives. We’ve watched them work as hard as we do to make our world a better place. Inspiring!