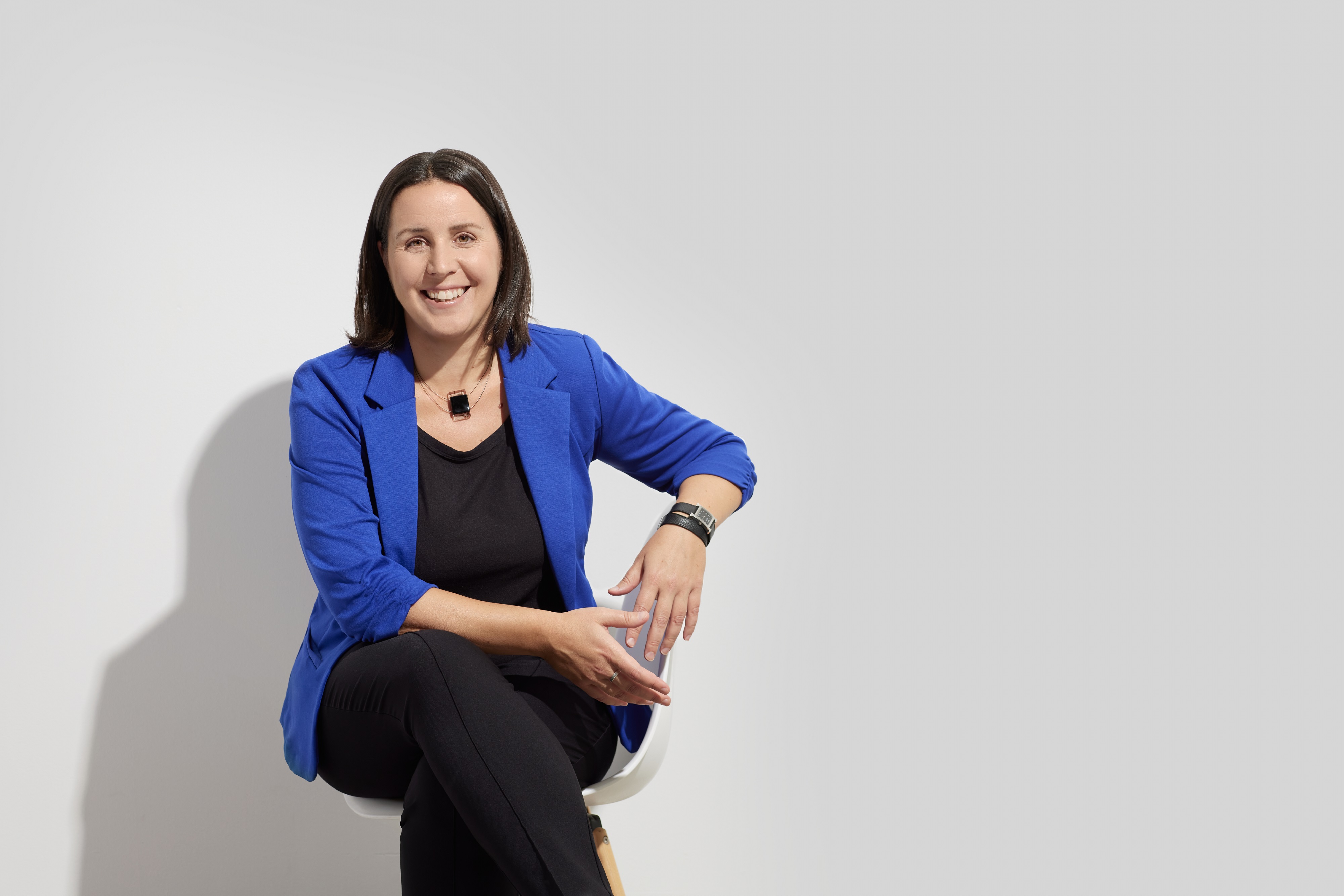 Mélanie Nadeau has been Vice-President, Public Affairs and Community Relations at the Montreal Port Authority since July 2021. In her new position, she leads public affairs, corporate communications and community relations, with openness, transparency and dialogue at the heart of her vision.

Before being appointed Vice-President, she served as Communications Manager at the Port of Montreal for two years and then as Director of Communications for six. Prior to that, she worked in Greater Montreal’s public transit sector at the Agence métropolitaine de transport (now Exo), starting as a communications advisor and spokesperson. She was subsequently named Director of Public Affairs, and for several years managed a multidisciplinary team in communications and public affairs.

Ms. Nadeau holds a Bachelor of Arts in Communications and Politics from the University of Montreal.