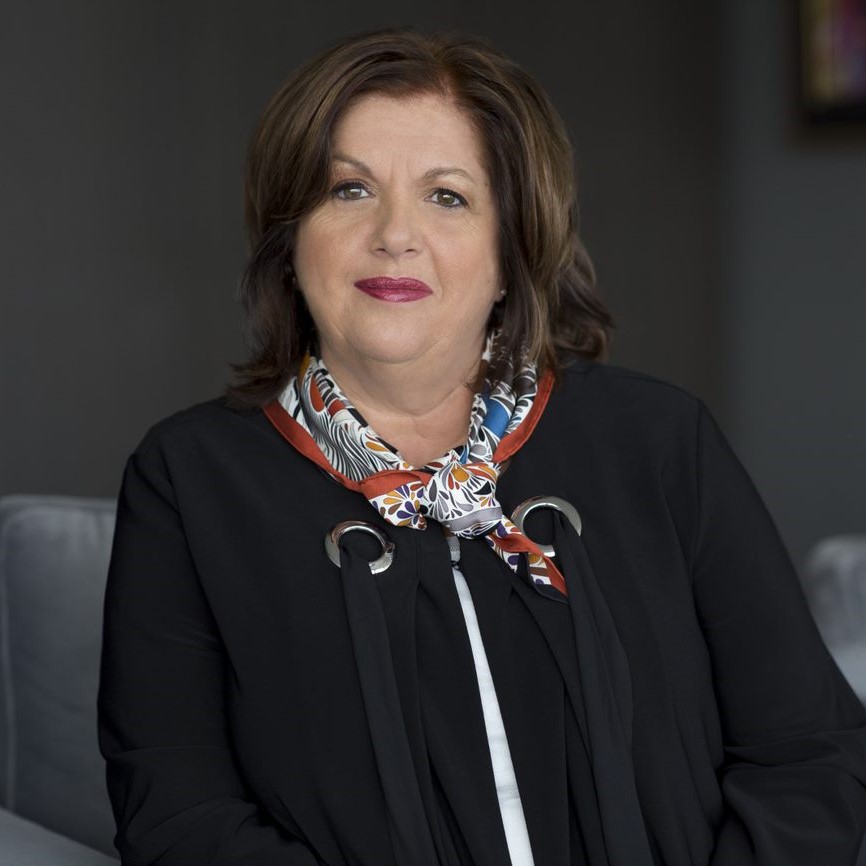 With about two weeks to go before my retirement, and feeling a bit nostalgic but also full confidence in the future, I offer you my most heartfelt thanks for your great collaboration, your confidence and your support in carrying out the port projects and successes that we achieved over the last decade.

During my eleven years as President and CEO of the Montreal Port Authority (MPA), I witnessed the extraordinary synergy and creativity of all the partners in Greater Montreal’s business community and supply chain. Such effective, results-oriented teamwork has made trading with the world possible on a daily basis for thousands of Canadian companies.

I witnessed the growing recognition of the key role played by the Port of Montreal in the economy of Quebec and Canada, a recognition expressed in the considerable investments made by various levels of government and private companies in several projects in our port community. Take, for example, the development of the new Contrecoeur and Viau container terminals, the second and final phase of which just came into service, the development of the Grand Quay, the optimization of port infrastructures and the electrification of terminal equipment and certain wharves.

Record year after record year in terms of traffic, major projects and productive alliances have helped strengthen the Quebec and Canadian commercial competitiveness as well as Montreal’s visibility on the international scene. Port activities also play an important role in the city’s reputation as a world leader in innovation: bringing on stream the Trucking PORTal application and the CargO2ai solution, which makes it possible to prioritize goods useful in the fight against COVID-19, are just two examples.

I was appointed in 2009, at the height of an economic crisis, and I am retiring at a time when the pandemic is severely weakening the economy. It was during the toughest times that I saw what our collective strength can achieve by directing our efforts towards a common goal: the economic recovery of Greater Montreal and Quebec as a whole.

With such a driving spirit and capacity to adapt, I know that despite the post-pandemic challenges, the future can only be bright. For its part, the Port of Montreal will continue to play its role as a unique economic engine, constantly striving for sustainable development and healthy cohabitation with its surrounding community — principles that are anchored in our business processes and have always been close to my heart. The Port is verging on another milestone, fulfillment of the largest infrastructure development in its modern history with the promising and strategic port expansion project in Contrecœur, a project that will support the growth of international trade for Canada.

That the Port of Montreal can so effectively combine economic competitiveness, service excellence, innovation capacity and sustainable development is due to tremendous teamwork. I wish to sincerely thank all of our clients, partners, port workers, governments and municipalities where we operate, as well as the business associations that support and recognize the importance of freight transport, with a special thought for CargoM, which is a unifying mainstay of Montreal’s supply chain. Thank you to the members of the MPA Board of Directors for their trust and support. And a very big thank you to MPA employees for their expertise and creativity.

I offer my best wishes for success to my successor, Martin Imbleau, who will take the helm of this great ship that is the Port of Montreal on January 1st. I will follow from a step behind, but with the same interest, all the major projects that will take shape to support Montreal as the dynamic, appealing and competitive port city it has always been.

Meanwhile, until our paths cross in other circumstances, I wish you a great holiday season and a year full of hope and happiness in 2021!