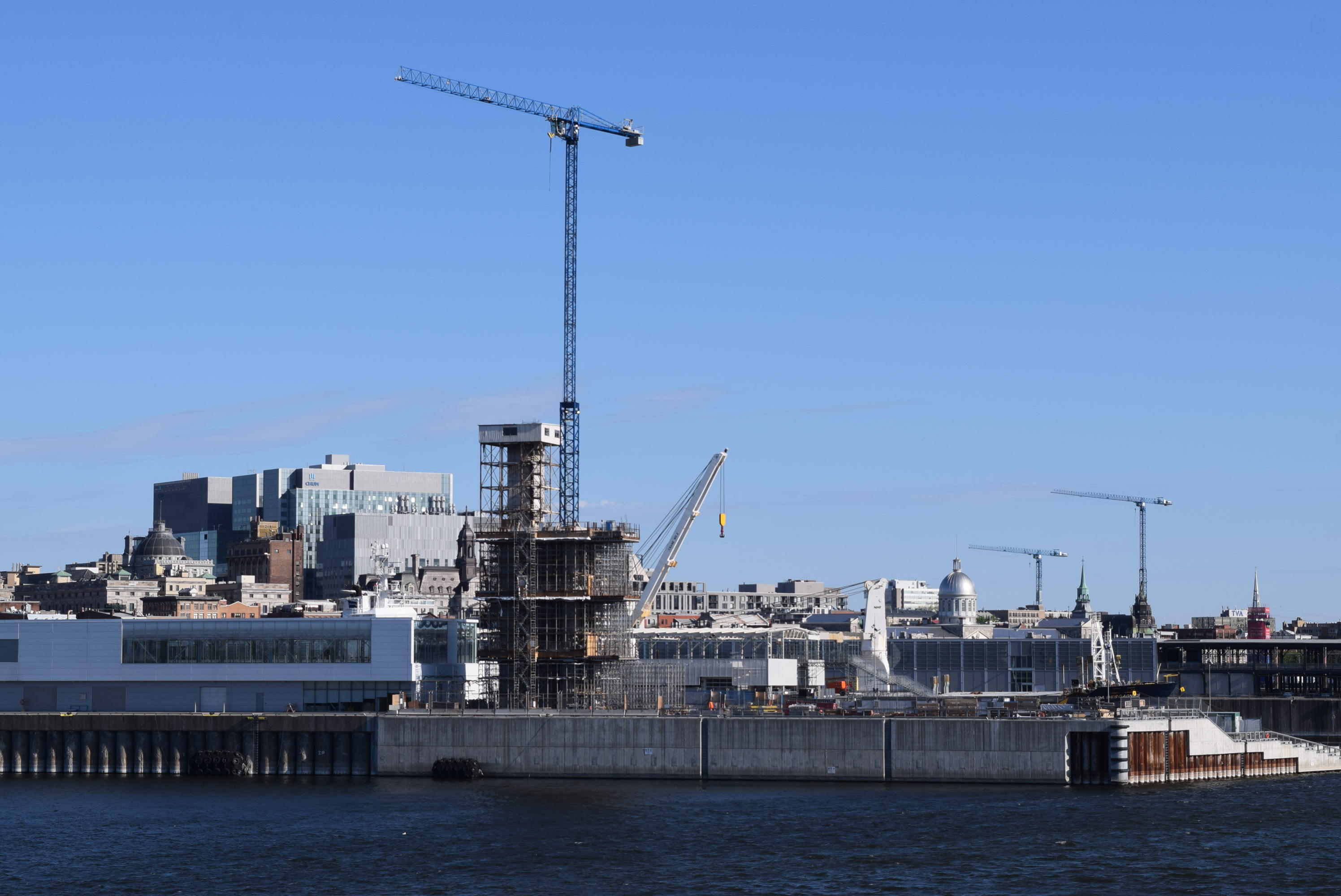 A good ten weeks after the COVID-19 pandemic hit Quebec, the Port of Montreal is still fully up and running, with our teams and those of our many partners mobilized to maintain the supply chain. Despite the inevitable slowdown that has been felt on the docks since April, the Port of Montreal continues to receive ships in its 19 diversified terminals and to streamline the movement of goods thanks to its efficient and fluid intermodal system.

Above and beyond day-to-day operations, port optimization development projects have resumed since the reopening of construction sites in mid-May. Adopting all the health and safety measures necessary under the circumstances, project management teams and contractors are back at work on the main construction sites launched by the Montreal Port Authority (MPA), including: the redevelopment of Bickerdike Terminal, completion of Viau Terminal, the rehabilitation of docks 25 and 27, and the construction of the Port of Montreal’s Grand Quay tower.

All of these projects will not only make it possible to be ready to accommodate the growth in diversified traffic at the Port of Montreal in the mid and long term, but also to contribute to the economic recovery through major investments in port infrastructures that are happening now.

The MPA is also making progress on its largest project, construction of the Contrecoeur container terminal. Negotiations with private operators are underway, the environmental process is being finalized, and some groundwork could be ready to start in 2020. It should be noted that this major project, which is scheduled to come on stream in 2024, will create 5,000 jobs during construction and 1,000 jobs at the operational level.

With substantial growth in recent years, including a sixth record year in 2019, the Port of Montreal has long been a major investment vector in Greater Montreal. On top of its role as a catalyst for trade, the pursuit of port projects will enable the Port of Montreal to play an important role in the upcoming economic recovery caused by the health crisis.