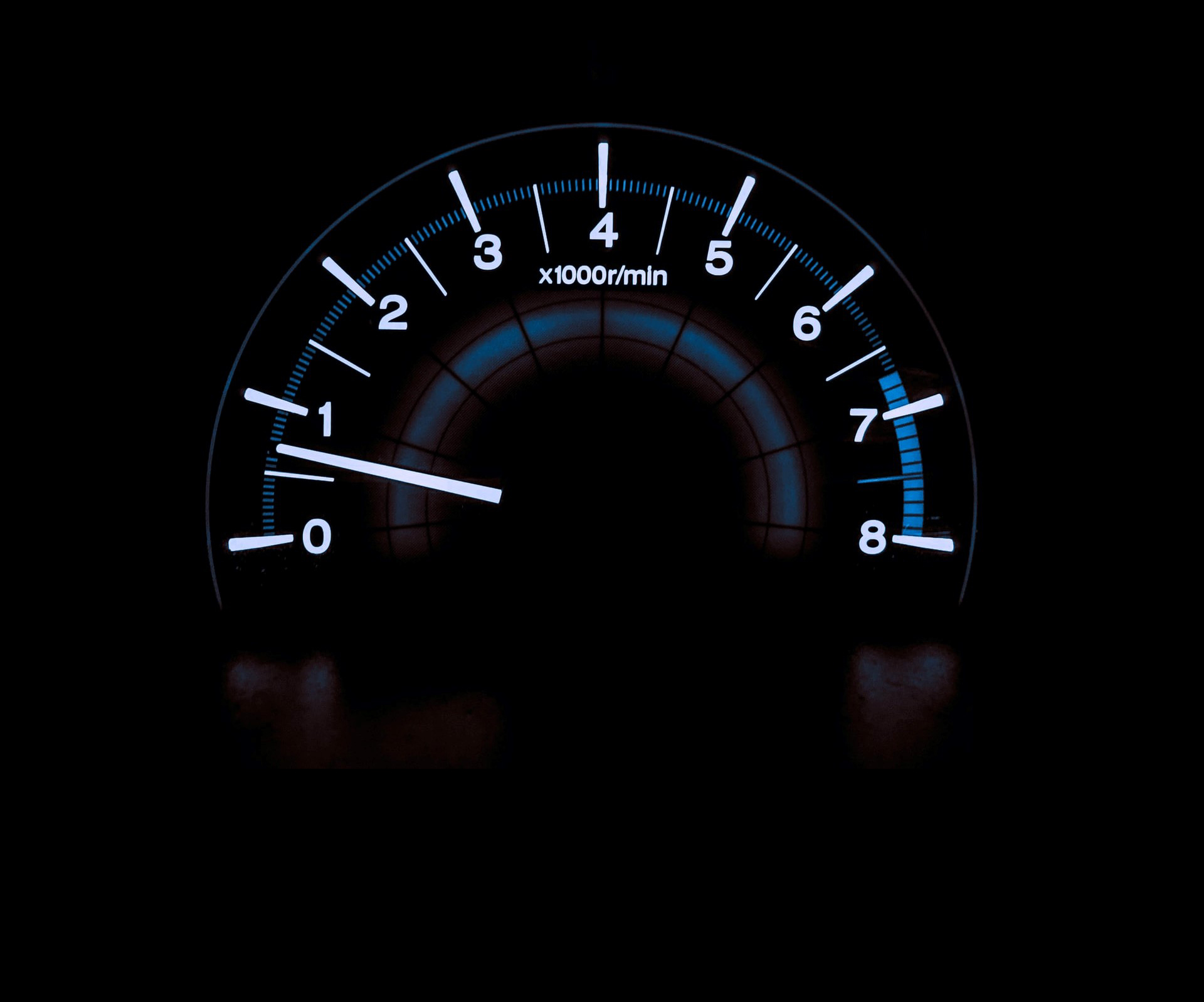 Today, démarrer is widely used to mean “to start an engine,” but the word comes from the vocabulary of the sea.

The original meaning of démarrer, documented since the 14th century, is the opposite of “to moor” and means “to cut the moorings of a vessel,” i.e. to detach the cables or ropes used to attach a vessel to a fixed point. By casting off its moorings, the vessel could “start” and leave the port.

By extension, the word took on the meaning of “going into action,” getting in motion. From the 19th century onwards, the word was increasingly used to mean starting up any type of vehicle, especially cars. The sense of “to operate a motor,” widely used today, appeared in the 20th century.