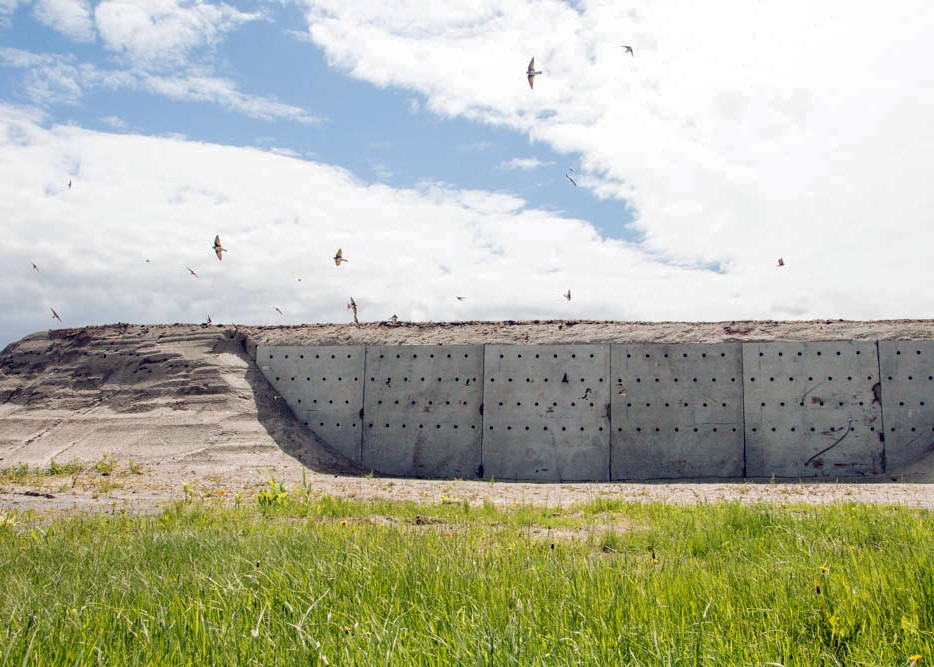 Founded in 1996 and known by its French acronym ZIP for Zone d’Intervention Priorité, the Jacques-Cartier ZIP Committee has one primary mission: conserve, protect and promote the St. Lawrence River. The team of five employees, biologists and environmental specialists at its helm is developing a wide range of projects, initiatives and actions.

From l’île Bizard to the Boucherville Islands, from Rivière des Prairies to Lac Saint-Louis, the committee members target various sources of pollution, invasive plants or species at risk, and take action on metropolitan bodies of water, islands, shores, streams, natural environments and the urban structure. What are the main challenges facing the St. Lawrence? "It varies from one region to another. In Greater Montreal, it’s mainly pollution from municipalities and industrial effluents. Elsewhere, we deal more with issues related to agriculture," said Ariane Marchand, Project Manager on the Jacques-Cartier ZIP Committee.

Among the recent initiatives, in spring 2019 the team set up artificial nesting boxes for Bank Swallows. The distinctive feature of this migratory bird is that it digs its burrow in cliffs near water; its population has plummeted ninety-eight percent in Canada over the past forty years. Today, it is considered an endangered species.

That is why, on land belonging to the Port of Montreal in Montreal East, the Jacques-Cartier ZIP Committee developed a large erosion-resistant mound that can accommodate dozens of Bank Swallow nests. "It’s a mound of fine sand with walls that resist erosion. We added ten centimetres of topsoil to the mound and planted native seeds to prevent the sand from slipping and exotic plants from taking root.”

The team experimented with several types of materials and formats to accommodate nests, spanning concrete, sand and wood. "We want to see what works best." Usually, sand walls are the preferred choice, but concrete has the advantage of being much stronger. "Wood is still experimental. This is the first of its kind in Quebec, but we have seen some in Europe that work really well.”

The first swallows are expected to find their new cradle next spring, and once adopted, nesting boxes have every chance of becoming regular drop-ins for these migratory birds. "Bank Swallows are loyal and will certainly return to the same area, but not necessarily the same burrow.”

The Port of Montreal has carried out a similar experiment at Contrecoeur, near the site of its future container terminal, where 375 nesting boxes have been built.

A host of missions

Among the other key issues for the Jacques-Cartier ZIP Committee is the Japanese knotweed. This invasive alien species, introduced to North America in the 19th century for ornamental purposes, quickly colonizes riverbanks and wetlands, suffocating all local vegetation in the process.

Consequently, Ariane and her colleagues have actively worked on a knotweed control project at several sites in Rivière-des-Prairies and Contrecoeur on. Pull out stems, rhizomes and roots that can sink more than two metres deep and extend laterally over seven metres, place geomembranes on the ground to prevent them from growing back... and to round out these clearing actions, mount a major awareness component to prevent waterfront property owners from overlooking this plant when it appears. "We really need to inform as many people as possible, because all it takes is one poorly maintained plot of land to help spread the plant." That’s why the committee also developed awareness tools such as panels, video clips and fact sheets on control methods.

With actions as varied as Introduction to Fishing days, conferences and shoreline clean-up activities, the Jacques-Cartier ZIP Committee team has no time to get bored! "What I especially like about this work is that it lets us carry out diversified projects and have a real concrete impact on biodiversity on the river," said Ariane Marchand. The good news is, "we’ve seen a big improvement in the quality of the river since 1996!”

The Port of Montreal has proudly supported the Jacques-Cartier ZIP Committee’s actions since 2009. It contributes financially to various projects, notably through the Fonds d’action Saint-Laurent under the umbrella of the Stratégies Saint-Laurent NGO. 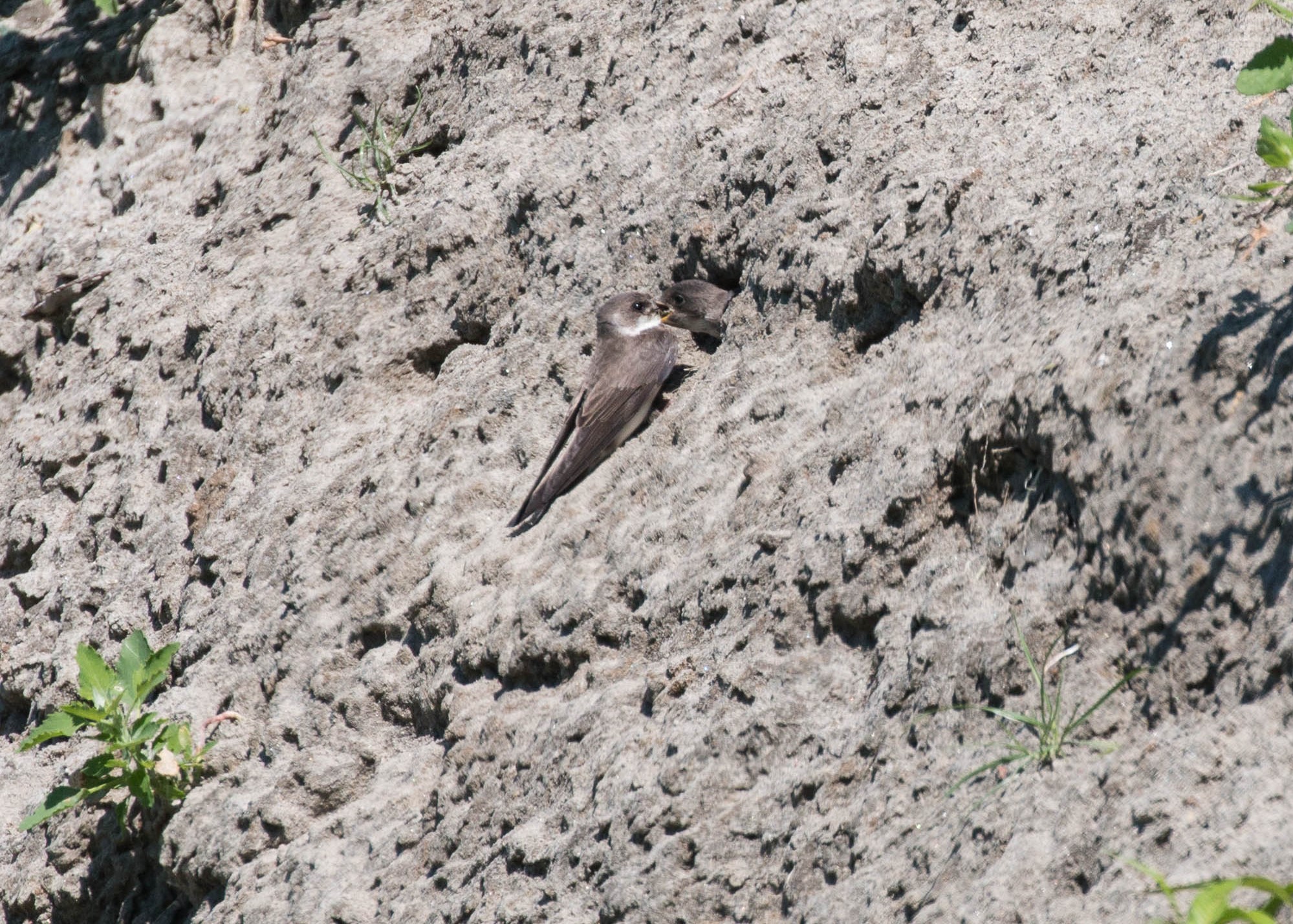 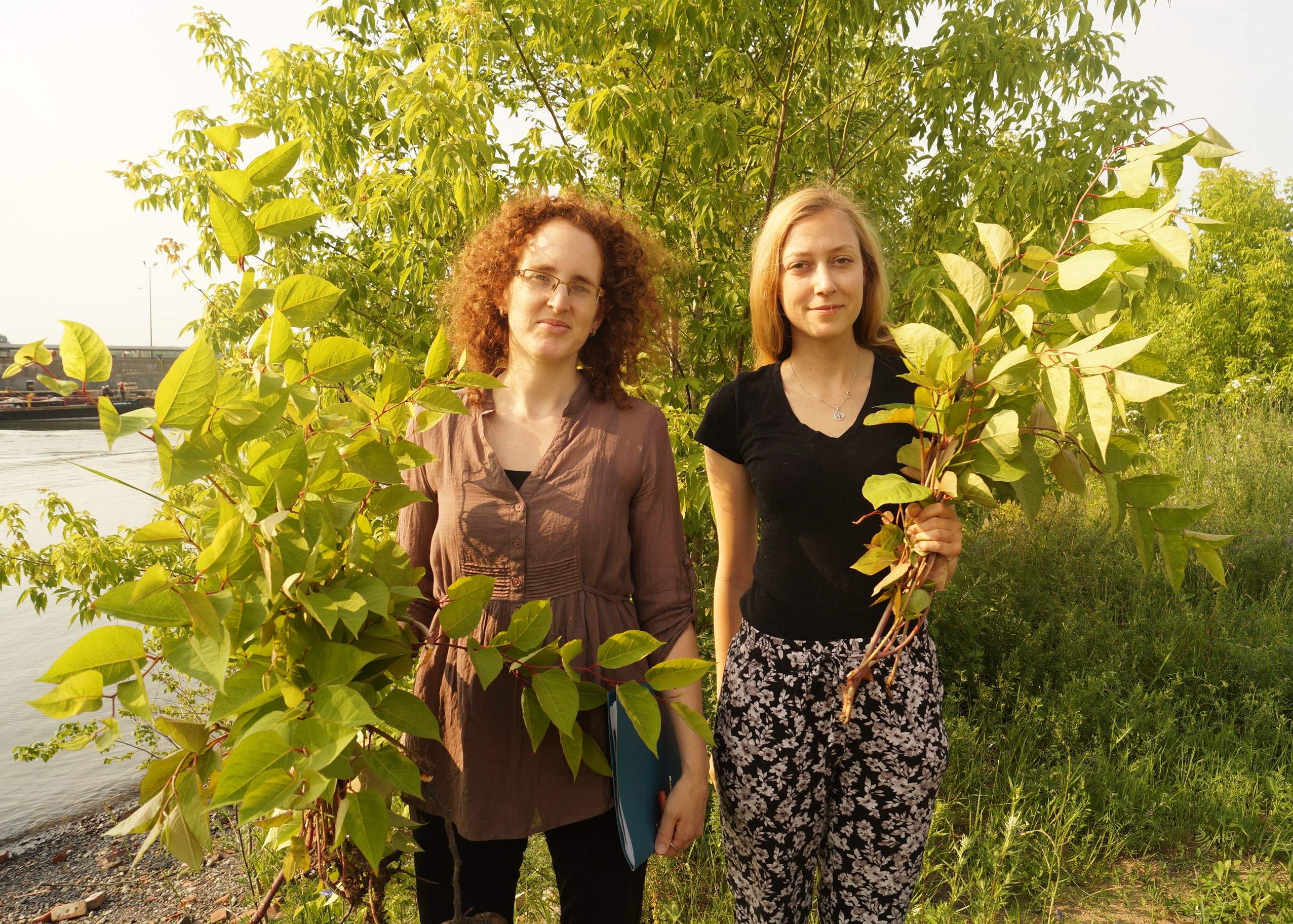