Hani loves crunching numbers. He’s a true mathematician and holds a Bachelor of Mathematics. Right after he graduated, he dove straight into the marine sector by taking a job at Saguenay Shipping. After nine years with the company, he made his way to the Port of Montreal. Hani has been with us for thirty-four years now. That adds up to forty-three years of experience in the marine community!

His role at the Port of Montreal is to produce all kinds of statistics: monthly reports, market forecasts for the business and strategic plans, the types of goods received, the destinations of exported goods… If you’re looking for a statistic, Hani will get it to you stat!

With thirty-four years of service, you understand that Hani witnessed a few innovations at the Port of Montreal. When he took the job, there were no computers here ?. When he finally got one, he had to share it with his engineering colleagues. For that, he had to book his time of use. It’s hard today to imagine the productivity of such a system ? !

One of his proudest accomplishments is his intermodal costing model to assess port competitiveness. The idea is simple: it analyses all costs related to the supply chain. That means it can predict, for example, all costs from A to Z for a shipping line that runs from Europe to Chicago via Montreal. Since it is an interactive model, simulations can be done using different ship sizes and routes, comparing Montreal’s advantages over routes through the United States. The result is a great tool to demonstrate our competitiveness to clients! This model is also highly prized by certain university professors, notably at the Université de Montréal and Concordia, and Hani is very proud to see his name in course materials for students.

Our Hani is calm and quiet, but he is also a great sportsman: squash, badminton, soccer… but watch out, don’t bother him too much because Hani is a black belt in judo ?! He was on the national judo team and taught it for several years. Today, Hani no longer practices judo, but we have learned that he has replaced that passion with a slightly less extreme sport: hot yoga, which he does five times a week ! ??‍♂️ 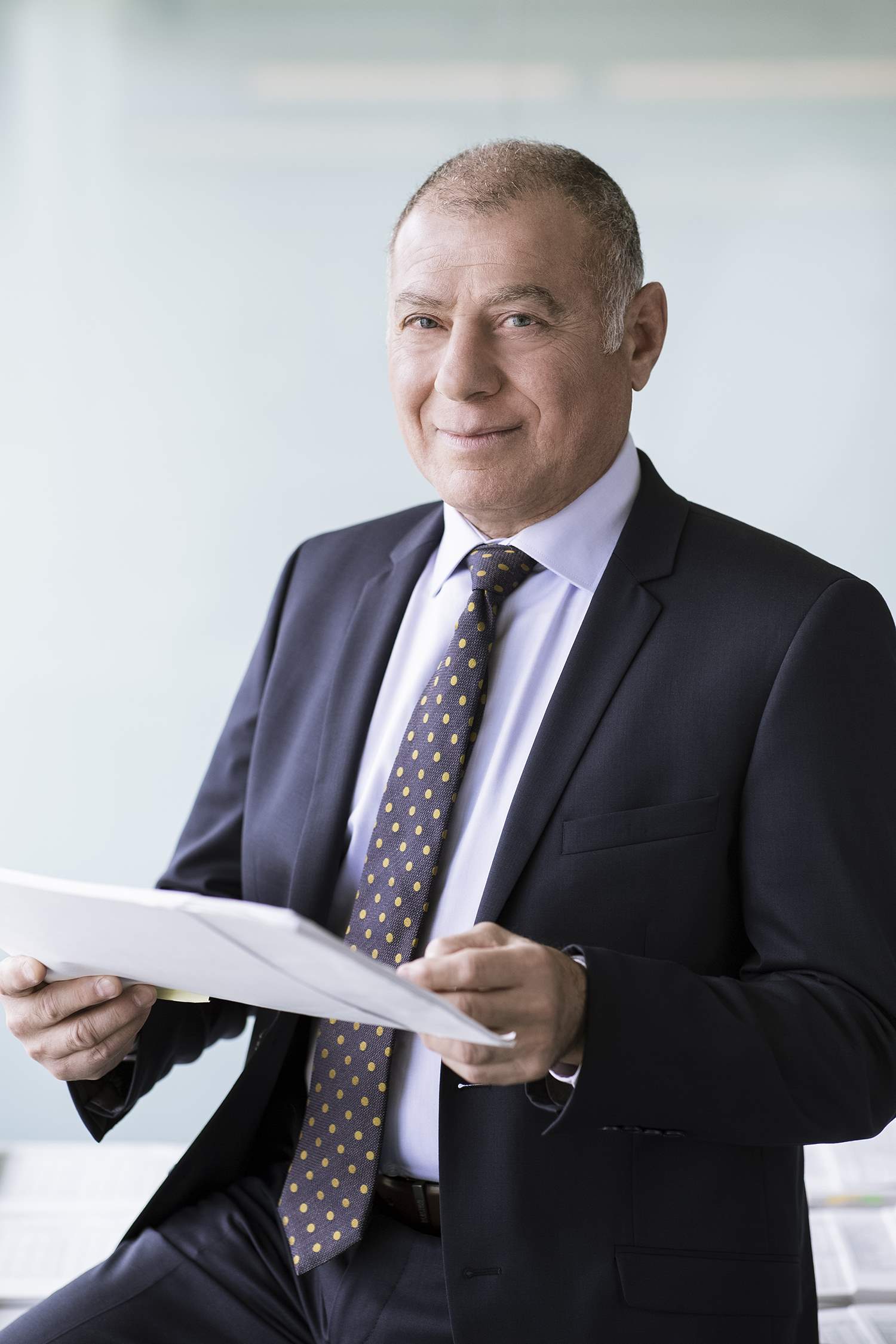 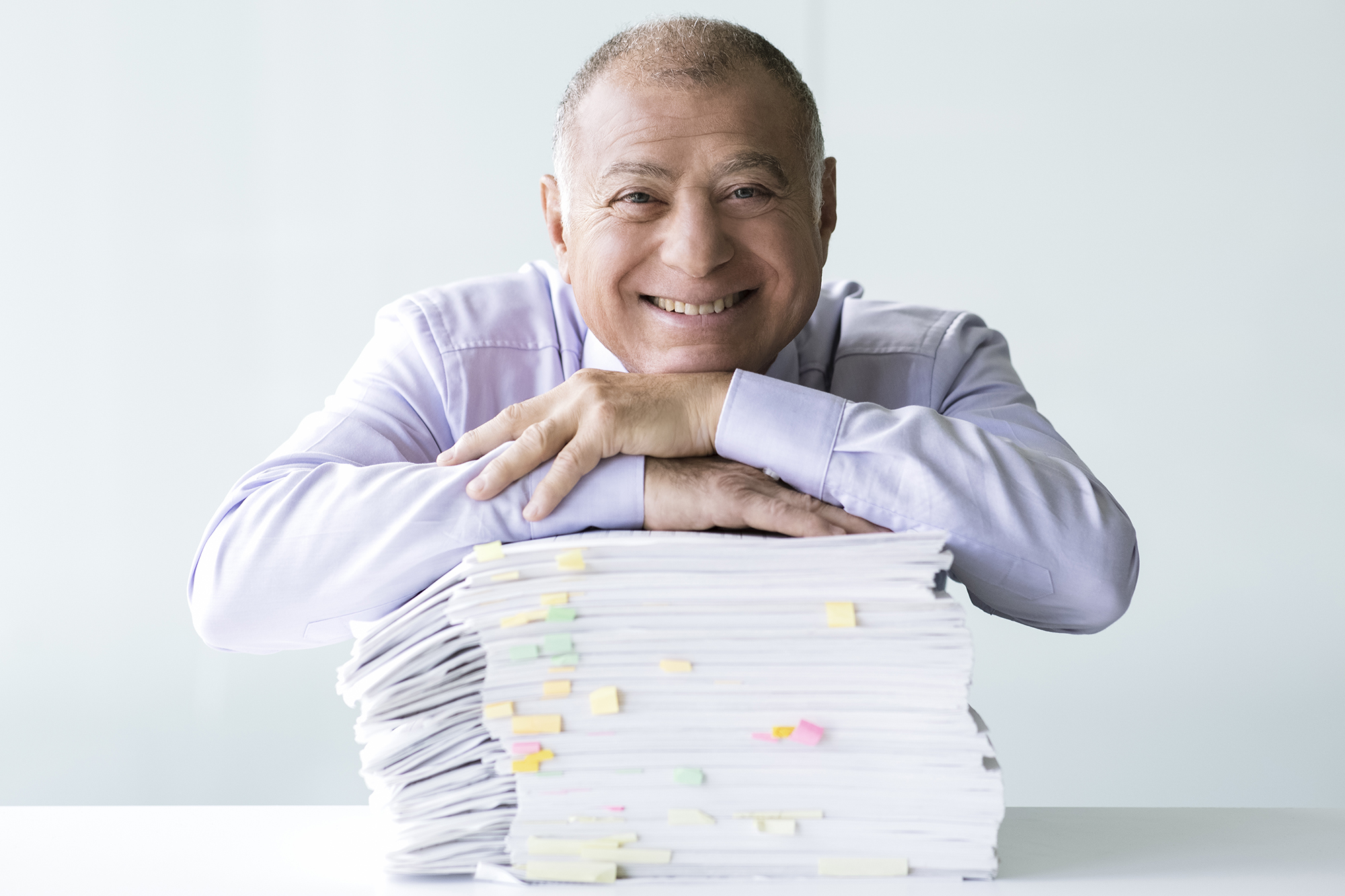