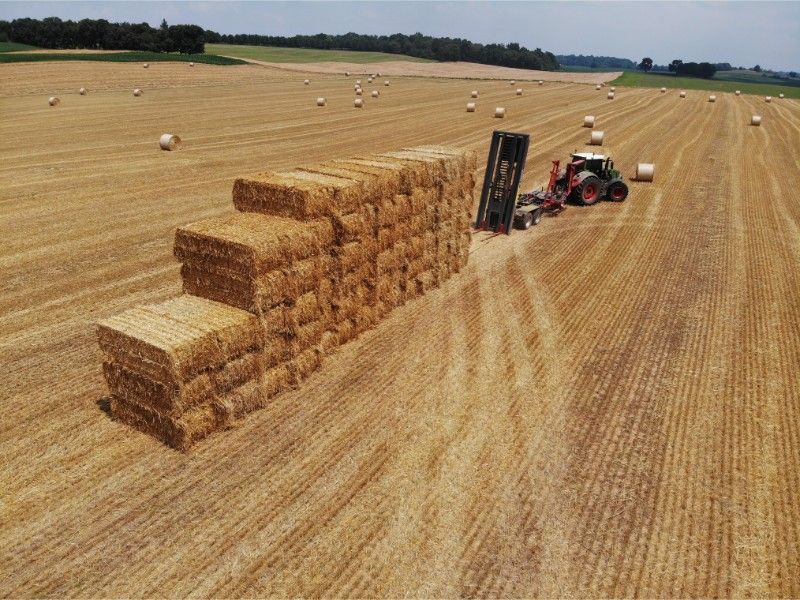 Who said agriculture was a traditional sector? For over thirty years, Anderson Group, based in the Arthabaska Regional County Municipality (RCM), has specialized in designing and building agricultural equipment. It believes in innovating to develop machines that keep getting more powerful, more efficient and better thought out. No wonder they’re reaping success on international markets.

Since its founding in 1988, Anderson Group has spearheaded countless small changes in the field of high-end agricultural equipment, making its mark on a large scale to the point where it now holds 70% of the world market share in its field. Twenty-two countries in all, spanning the world from the United States, Germany and Russia to Australia, have chosen the machines designed and manufactured in the Chesterville factory.

“Our customers are dairy or beef producers who are looking to optimize their production,” said Patrice Desrochers, CEO of Anderson Group since 2010. A farmer’s son who grew up on a dairy farm, he studied business administration before returning to work in the region and taking over the reins of the company a few years later.

The group has made a name for itself with two flagship products: a bale wrapper, which vacuum seals hay bales to optimize the conservation of hay used to feed herds in winter, and a self-loading trailer that connects and transports hay bales in the field, making it a machine that is especially useful on large farms because it enables farmers to gain efficiency in a context of tough global competition.

A philosophy of innovation is in the company’s DNA; each new machine is the result of a collective design and development process. At the outset, a team of twelve engineers, designers and draftspeople from all walks of life but mainly electro-mechanical engineers, set about developing the idea. “We start with our strategic business issues: what irritants do we want to lessen? And we develop our products to address these issues. Once the product is conceived and designed, another team of five manufacturing engineers adapts it to make it manufacturable at lower cost, as quickly as possible. “And as soon as we have a compromise between the two teams, we go into production.”

All told, the process takes five years from the original idea to a mature, sales-ready product, starting with three years to develop the prototype then two years to perfect it. Why so long? “We have a very limited period of time, merely six weeks a year during the haying season, to test the machines before commercialization. The rest of the time, we do cyclical factory testing, where we try to replicate real-world conditions in the different countries we export to, but it’s never the same as doing real-world testing.”

What makes them stand out? “Extremely robust products,” said Patrice Desrochers. The particularly difficult conditions in Canada—road conditions in the Canadian countryside, weather conditions and vast areas—push the team to redouble its efforts to design machines that can stand up to any challenge. “We’re experts in our field. It’s Canadian know-how that we bring to many countries.”

At the same time, the group puts a lot of emphasis on ease of use. “These are really complex products, but we manage to make the operator’s control interface as simple as possible. Even a 14-year-old could drive them! This makes the machines suitable for all markets and all workers around the world, regardless of their training or knowledge of mechanics or engineering.” 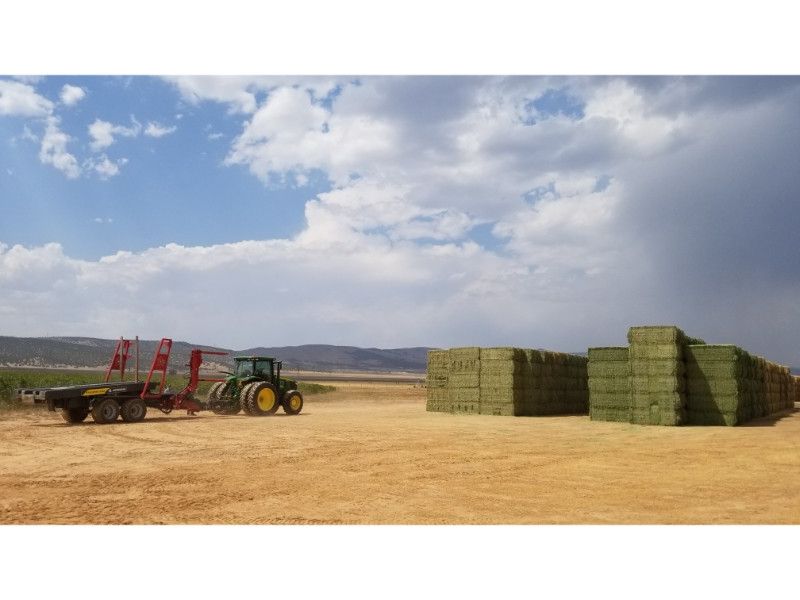 To ensure its commercial success, the group keeps one criterion top of mind: containerization. “Even before a product is manufactured, the machines are designed to be easily transported by container anywhere on the planet. If the machine is wider than the doors of a container, we provide removable sections so that it can be shipped by container.” This keeps the team one step ahead of its competitors: when an international opportunity comes up, the cargo is already set to be shipped via the Port of Montreal.

Because of the sheer size of the machines—between 20 and 40 feet—shipping is definitely the way to go. “Efficient, low cost, always reliable and on time,” said Patrice Desrochers, before adding “in normal times.” In the current context of COVID-19, the supply chain is suffering from shortages and rising costs. “We’re hoping for a quick return to normal.”

Outlook for the future

Even though Patrice Desrochers is mainly working to consolidate his current markets, he’s always eyeing how to develop new markets. China, South Korea, Spain and Ireland are all countries whose agricultural production are potential new markets. That makes Agritechnica, the world’s largest trade fair for agricultural machinery held every two years in Hanover, a must, “our springboard for presenting our products to customers.”

75% of sales from exports

More than 1,000 machines produced a year 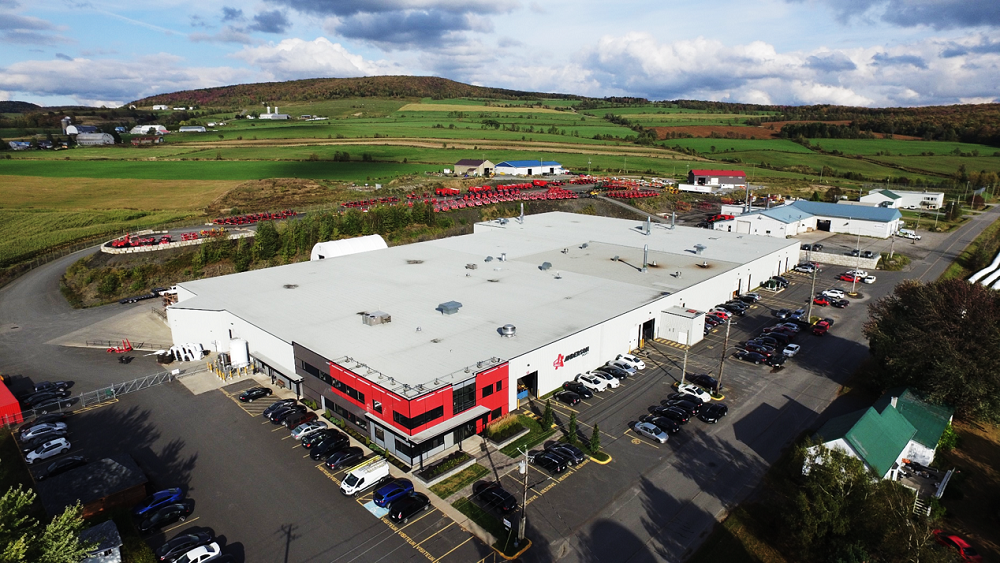 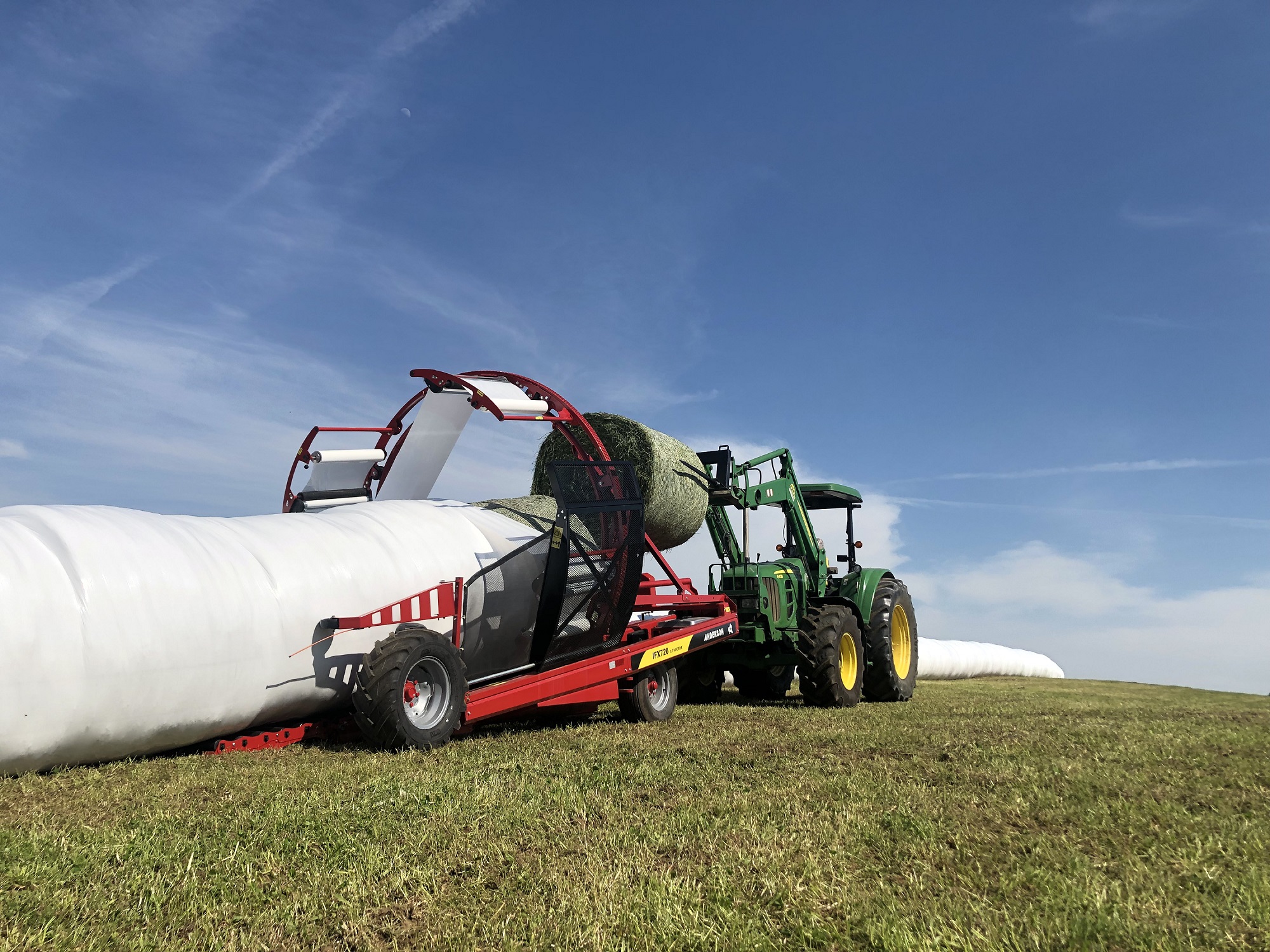