Why do St. Lawrence pilots take command of all vessels at Les Escoumins?

Did you know that every ship that sails into the St. Lawrence is taken over by a St. Lawrence pilot at Les Escoumins?

All large vessels navigating up or down the river in the stretch between Les Escoumins and Montreal, including the Saguenay River, are subject to compulsory pilotage. This means a licensed pilot must board the vessel to get it through one of three sections, either Escoumins/ Quebec City, Quebec City/Trois-Rivières or Trois-Rivières/Montreal.

This practice actually goes back a long way. Jean Leclerc, historian and author of the book Les pilotes du Saint-Laurent 1762–1960, recorded the use of St. Lawrence pilots to bring transatlantic ships to safe harbour as early as the 18th century.

That’s because the river is shallow for most of its length and has a winding and relatively narrow channel. The main navigational hazards are currents, restricted waters, the nature of the channel, frequent periods of poor visibility, traffic density and winter ice conditions.

Trained at the Institut maritime du Québec, St. Lawrence pilots know the river like the back of their hand: islands, reefs, shoals and sandbanks as well as currents, tides, channels, crossings and anchorages. They also know how to take into account such factors as the weather, the size of the vessel and the density of traffic so they can plan their decisions according to the risk.

Since the 1985 Pilotage Act, the practice has been strictly regulated and supervised.

How does the boarding take place? The pilot boards a pilot boat, a small boat about 20 metres long that can navigate at high speed. The vessel being boarded must slow down its speed and drop a large rope ladder down its hull. The pilot boat steadies itself at the bottom of the ladder and the pilot climbs it to get on board. The pilot is greeted on the main deck by the officer on duty, who immediately leads the pilot to the wheelhouse, where the pilot will be greeted by the ship’s master. Right away, the pilot takes over the helm and sends the course to be followed to the helmsman.

Check out the work of the St. Lawrence pilots in video: https://youtu.be/mk5sQVCMIPA 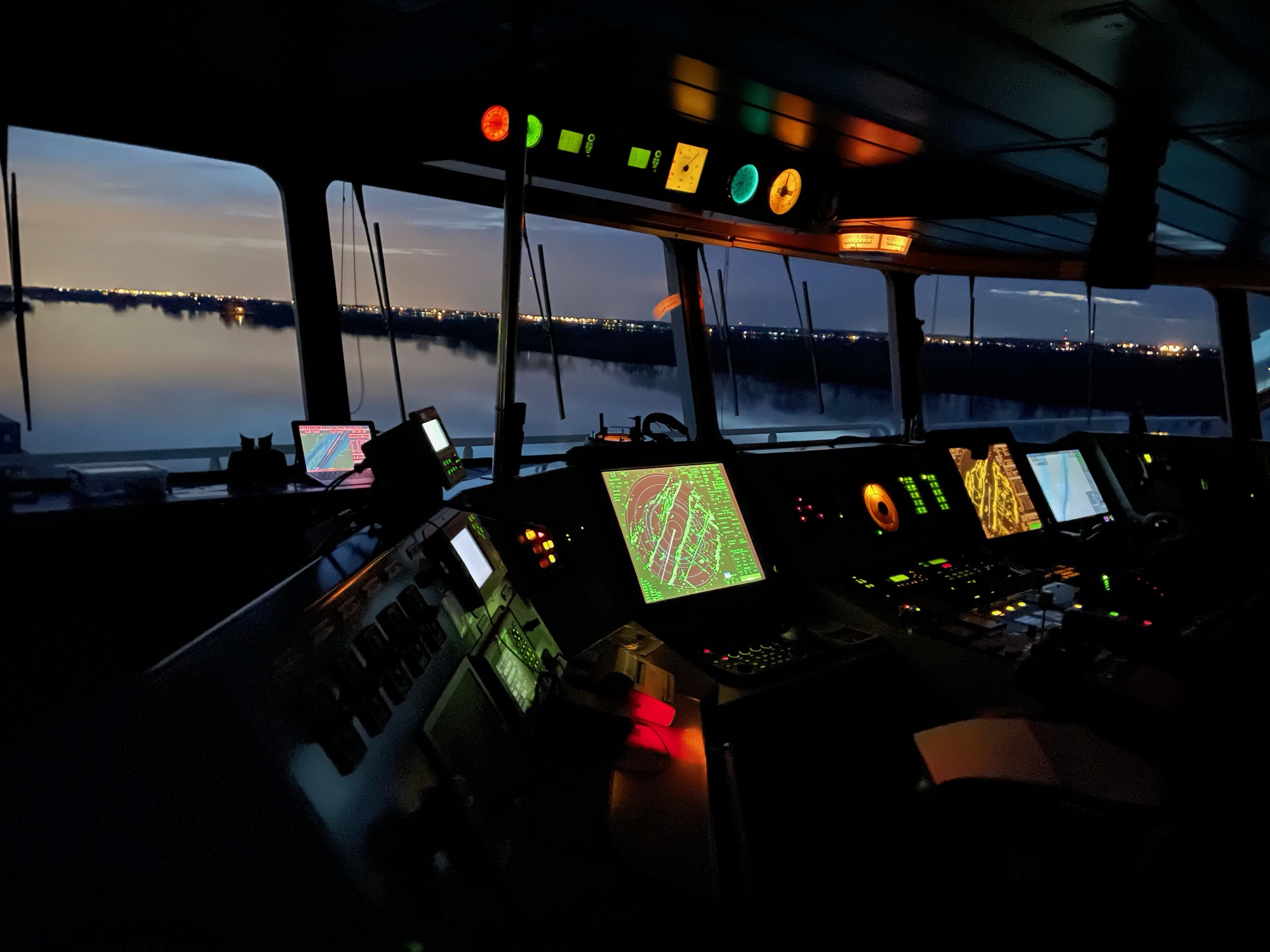 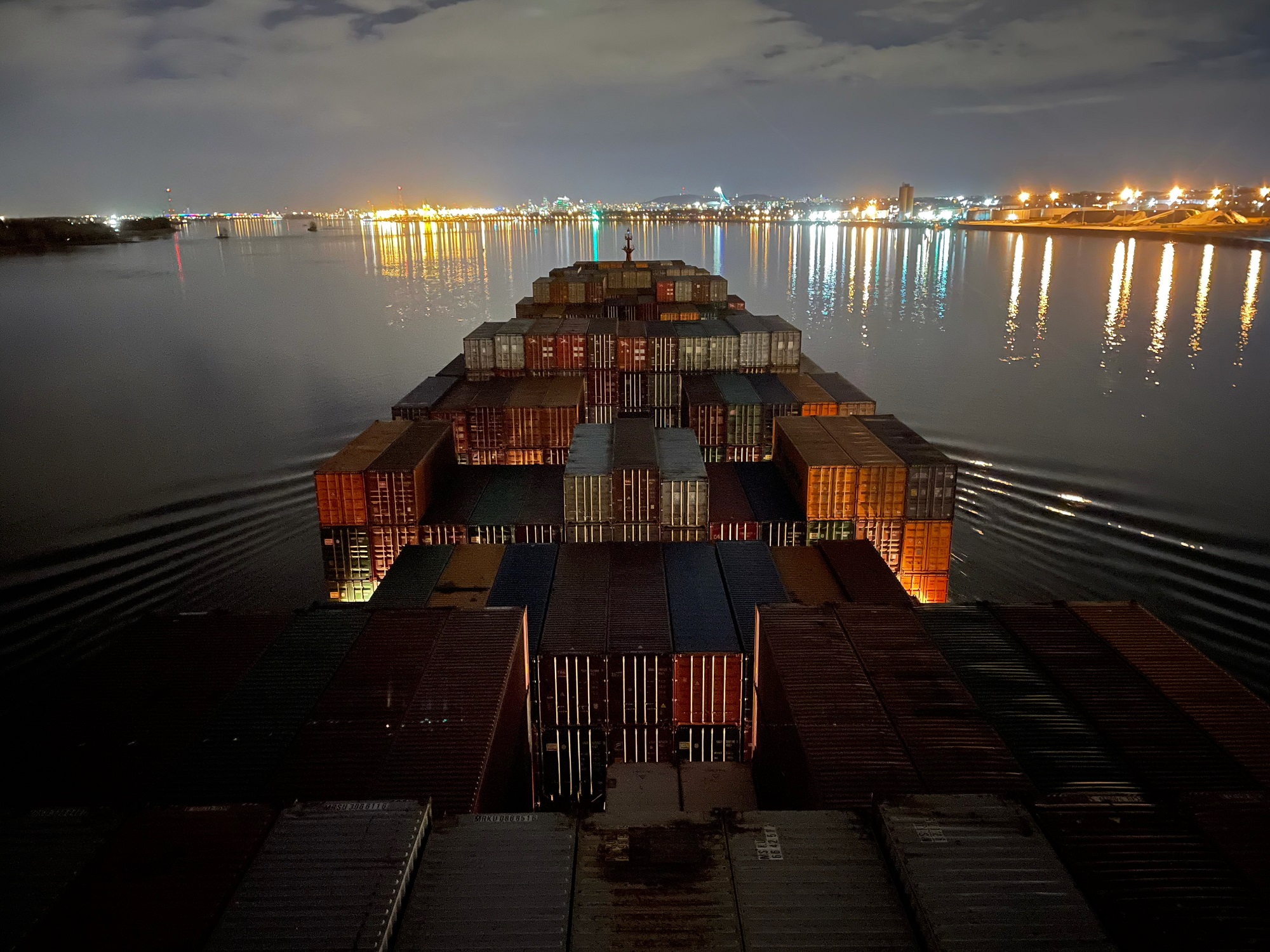