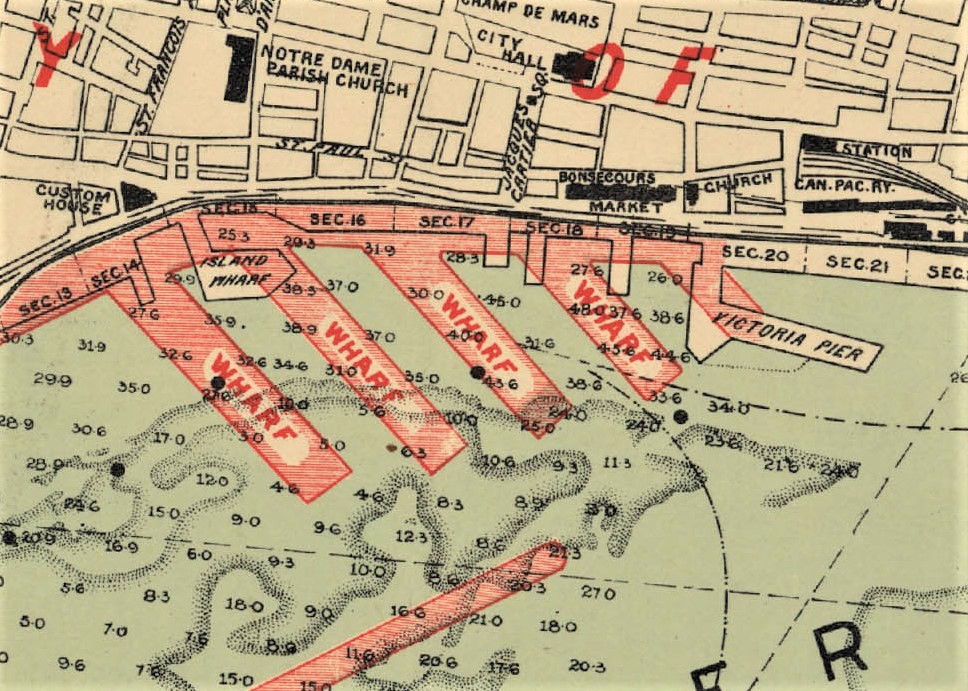 Where were the first port operations located in Montreal?

A small island that has disappeared was used to unload cargo.

The first traces of port activity in Montreal were located at the mouth of the Petite Rivière Saint-Pierre, now canalized, and the St. Lawrence, at a place that was later named Pointe-à-Callière. It was a natural stopping place because of the obstacle of the Lachine rapids, frequented by Indigenous Peoples for several thousand years. In 1611, Champlain chose the location opposite this natural port as a summer site for trade and exports. It was named Place Royale and for close to three centuries, this area was the core of port activities. Small boats, such as canoes for the fur trade, could be landed directly on the shore.

The larger vessels used Îlot Normand over a long span of time to unload and load goods. This small island, now submerged, was located across from Place Royale, under the Conveyors Dock between the current Grand Quay (formerly Alexandra Pier) and King Edward Pier. From there, rafts went back and forth between the muddy embankments to haul cargo.

In 1830, when the Harbour Commission was officially created, with a mission to provide for the improvement and expansion of Montreal’s harbour, the Port of Montreal’s first permanent structure was created here: a wharf covering Îlot Normand (also known as Normandin Island, Market Island, Market Gate and Oyster Island) and linking it to the mainland. Development works were also carried out on the shoreline in front of Place Royale. 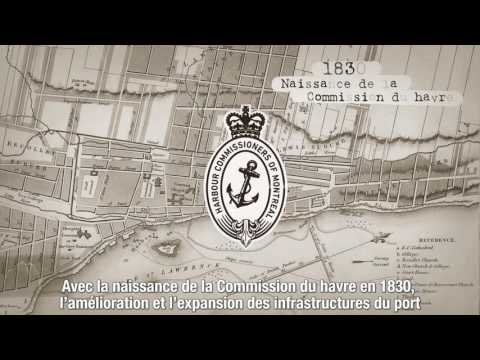