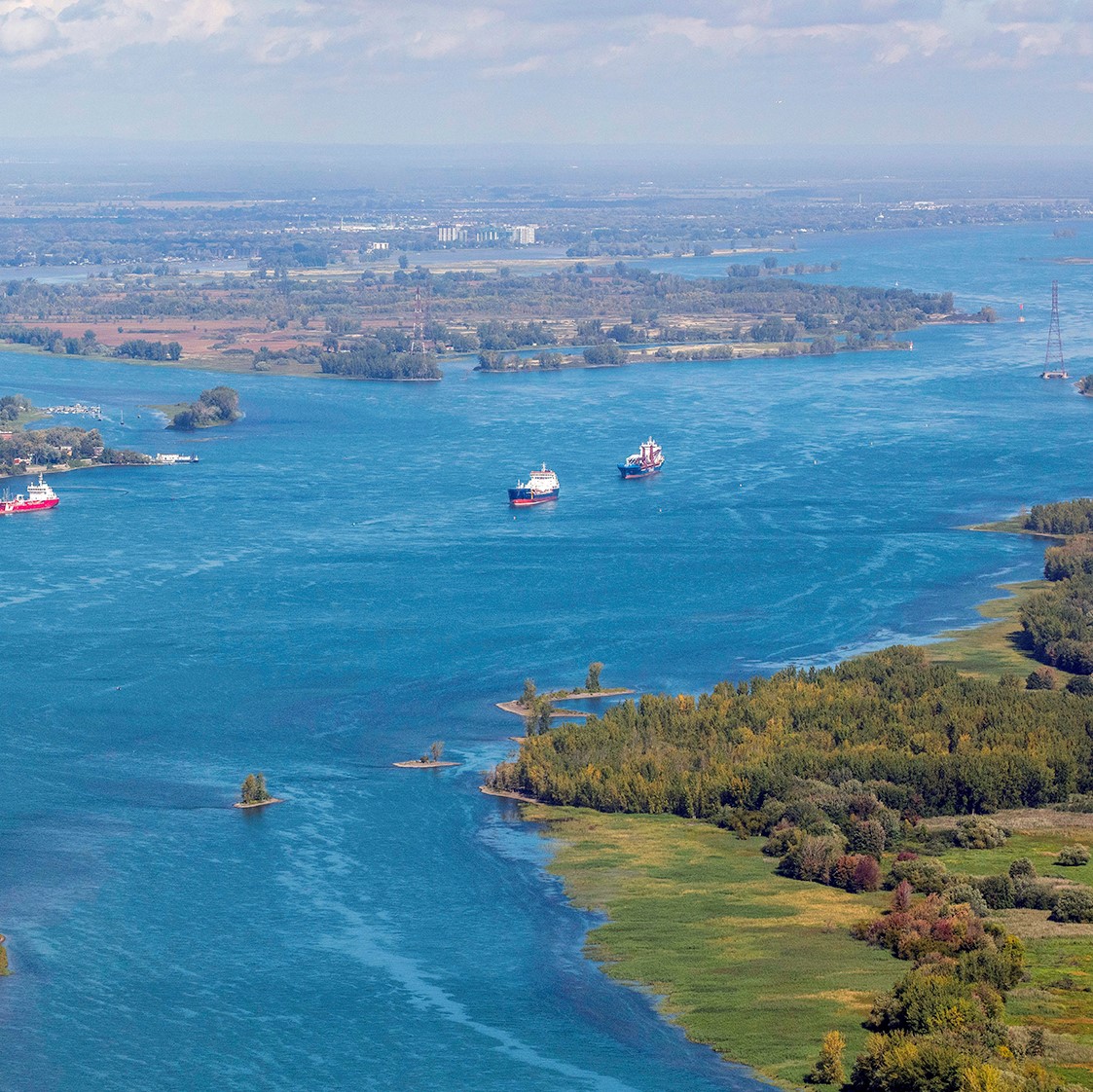 The Blue Metropolis Foundation organizes one of the largest multilingual literary festivals in North America. Since 2018, in collaboration with the Port of Montreal, it has also been presenting the Série maritime: a river-themed youth series organized in the municipalities of Contrecoeur, Varennes and Verchères.

Background of the series

The youth series originated with an entrepreneur and an author. William St-Hilaire has been General Manager and Artistic Director of the Blue Metropolis Festival for 10 years, and she is passionate about cultural, educational and social projects. Linda Amyot is a writer, editor and screenwriter, author of children’s books, and at the hub of a vast network of authors and librarians.

They share a common idea of “learning to rediscover the river. Something you see every day, so you no longer necessarily pay attention to it. The river is part of the scenery and you end up not seeing it anymore.” 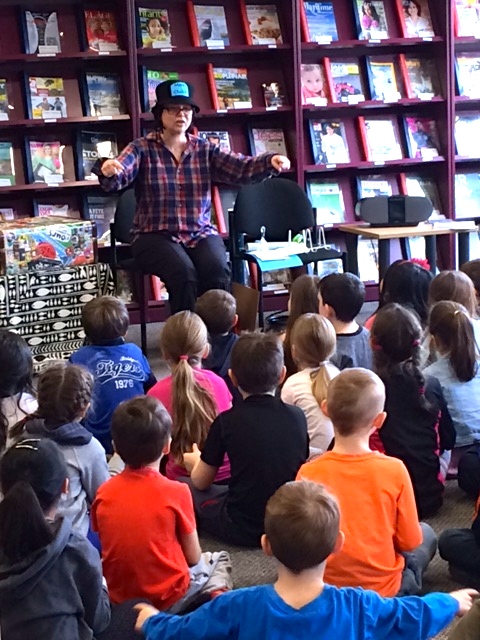 With this idea in mind, the two women, who have been working together for many years, are setting up a series of workshops for the youth component of the festival. Tales and legends of the St. Lawrence, marine-inspired crafts, literary creations focussed on the theme of the river... For the last three years now, with a break caused by COVID-19, the region’s libraries and schools have been able to make the most of these themed activities. “We approach the river in a broad way,” said William St-Hilaire. “We can just as easily talk about fauna and flora as ships, the marine ecology and nautical as well as port activities,” said William St-Hilaire.

Art and the river

Through this series, the St. Lawrence River becomes a work of art and a source of creation.

For Mme Chose, a professional storyteller who led the workshops of the first Série maritime, the St. Lawrence River is discovered through the countless stories in a literary heritage that is still too little known. “I have a love affair with the river,” she said. For her literary workshops with Blue Metropolis, she draws as much from the existing repertoire as she does from her imagination to create her river-themed stories. “We don’t talk enough about the river in literature. Yet it is part of our collective mythology,” she said. And children are the first to delight in stories about sailors, whales and underwater monsters.

For her part, Caroline Barber focuses her workshops on literary creation. “I work on poetic expression,” she said. Based on the theme of the river, children are invited to create poems and crafts that will then be exhibited in libraries. Her favourite tool? The haiku: “Poetry lets us create a link with the elements we see every day without always noticing them. It lets us express how important the link with the river is, even if we don’t notice it every day.” 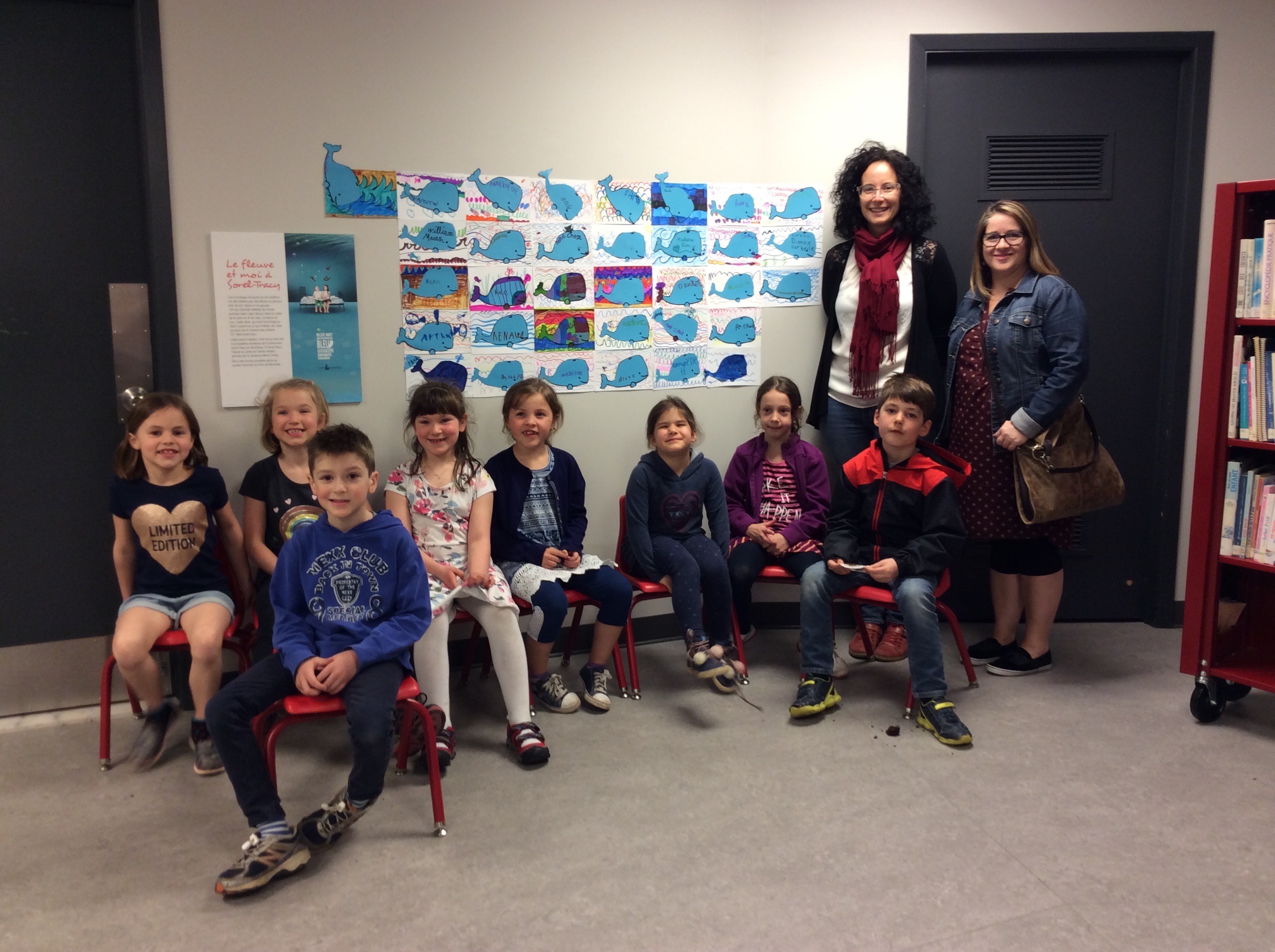 As far as the children are concerned, it’s always interesting... “When we mention the theme of the river, it’s everyday life that comes up. It’s family walks by the water, fishing with Dad, but also, for some, the floods. You open a door, but you don’t know what’s going to come through!” said Caroline Barber. So, the children are invited to explore this relationship with the river in light of their own experiences, each in their own way. One thing is certain in riverside municipalities: “They all have a connection with the river. It’s part of everyday life.”

For the older children, the relationship with the river can take on a much more scientific and ecological dimension. In fact, the environment, the seabed and protecting ecosystems are the subject of meetings, presentations and creative activities. “In some homes, there is not even any sorting of recyclable materials. So, as soon as you manage to wake them up and plant the seed, they feel like they’re on a mission!”

Although the pandemic forced the cancellation of the spring workshops, the team is ready to resume the dialogue in the fall. A literary rendezvous with the St. Lawrence River! 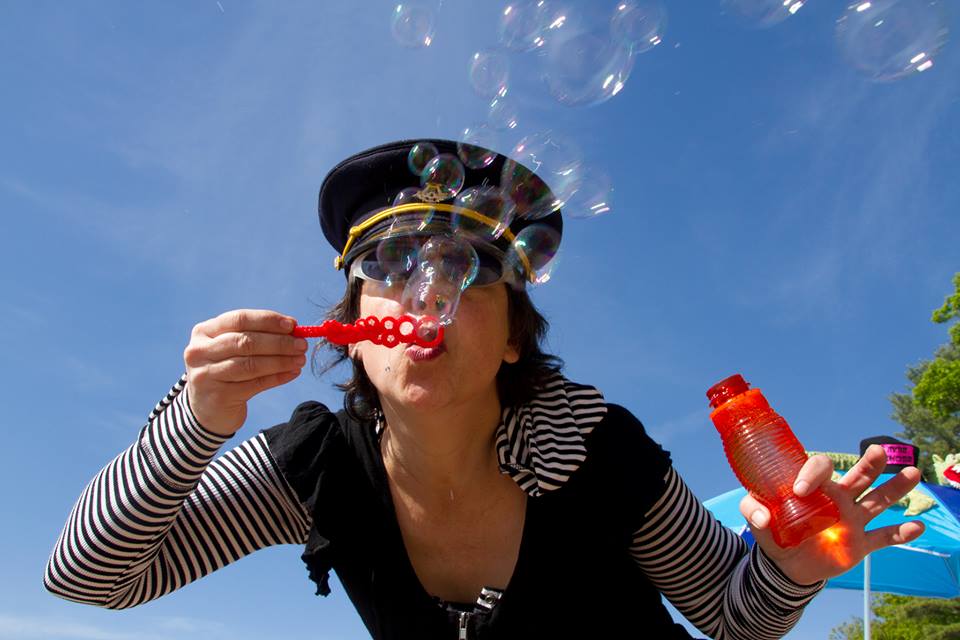