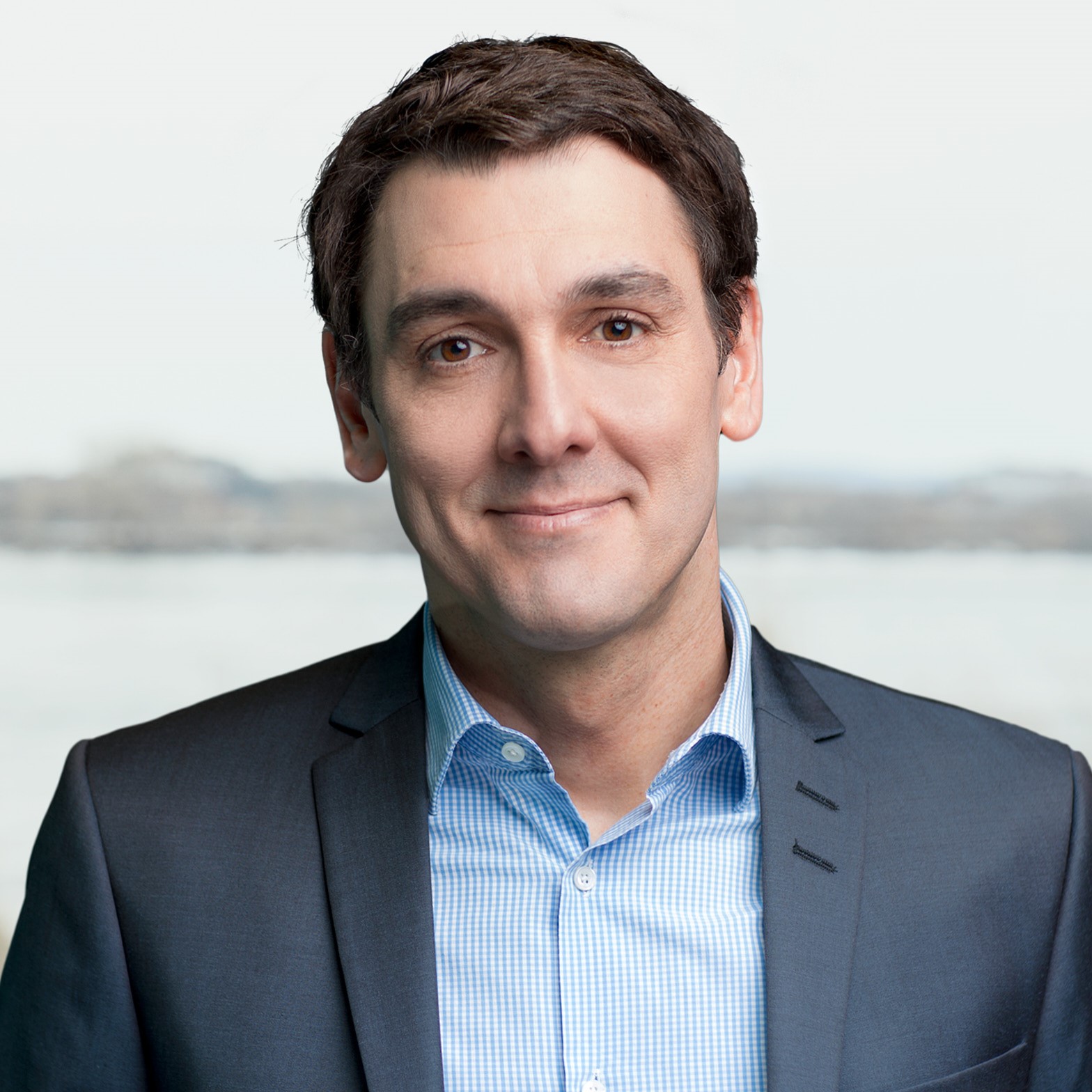 Labour dispute at the Port of Montreal

Created to cost-effectively meet the needs of importers and exporters, the Port of Montreal is a strategic infrastructure serving millions of Quebecers and other Canadians. Every year, $100 billion worth of goods pass through our facilities. That’s close to $275 million a day! That cargo includes goods that go to families in the Greater Montreal area who are renovating their homes, to manufacturers in Central Quebec, to pharmacies in Quebec City, and to automobile plants in Ontario. The Port of Montreal is not the port of a single city or company or industry: it’s every resident in Eastern Canada’s port.

But at the turn of the first quarter of 2021, the Port is being hit by a climate of uncertainty incompatible with a shipping industry that must choose to divert its vessels to provide a minimum of reliability despite the added delays and costs. The recent deterioration in labour relations between the dockworkers’ union CUPE 375 and the Maritime Employers Association is seriously impacting our ability to fulfil a mission that has been drastically curtailed. And the potential for escalation will only further curtail it. After an 11% decline in volumes in March, the Port now has to deal with decisions that will drop its port capacity by close to 30%. For once in its history, the Port of Montreal is posting results that pale in comparison to its competitors on the U.S. East Coast, who are enjoying significant growth.

The continuity of international trade is essential not only to the supply of critical goods, but also to the very functioning of our economy, whether or not in recovery. Accordingly, the Port of Montreal has a dual role as an economic agent that creates wealth and as a reliable public service that ensures the security of the communities it serves. This is becoming an increasingly difficult mandate.

This is all the more distressing considering the diversification of markets, the proliferation of new international agreements and access to more than 140 countries where exporting benefits the greatest number of people. Understandably, given that shipping is the most carbon-efficient means of transportation and carries 90% of world trade, the Canada Marine Act designates ports, such as the Port of Montreal, as strategic infrastructures whose mission is competitiveness, growth, prosperity, and community safety. The authorities also recognize some of our port services, such as grain and marine transportation to Newfoundland, as essential services.

Since the pandemic began, supply chains have proved their importance, and governments have designated those involved in the sector as essential or priority workers. The computers needed to work remotely, the materials to make medical equipment, and the airplane and car parts that keep our factories running all arrive by ship. However, the tense situation of labour relations at the port significantly affects the reliability of port operations. The reduced scope of scheduled work will generate delays and additional costs for clients in Quebec and Ontario. Public services are rarely offered on a part-time basis, yet this is what will be imposed on the thousands of businesses that are the Port of Montreal’s raison d’être. The current labour dispute means that port operations will only be partially available and capacities will be slashed. For the thousands of exporters and importers as well as the general public, who all count on this means of provision, the parties must recognize the strategic nature of this public service and quickly reach an agreement.

Martin Imbleau,
President and CEO of the Montreal Port Authority