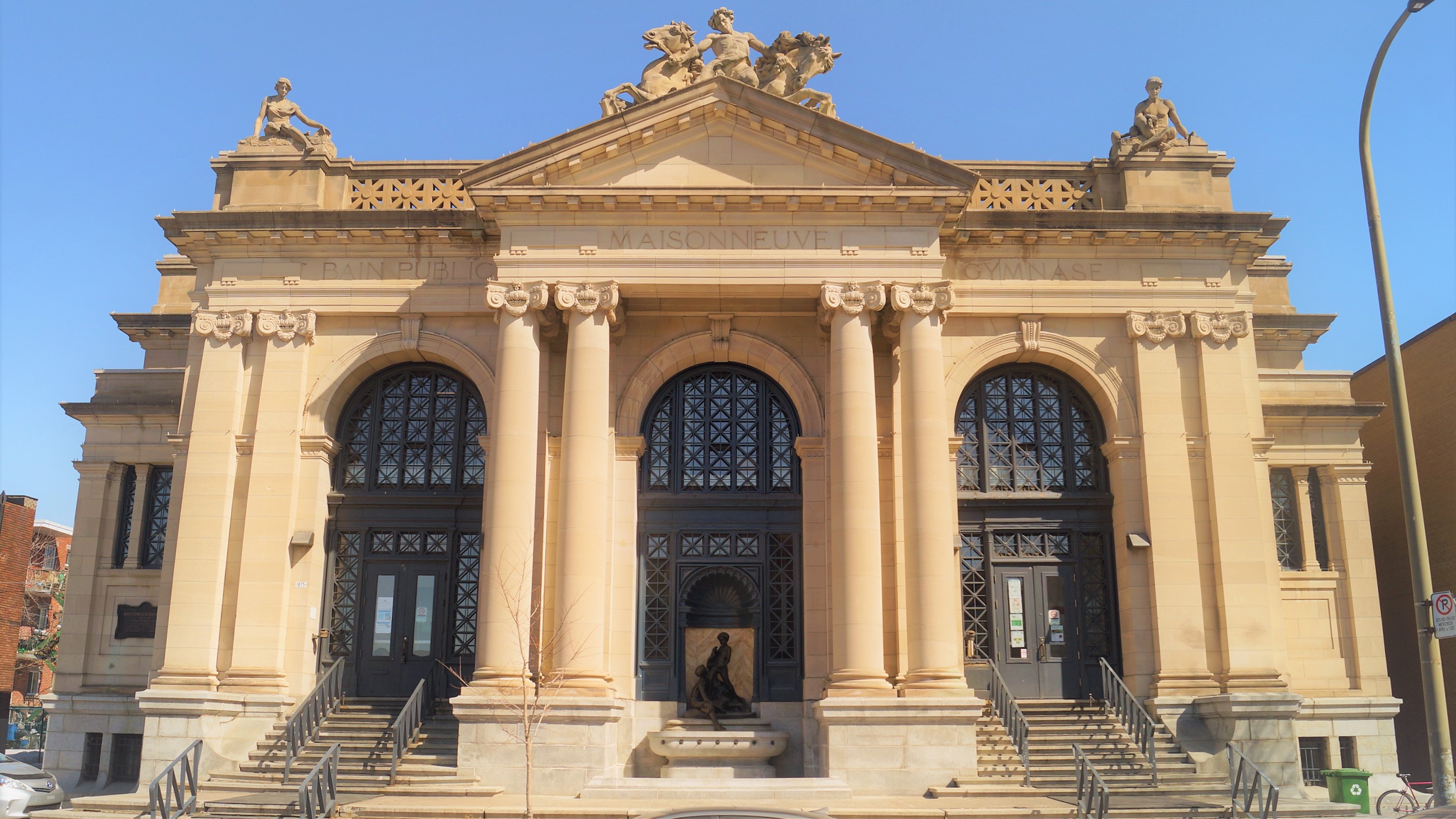 Located in the former Morgan Public Bath, a stone’s throw from the old Maisonneuve market, the Atelier d’histoire Mercier-Hochelaga-Maisonneuve history workshop is a portal to the heritage of a neighbourhood built along the river and its port.

Through publications, conferences, a photo archive centre, guided tours, training courses and exhibitions, the Atelier d’histoire has been working for more than 40 years to show and tell the history of the Hochelaga-Maisonneuve and Mercier districts. “Most people don’t know that these neighbourhoods have such rich history. Even those who live there often don’t know the history of their homes,” said André Cousineau, who contributes to the workshop as a consulting historian.

There are several actors at the helm of this project that brings the past into the present. They are as actively involved as they are passionate: Réjean Charbonneau, co-founder of the workshop in 1978, meticulously gathers information and compiles it in informative and educational projects; William Gaudry and André Cousineau, historians specializing in Mercier and Hochelaga-Maisonneuve respectively, bring their expertise to the Atelier’s database; and Caroline Prénovost leads a number of guided tours organized by the history workshop, bringing to life the scenarios prepared in-house by the team.

Together, they strive to reveal what few would suspect. “We deconstruct prejudice,” said William Gaudry. Far from being cultural deserts, these districts are key witnesses to a huge swath of the city’s development, and many traces remain to be discovered. These former working-class towns founded in the 19th century have been through: the full employment of the Roaring Twenties; the Great Depression of the 1930s; the industrial revival of World War II; the explosion of urbanization; the Port of Montreal’s expansion; the deindustrialization of the 1990s; and, since then, the development of social economy initiatives. “A big part of our work is to show the community that we can be proud of all these different milestones in our development.”

If these walls could talk…

Did you know that where the Lafontaine Tunnel is now used to be the core of the historic village of Longue-Pointe, one of the oldest villages on the Island of Montreal? That when the tunnel was constructed, able to withstand 8,000 pounds of pressure per square inch at the bottom of the river, it was a technical feat and a source of pride for the whole province? That several important institutions once existed in Mercier? They include the Saint-Jean de Dieu psychiatric hospital, which played a major role in mental health research in Canada, the municipal nursery where all the trees were grown for the Island of Montreal, and the first secondary school in Montreal, founded by Jean-Baptiste Currateau, which became the Collège de Montréal. In Hochelaga-Maisonneuve, we discover that many heritage buildings have been preserved while being used in new ways. That’s how Maisonneuve Market became the Centre culturel et sportif de l’Est, the former public bath is now a municipal pool, and the former fire station was turned into the Montreal Impact soccer team’s training centre.

One of the key actors in the district’s transformation is the Port of Montreal, whose first wharf at Longue-Pointe was built in 1878. This was followed by port development, intensifying over the course of the century and stimulating industrial development in the east of the island. Port development became even more substantial in the 1970s with the construction of the Cast and Racine container terminals.

Beyond its mission to the public, the history workshop also uses the past to better prepare for the future. It offers its services to teach certain borough officials and planning committee member about the historical and symbolic importance of some of the buildings in the neighbourhood that could easily be missed.

Take the Brouillet dit Barnard home, for example. One of the oldest in the borough, built in the emblematic style of Quebec cottages circa 1825, it is now surrounded by condos and cannot be seen from the street. “It’s to prevent decisions like that from being made that we want to inform the people responsible for urban planning decisions,” said André Cousineau. Other concerns include shoebox houses, which developers are pouncing on even though they have heritage significance: “They bear witness to the urbanization of the outskirts of Montreal in the 20th century and how people built their homes with their own means,” said William Gaudry.

Interest in neighbourhood history continues to grow, much to Réjean Charbonneau’s delight. “More and more residents, elected officials and school groups are taking an interest in the Atelier’s activities.” The biggest challenge? “Few resources but more and more requests.”

Podcast tours are among the most popular projects recently. They can be downloaded on smart phones and have been accessed 8,500 times since they were launched. Focussing on a dozen or so points of interest per district, these podcasts let users explore districts at their own pace, discovering how the district was built and hearing some of the stories behind the facades.

This summer, a new guided tour will be launched in the Mercier district, from Promenade Bellerive to the Boucherville Islands, to bring to the fore how important the river’s history is to the area and the Port of Montreal’s role in its progressive development. An activity backed by the Port of Montreal. 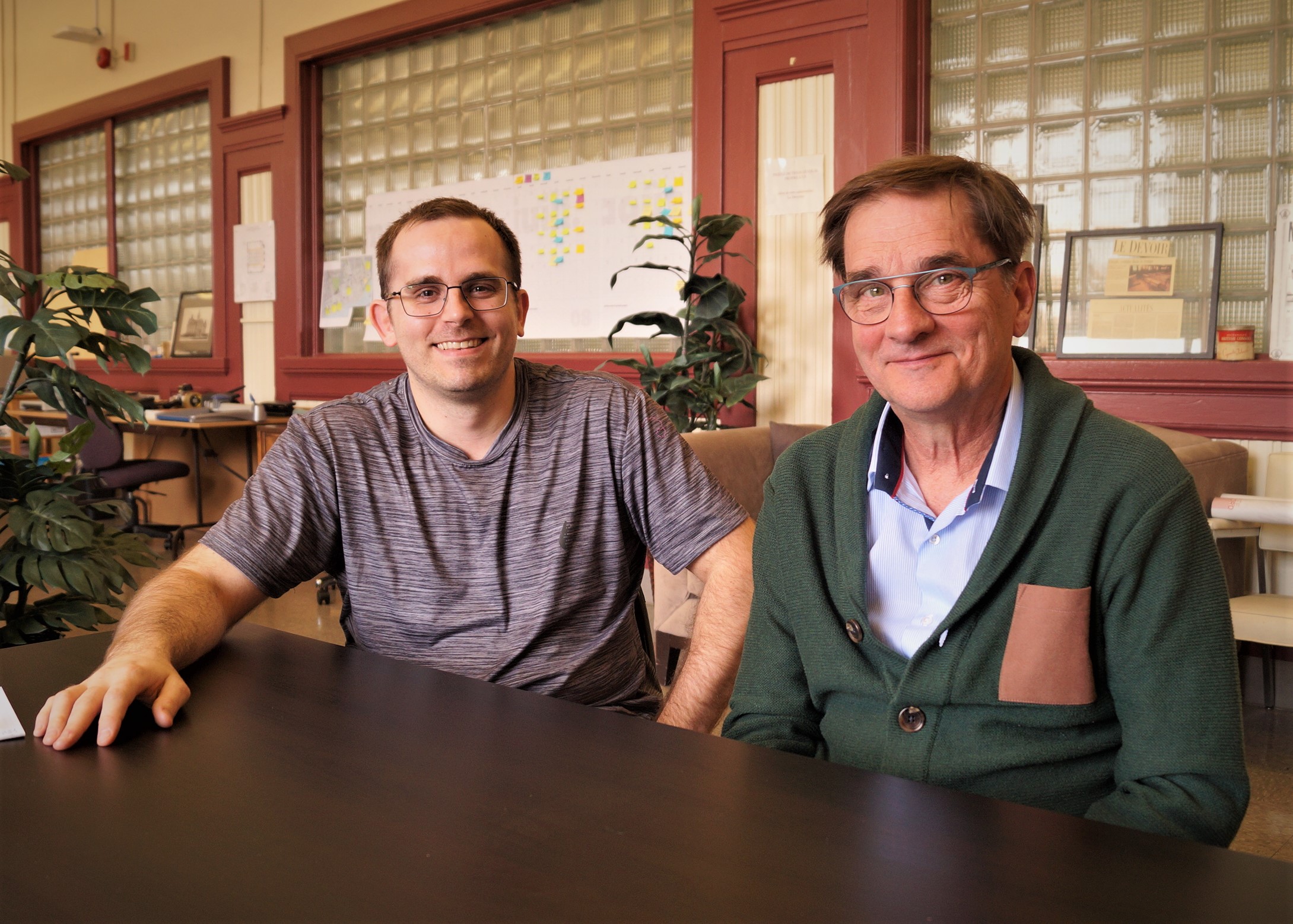 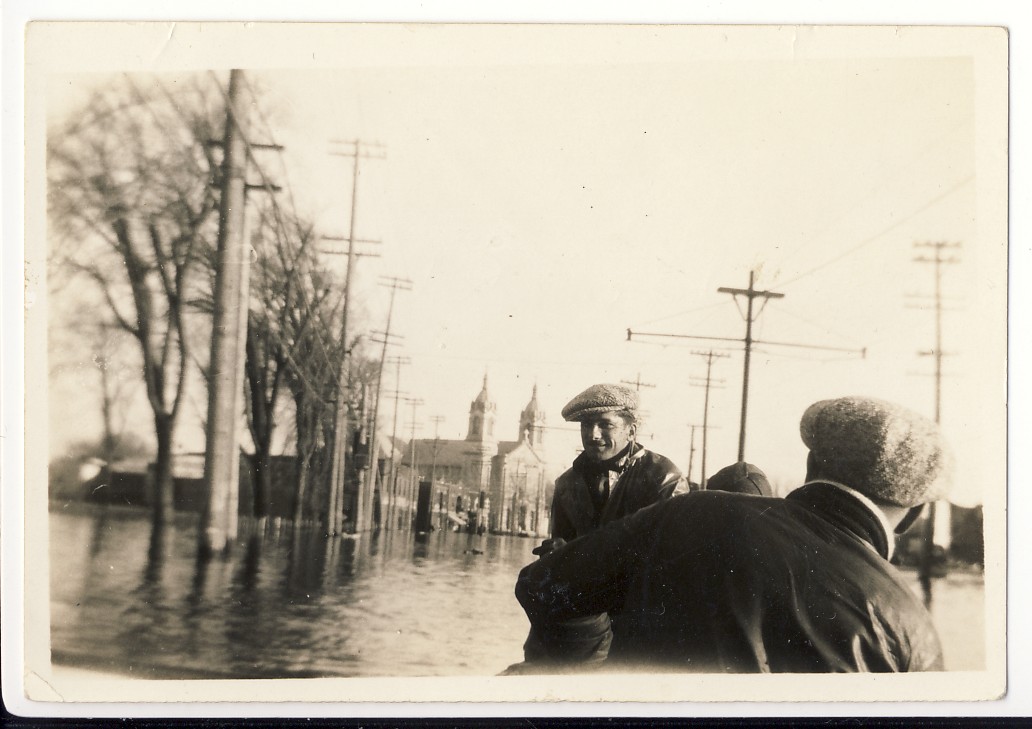 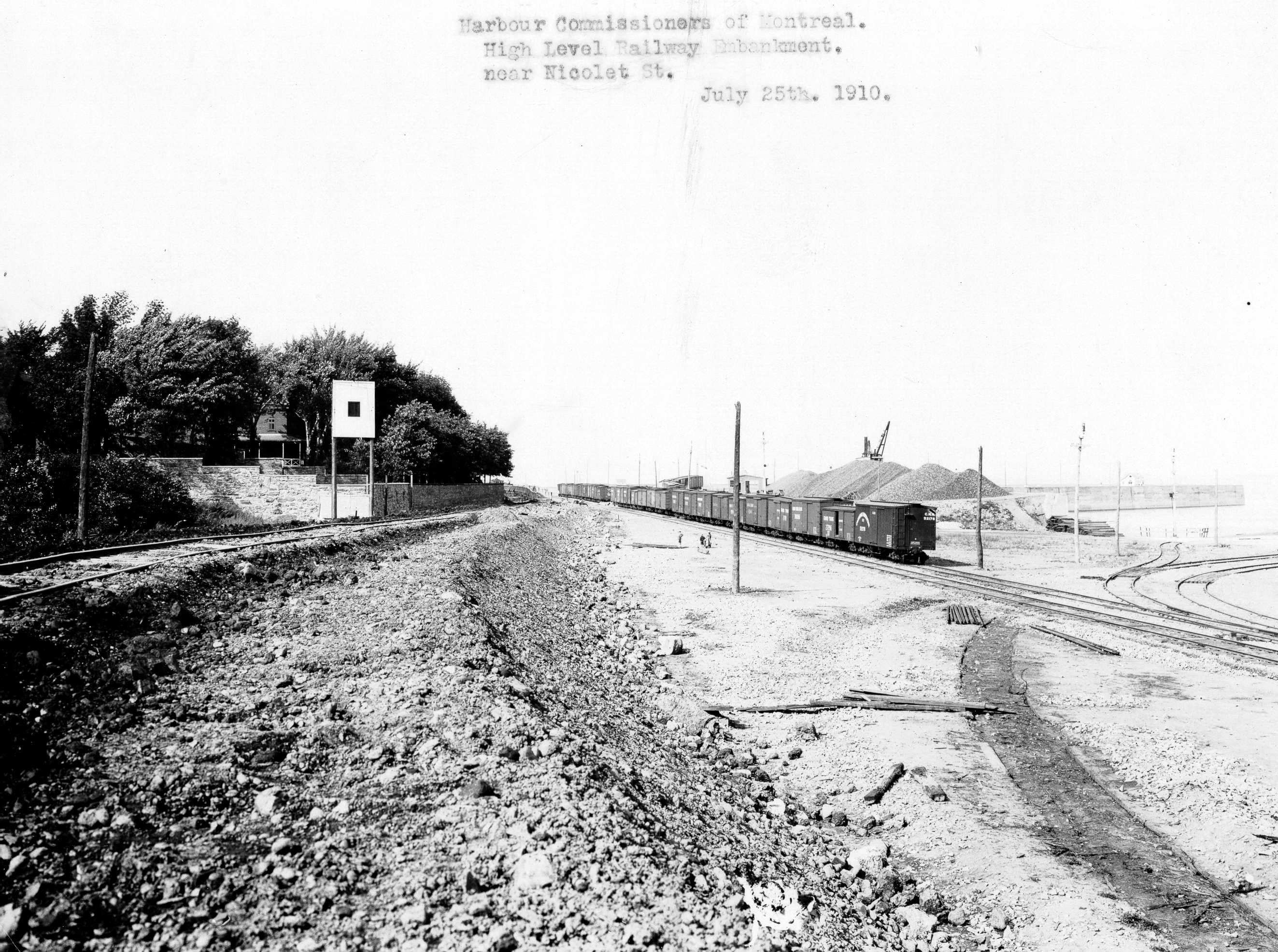