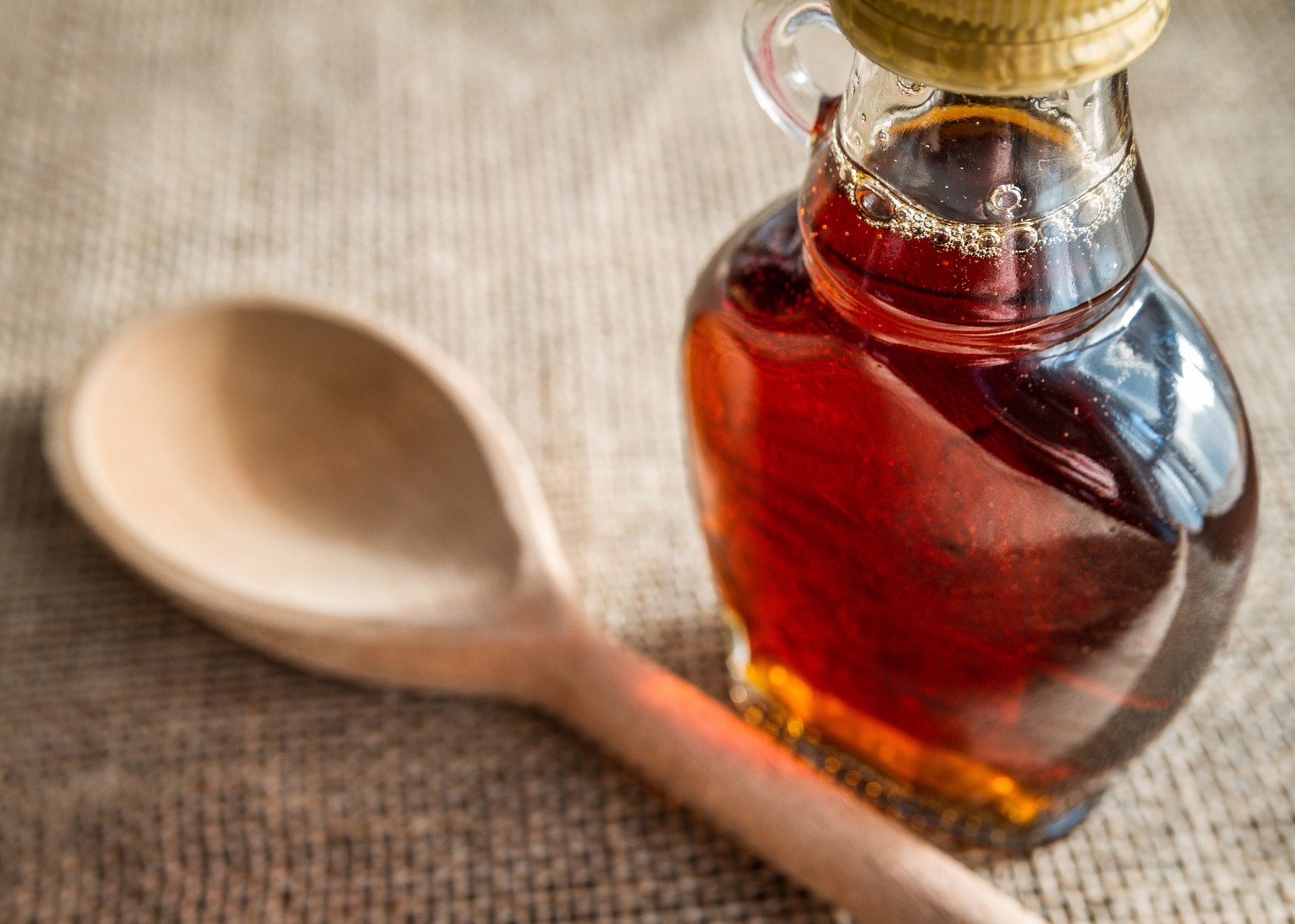 Maple syrup pouring all over the world

Quebec produces more than 70% of the world’s maple syrup. Via the Port of Montreal, it is exported to about 60 countries. What markets is it shipped to? Which countries are the best consumers? Discover how the world enjoys this emblematic product from Quebec.

In Germany, Japan, Australia, South Korea … it is not just in Quebec that people make the most of maple sugaring time! And the Port of Montreal is one of the many links between Quebec’s maple groves and consumers’ plates on the other side of the world.

From the tip of the Gaspé Peninsula to the mouth of the Saguenay, from Baie-Saint-Paul to the Ontario border, Quebec produces a good 50,000 tonnes of maple syrup annually, more than 73% of which is exported. Every year, about 1,600 twenty-foot equivalent units full of maple syrup are exported through the Port of Montreal to 58 countries on five continents. But it takes quite a few months before the bottle label ‘Product of Canada, 100% pure’ reaches the grocery store shelf in Tokyo…

It all starts in Quebec’s maple groves, where some 7,400 maple syrup companies and 11,300 producers collect maple water in the spring, then boil it until it reaches a concentration of 66 brix degrees.

“Next, buyers purchase this syrup in bulk, in barrels,” said Daniel Dufour, Executive Director of the Maple Industry Council, which represents about 60 authorized buyers in Quebec. The product is then prepared and finely filtered in the factory, as per the requirements of the various clients, whether private importers or large retailers. It is also at this stage that the syrup is put into containers, bottles or cans. At each stage of product processing, precise quality, safety and health controls ensure that it meets high international standards, such as the GFSI (Global Food Safety Initiative).

Next, the packaged syrup is sent to the Port of Montreal, where it is loaded on a container ship. Among the countries of destination, the United States is the largest, followed by Germany, Japan, the United Kingdom, Australia, France, Denmark, Korea, Ireland and the Netherlands.

Maple in all its forms

Overseas, it goes to both small and large clients, ranging from large food chains to specialized networks, and restaurants to delicatessens.

The objective: to introduce the product while tapping into the local cuisine. “It’s rare to have such a versatile product that goes with any type of food or beverage, meat, desserts, salads,” said Nathalie Langlois, Director, Promotion, and Development at the Fédération des producteurs acéricoles du Québec (FPAQ).

For this, they provide recipe ideas, tastings, gastronomic events and more. “All over the world, we make sure we have chefs and ambassadors to cook maple while adjusting to the country’s culture.” Examples include a maple sashimi salad in Japan, chicken and maple samosas in India, and a maple-pear crumble in the United Kingdom. Each market has its own particularities: in Japan, they prefer it lighter, in the United States, darker.

Beyond the differences, one thing everyone agrees on is the product’s natural benefits. “The well-being trend is there in all the markets. Even though it is a sugar to be consumed in moderation, maple syrup contains vitamins and minerals in a 60 mL serving. So we like it for its natural, organic, preservative-free side, and use it to replace refined sugar.”

The biggest challenge is to always be able to meet demand, because “we’re at the mercy of Mother Nature,” said Daniel Dufour. After two record years in 2016 and 2017, the year 2018 and its chilly springtime reduced production by about 30 million pounds. “It’s hard to plan. Eventually, we can notch up the volume to cover market needs, but that’s a whole other job—and part of the beauty of the product … 100% pure and we’re going to make sure it stays that way!” 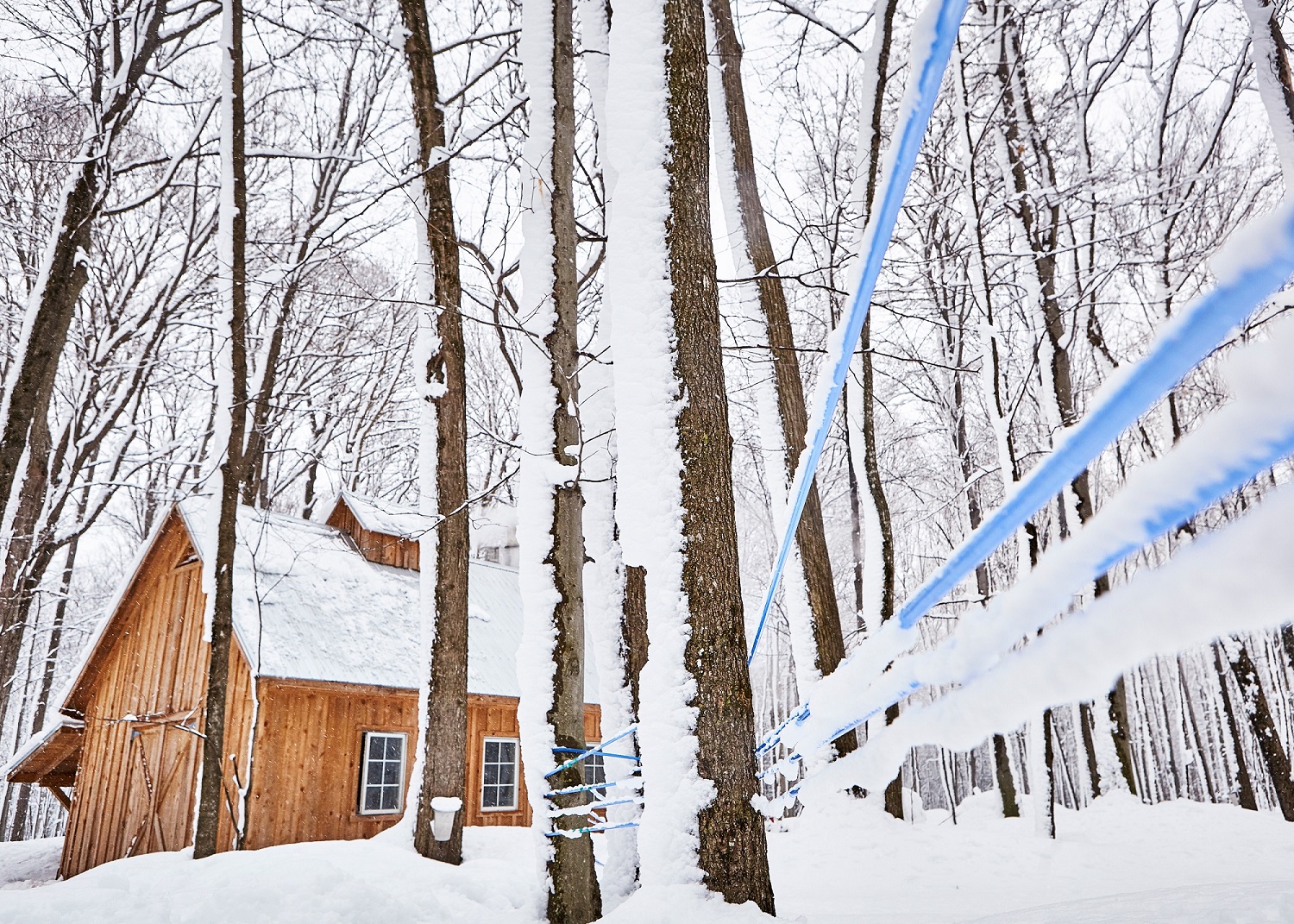