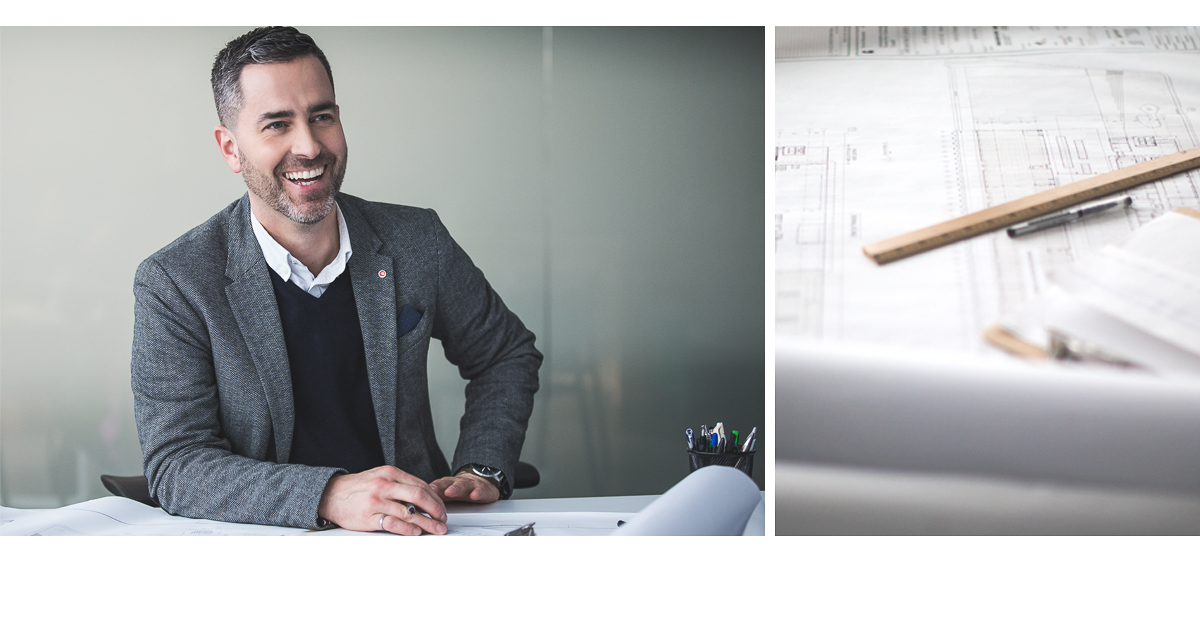 Hugo is an engineer by training, but believe it or not during his first year of CEGEP he considered (fleetingly) becoming a philosopher! He finally decided to take a civil engineering technique instead, and after travelling in Europe for a year, began a Bachelor of Construction Engineering degree at ÉTS (École de technologie supérieure). He has now been a project manager with the Port of Montreal for ten years.

What he likes most about the Port of Montreal is the great confidence vested in him. Once a project is entrusted to him, he’s responsible from A to Z, from planning to delivery. He meets with stakeholders and port users, defines the project and develops it in line with the budget envelope and specific requirements – and he has (almost!) carte blanche to present different innovative solutions. Better yet, it seems that Hugo has great sales skills to make bold proposals and successfully roll them out! One of his biggest achievements was Viau Terminal, which was inaugurated in 2016.

This interview let us learn that Hugo has always had a highly developed entrepreneurial spirit. As a child, he built a small trailer attached to his bike, in which he carried his lawnmower to mow his clients’ lawns. But his very first job was much more unusual … He was in charge of loading clay pigeons into a shooting trap on a shooting range ?. A slightly unsafe way to make pocket money!

Do you have any comments or questions for Hugo? Write them in the comments section under the Facebook publication. 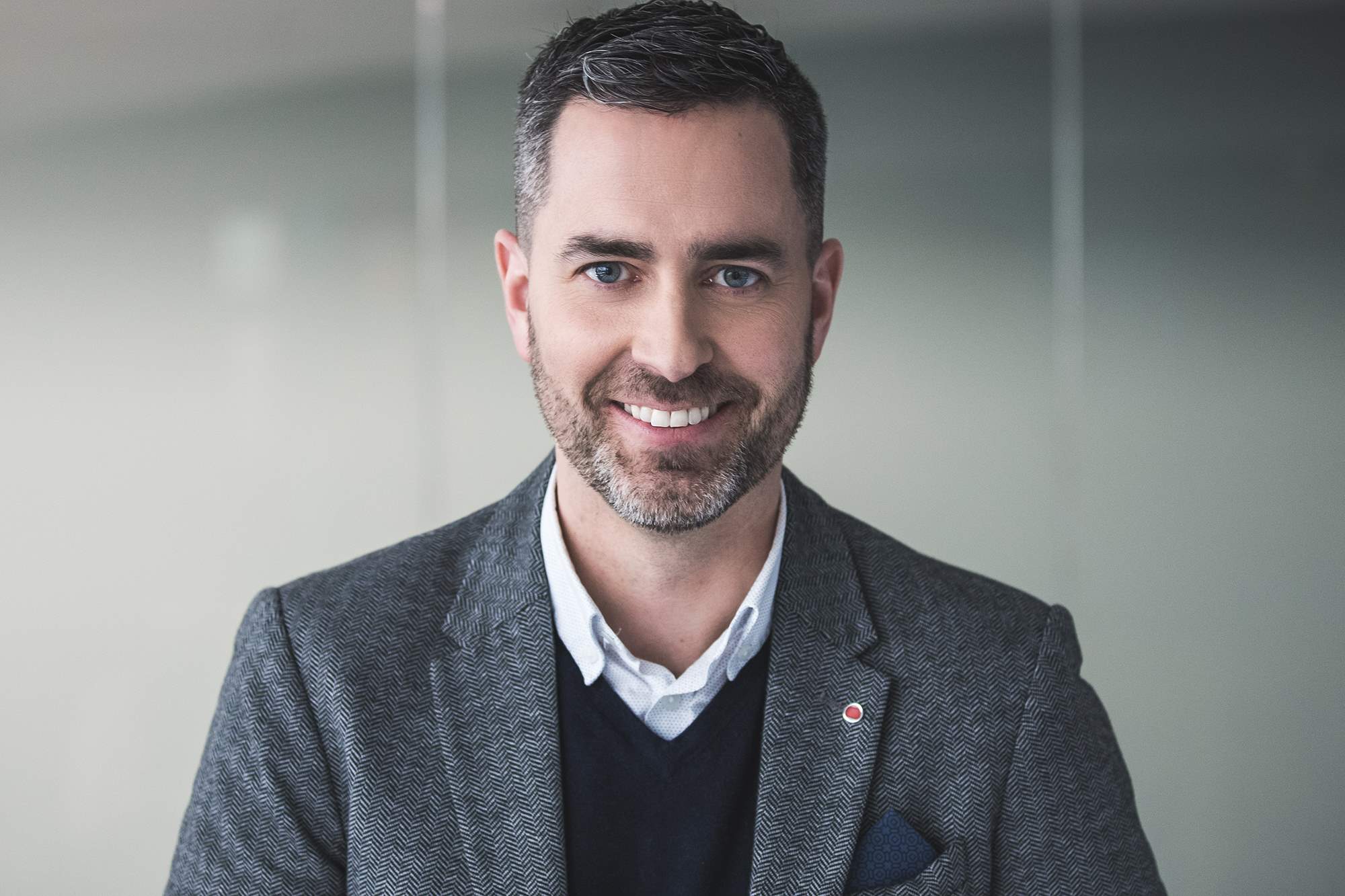 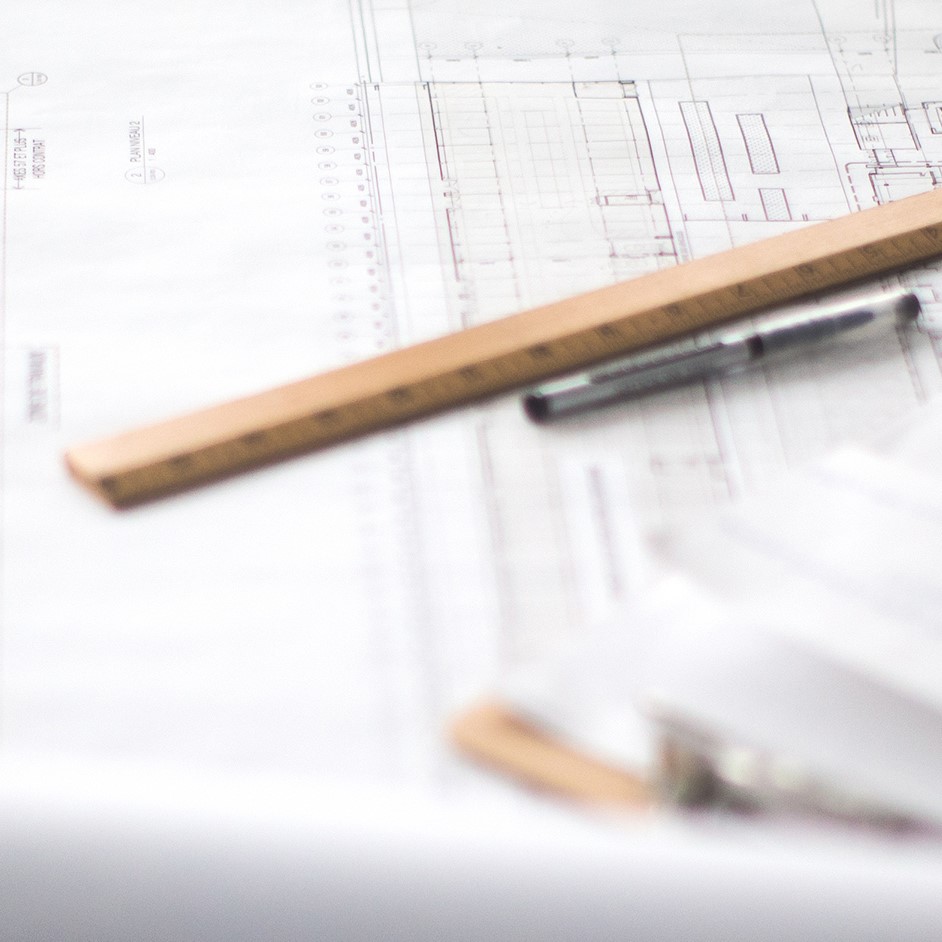