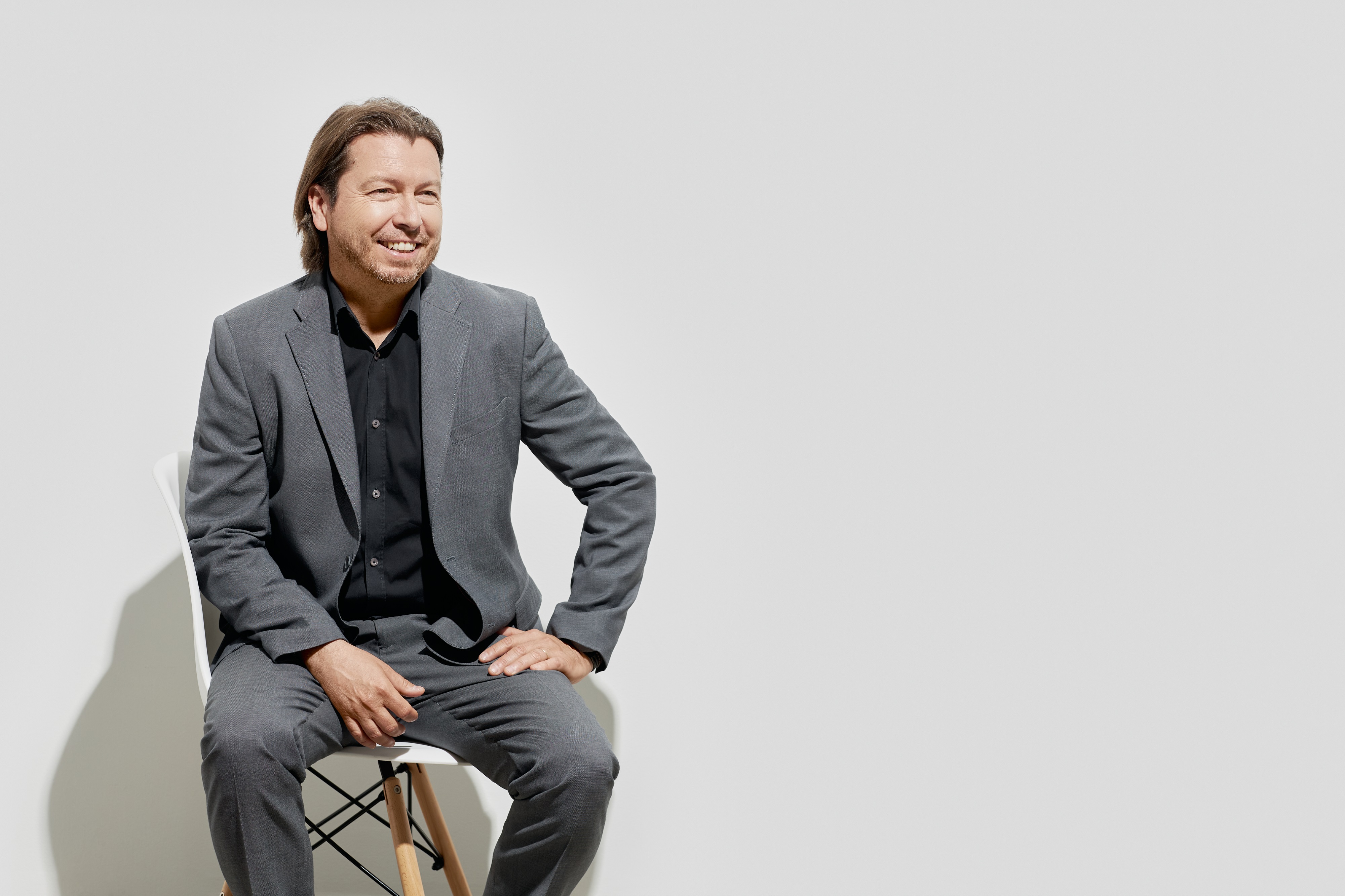 Paul Bird has been Vice-President of the Contrecoeur project since September 2020. In this capacity, he oversees the planning and successful completion of the Port of Montreal’s major container terminal project in Contrecœur.

Paul Bird has extensive experience in the management of large-scale projects, notably in the mining, port and rail sectors. Before joining the MPA in June 2020 as Senior Director of Contrecoeur, his career began in the City of Montreal’s public works department as an analyst and project manager before moving on to Unibéton and then Polycor—Colorado Stone Quarries. After working closely with the Quebec Mining Association and the Mining Institute of Canada, he joined ArcelorMittal Mines Canada, where for close to ten years, he was responsible for their mining, rail and port sectors and served as Chief Technology and Strategy Officer and then Vice-President, Human Resources and Innovative Technologies.

A geologist by training and a graduate of the Université du Québec à Montréal, Paul Bird is a member of the Board of Directors of the Infrastructure Council.