In 2017, as part of its community investment policy, the Port of Montreal reaffirmed its support of neighbouring communities. These neighbours reside in districts adjacent to Port territory; they can be found in the boroughs of Ville-Marie, Mercier–Hochelaga-Maisonneuve and Rivière-des-Prairies–Pointe-aux-Trembles, and the cities of Montreal East and Contrecoeur.

Financial support for our neighbours

In related news, in 2017, we signed the Statement of Undertaking in support of the Montreal social economy initiative L’économie sociale, j’achète! By doing so, the Port committed itself to consider social economy enterprises among its potential suppliers of goods and services. This approach contributes to the vitality of Greater Montreal and economic growth within communities.

The vast cruise terminal project includes a major social component. The new facilities provide considerable space for public areas and access to the river. Also, the terminal houses the new Port Centre whose mission is to introduce the public to port activities as well as the role of the Port in the City of Montreal’s history. In 2017, close to 25,000 people visited its free History of Ships exhibition.

In the interest of solid two-way communication and transparency with its community, the Port of Montreal informs and consults the stakeholders affected by its development projects and its operations. Accordingly, in 2017, we held three open houses and workshops as well as several meetings with our stakeholders involved in the container terminal project at Contrecoeur.

We talk, we listen …

We also communicated with stakeholders involved in the new Viau Terminal and the new cruise terminal. In addition, two meetings were held with the Good Neighbourhood Committee, which brings together people representing the Port’s neighbours and partners.

Furthermore, the Port participated in 37 meetings and events held by its neighbouring community’s organizations and associations.

… and we take action

Over the course of the year, the MPA handled 89 complaints, compared to 36 in 2016. This increase can basically be explained by the commissioning of the new Viau container terminal. During the break-in period, the operations caused excess noise. Since then, the neighbours have been heard and mitigation measures have been taken in concert with the terminal operator, Termont. 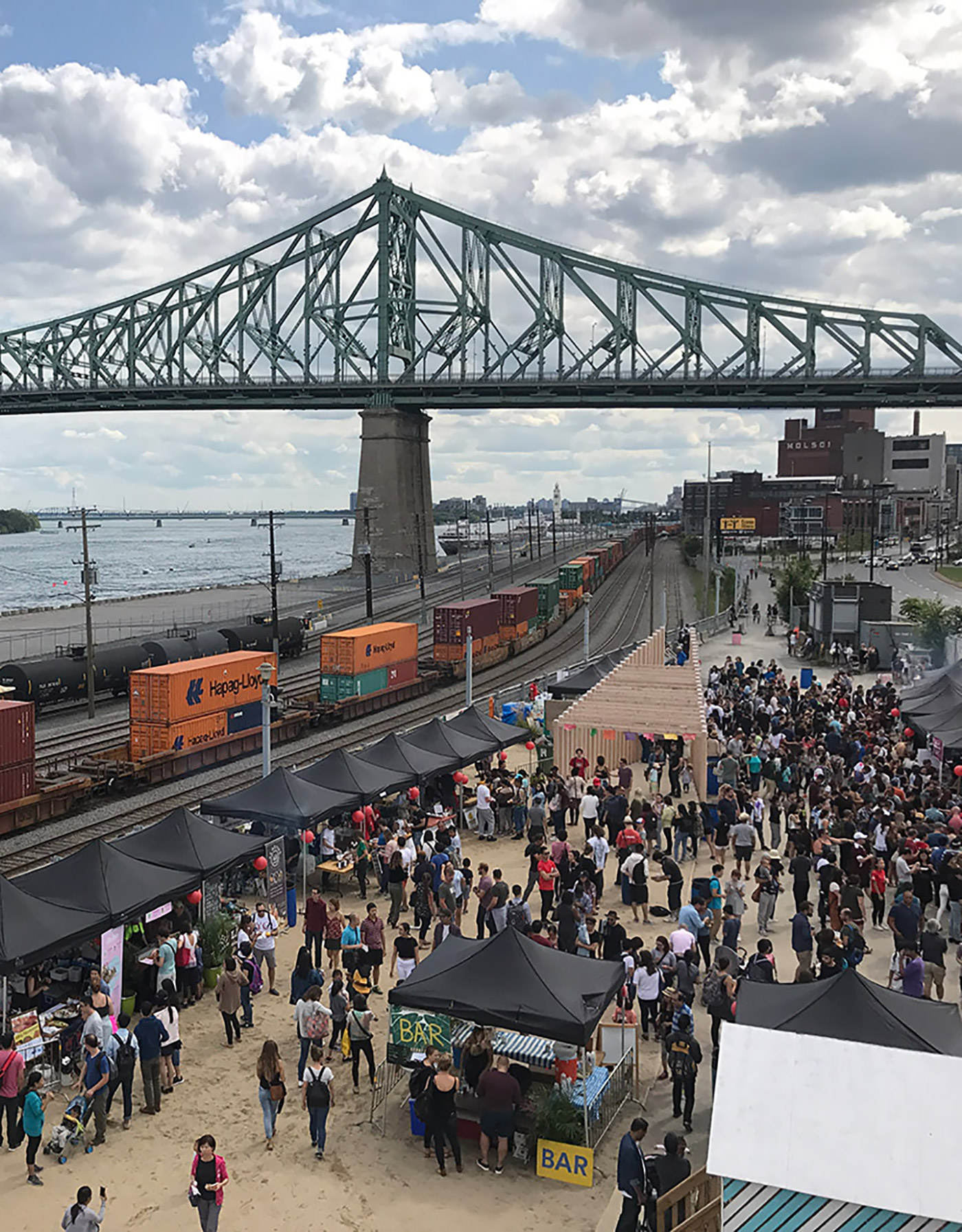 Turning to public communications, we published two issues of Logbook, a free e-magazine on our website that aims to familiarize the public with Port operations and activities, and raise awareness among readers of the Port of Montreal’s role in the economy and society.

In 2017, we also sent 12 issues of PortInfo Express to our thousands of newsletter subscribers and issued 16 press releases about MPA activities.

Last September, the MPA received certification from Women in Governance for its gender equality measures, a recognition of its role in promoting women’s careers in business.

In 2017, the MPA and three employee unions renewed their respective collective agreements for a period of 10 years, ensuring stable labour relations until 2027 for professionals and technicians, until 2029 for maritime employees, and until 2030 for blue collar employees. These three agreements benefit all employees. They confirm the bond of trust between the employees and the Port of Montreal, and they contribute significantly to the development of the Port and the continuation of its major projects.

What’s more, MPA employees and executives received a total of 3,166 hours of training in 2017.

To learn more about the MPA’s social record, see our 2017 Summary Report of Achievements in Sustainable Development.