$40 million towards Port of Montreal infrastructure

In May 2017, the Government of Quebec granted $40 million in financial assistance to the Port of Montreal. This financial support was awarded under Component 1 of the Marine Transportation Infrastructure Investment Support Program (PSIITM), which seeks to ensure rapid and concrete implementation of the Government of Quebec’s Maritime Strategy. We plan to use these funds to upgrade our infrastructures, which will help increase productivity and maintain  the competitiveness of the Port of Montreal, the second largest in Canada. Total project investment: $120 million.

As part of this agreement, the government is funding up to 70% of the expenditures associated with completing the related development plan, up to a maximum of $125,000. In 2016, the government announced the creation of the Contrecoeur-Varennes IP Zone.

In 2017, work continued on the project to reconfigure road access to the Port of Montreal in order to facilitate truck access and ease traffic on the local network adjoining Port territory. The project is being carried out in collaboration with the Quebec Ministry of Transport, Sustainable Mobility and Transportation Electrification and the City of Montreal. The project works will continue until the end of 2018.

This new road corridor has had a major impact on the flow of traffic. It increases the speed of freight transport, a crucial component of the quality of services offered by a port. At the same time, it helps reduce greenhouse gas emissions from trucking. Already, the new access ramps have saved truck drivers entering and leaving the Port 27 minutes in wait time. 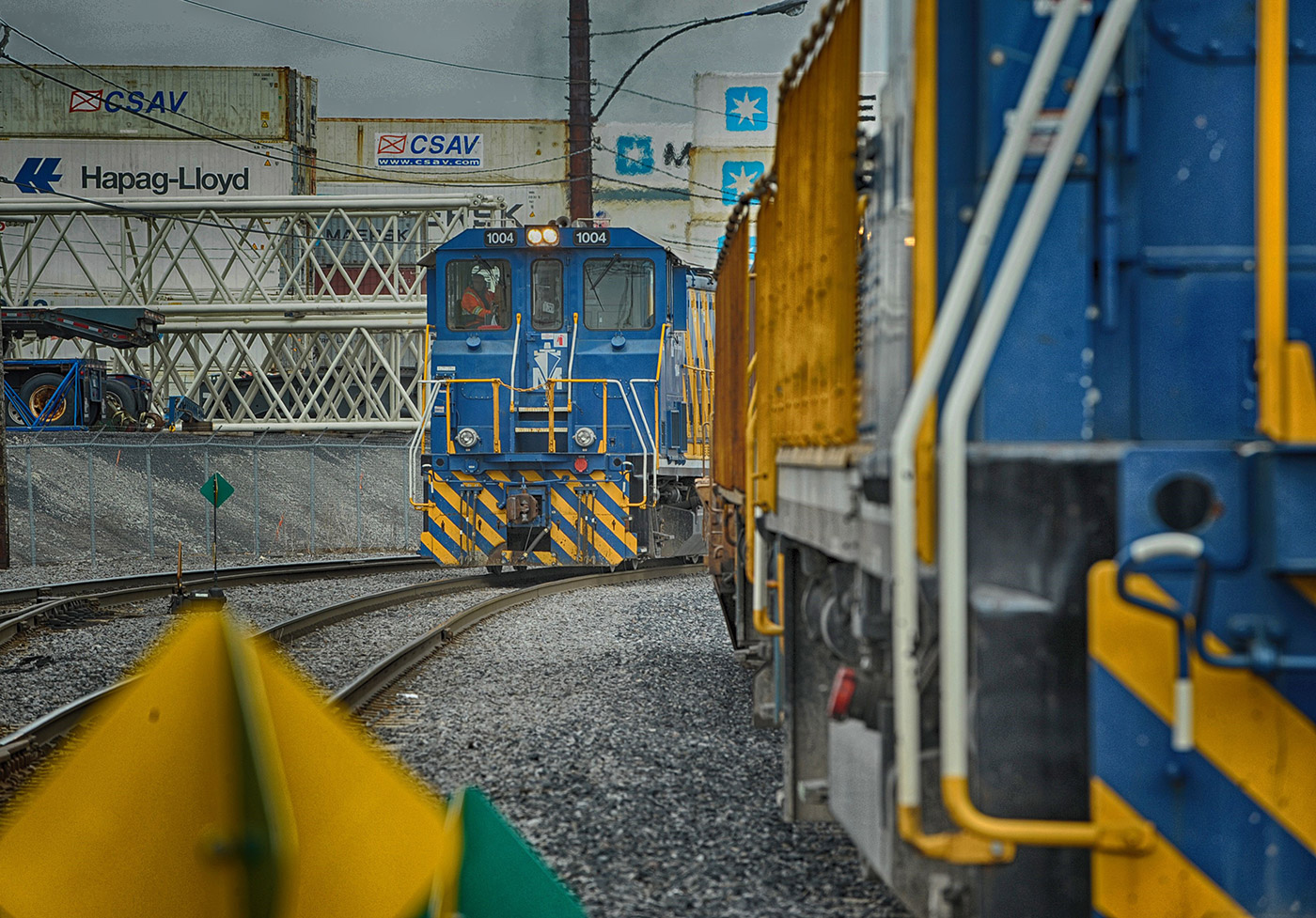 Next will be construction of an overpass that will span the rail lines and Notre-Dame Street, allowing trucks to completely avoid the local network to reach the Port.

This road corridor has a major impact on traffic flow.

In 2014, the MPA embarked on a process to develop a new infrastructure management policy based on ISO principles. Implementation of this policy was planned to start in 2017.

The policy applies to infrastructure management as a whole, and specifically to the following sectors: electrical network, railway tracks, berths, buildings and roadways, and water and sewer systems.

The new policy is based on nine fundamental principles, including the identification of improvement targets and the definition of key performance indicators. Specifically, we are aiming for an average asset rejuvenation rate above 50%.

An initial report may be filed at the end of 2018.

Renovations at Cité-du-Havre and the workshops

The Port of Montreal renovated its maintenance workshops and the building that houses its head office on Cité-du-Havre. This building is part of the City of Montreal’s heritage because it was built for the universal exhibition Man and His World in 1967 to house its administration.