The MPA is constantly working to reduce its environmental impact. Over the past four years, it has reduced by 12% greenhouse gas (GHG) emissions linked to its own operations. Between 2007 and 2016, it eliminated 33% of its GHG emissions per tonne of cargo handled.

In an effort to reduce GHG emissions on port territory related to trucking, the MPA launched in October 2016 its new Trucking PORTal, a web application also available on iOS and Android platforms. It provides real-time information to truckers so that they can better plan their route to port terminals. Truckers can therefore avoid congestion and save time, all of which ultimately reduces GHG emissions in and around the port. The Port of Montreal is one of the first ports in the world to offer an advanced real-time information system on truck traffic on its territory. 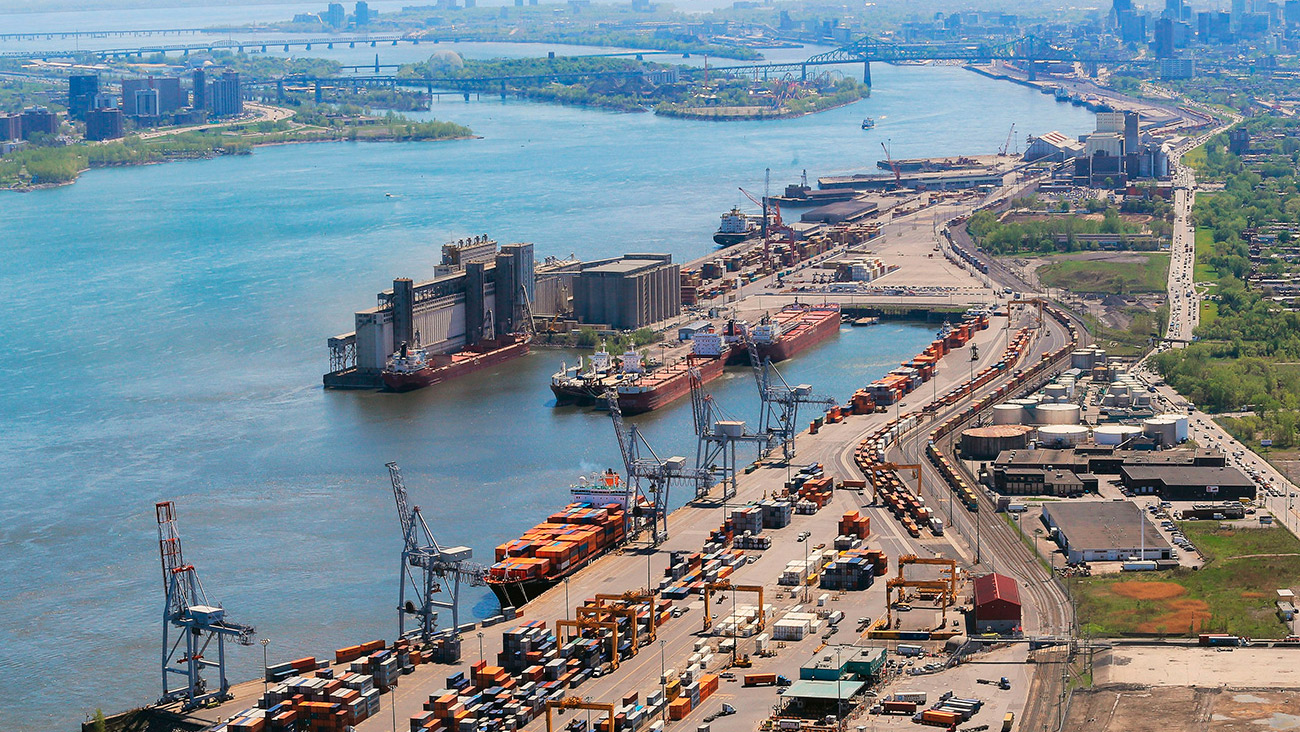 The MPA also proceeded with projects in 2016 to provide shore power service to wintering vessels and cruise ships in the Port of Montreal.

The use of electric shore power improves local air quality by allowing ships to shut down their marine diesel engines and connect to the electrical grid supplied by renewable energy resources. This initiative alone will eliminate 2,800 tonnes of GHGs annually related to emissions from port activities.

(For details on the Trucking PORTal and shore power initiatives, please see the Innovation and Reduction of GHGs information in the Projects and Developments section of this Annual Report, at the following link.)

Among other initiatives to improve air and water quality in the port, the MPA launched in 2016 a pilot project to convert one salt-spreading vehicle and three trucks, including one with an aerial bucket, through the use of technology that shuts down truck engines when the vehicles are stationary, thus eliminating the idle time and GHG emissions while still providing electric power to the vehicle equipment, including the HVAC (heating, ventilation and air-conditioning) system.

The MPA added in 2016 seven new hydrodynamic separators on its territory to treat stormwater. This specialized piece of equipment removes free oil and total suspended solids from stormwater run-off, thereby treating pollution at its source.

The MPA is a member of Green Marine, the voluntary environmental certification program for the North American marine industry. In 2015 (results published in 2016), we once again earned very strong results among member ports on Green Marine’s detailed report card in the areas of GHGs, water and land pollution prevention, conflicts of use and environmental leadership.

The MPA hosted the second session of the Initiatives for the Future of Great Rivers (IFGR) from April 18-20, 2016. The session, which addressed challenges of the world’s great rivers, included two local components: adaptive management strategies within the plan to regulate water flows in the St. Lawrence River, and best practices in city-port relations related to the port expansion at Contrecoeur. In this context, IFGR members allowed us to gain a multidisciplinary perspective on the St. Lawrence River. 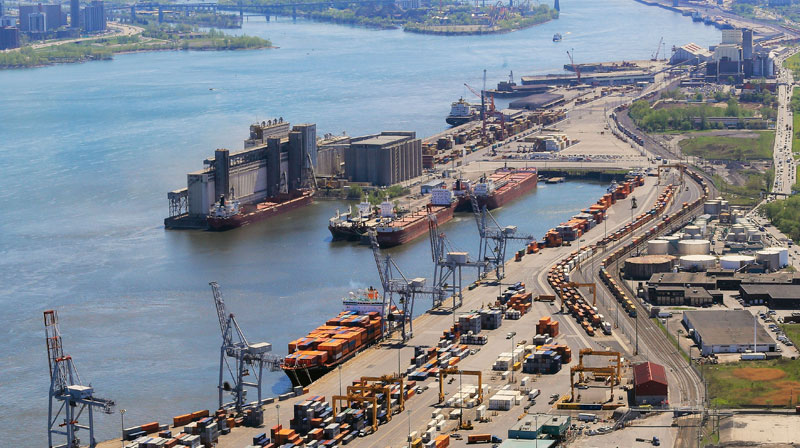 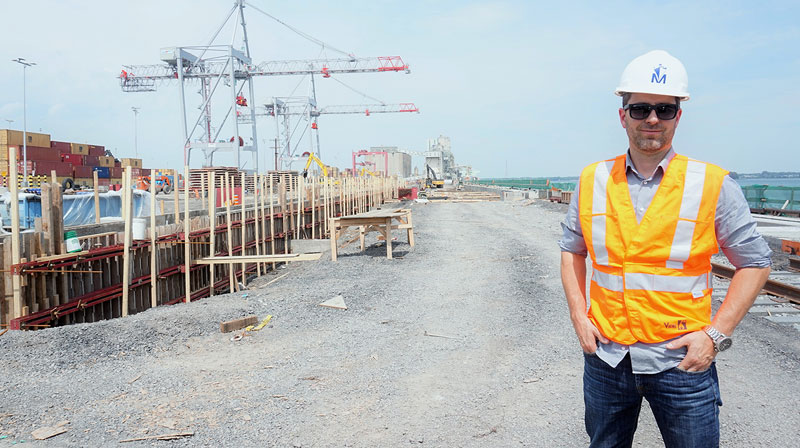