In 2016, the MPA continued its commitment within the federal environmental process to advance its Contrecoeur Port Terminal Expansion Project.

Following a public consultation process, the Canadian Environmental Assessment Agency (CEAA) issued in March 2016 guidelines for an Environmental Impact Study (EIS) on the project, following our submission to the CEAA of the project description in December 2015. We completed a number of sector studies throughout 2016 for the EIS, the writing of which continued into 2017. The MPA is expected to submit the impact study to the CEAA in spring 2017. 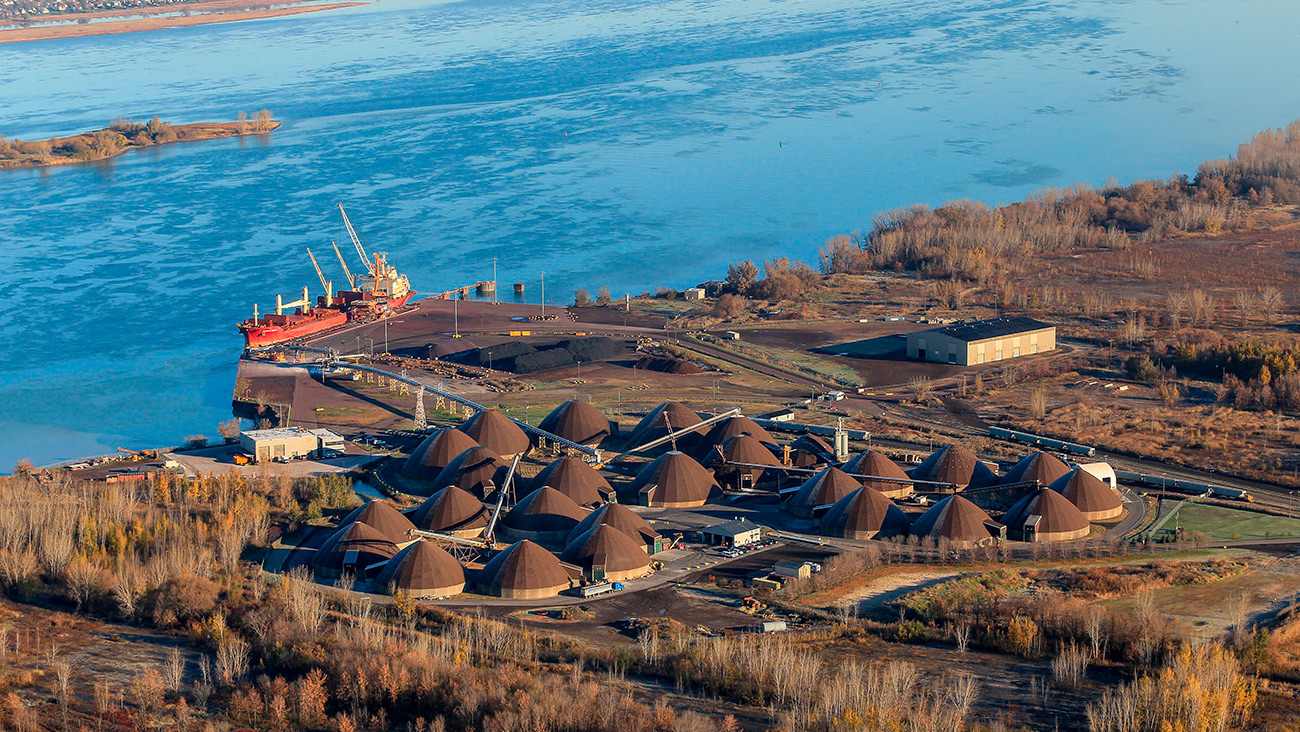 The Contrecoeur Port Terminal Expansion Project will ensure the port’s long-term future by establishing a new container terminal with a capacity of 1.15 million TEUs. It is expected that the terminal could be put into service by the middle of the next decade, conditional to obtaining the required authorizations and continued growth in the containerized cargo market. 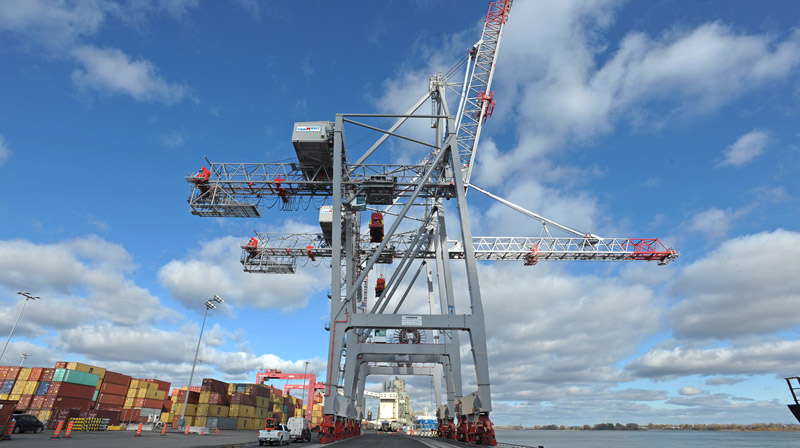 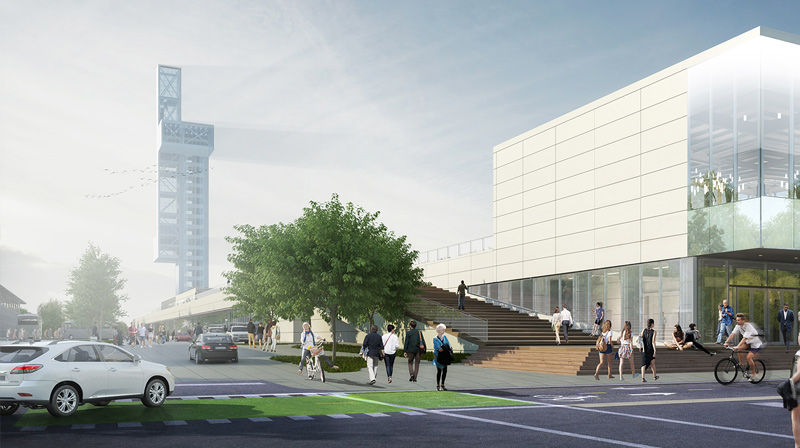 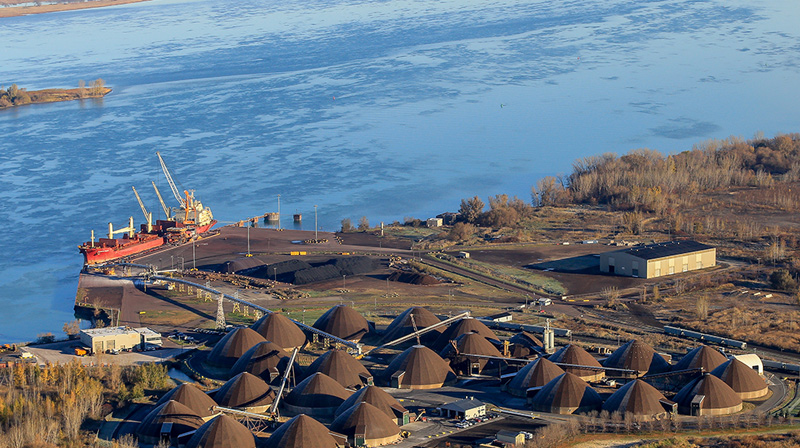 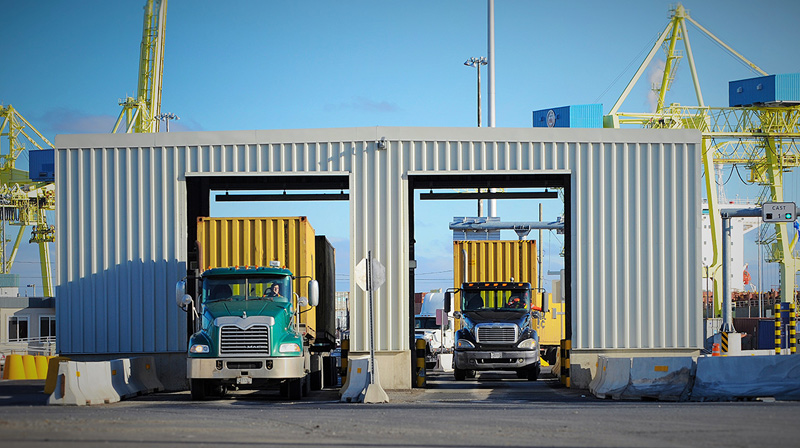 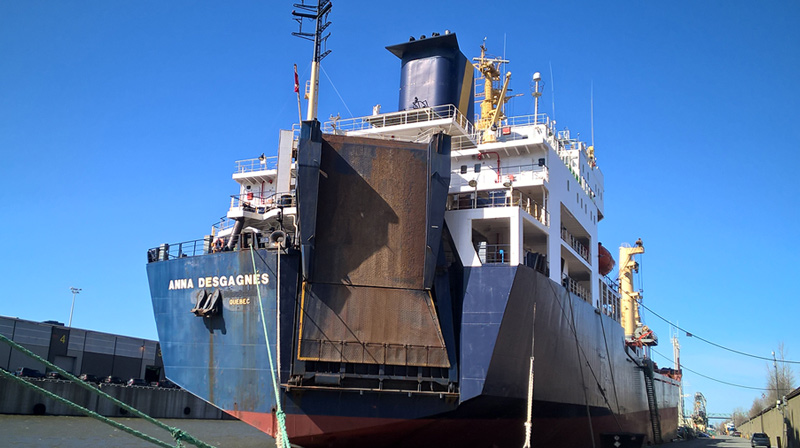 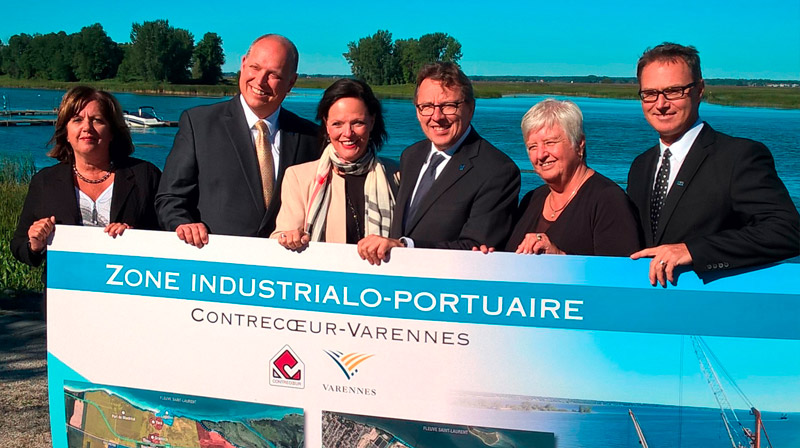