New Services and Diversification of Markets

The Port of Montreal is connected to more than 140 countries around the world. It handles cargo from Northern Europe and the Mediterranean, Asia, the Middle East, Africa, Oceania and Latin America. Located on the doorstep of North America’s industrial heartland, it offers direct access to the vast markets of Eastern and Central Canada and the U.S. Midwest. 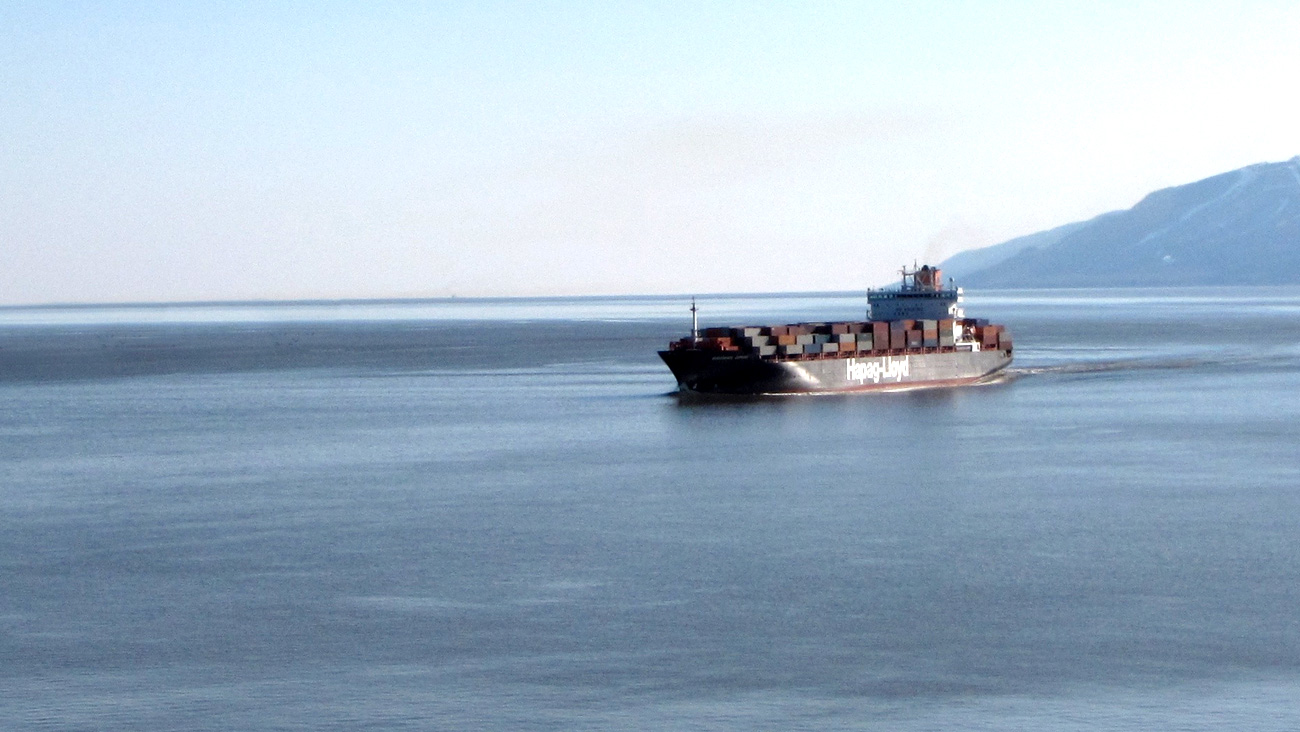 In 2016, two international shipping lines made the decision to increase their capacity through the Port of Montreal. In April, Hapag-Lloyd added the first of four bigger 3,800-TEU (20-foot equivalent unit container) post-Panamax ships to its Mediterranean Canada Service that connects Montreal to the ports of Tangier, Morocco; Valencia and Algeciras, Spain; Cagliari, Salerno, Livorno and Genoa, Italy; and Fos, France. In June, Mediterranean Shipping Company (MSC) upgraded its Caribbean service that calls Montreal. MSC added four more ports, including Altamira and Veracruz, Mexico, to its Gulf Bridge service in order to handle increasing exports of manufactured goods from Mexico.

The MPA has benefited from more and more shipping lines adopting strategies that make use of transshipment ports overseas. Most notably, the use of these hubs has boosted trade between Montreal and emerging markets in Asia as well as Latin America and the Middle East. In 2016, transshipment accounted for 42% of the Port of Montreal’s international container market, compared to 38% in 2015, representing an increase of more than 10% in volume. 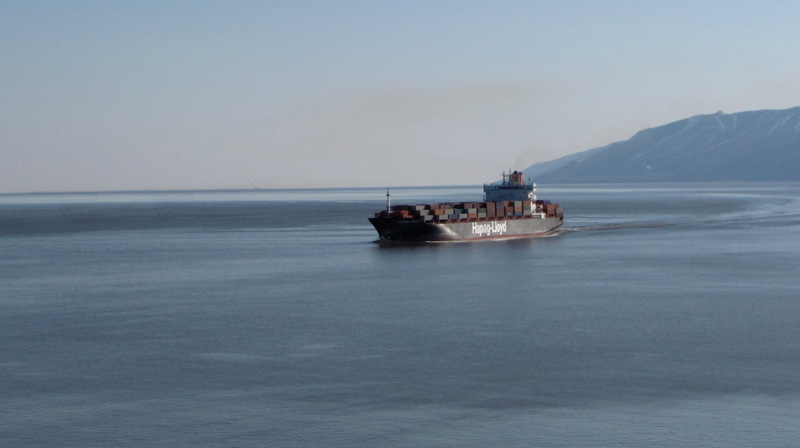 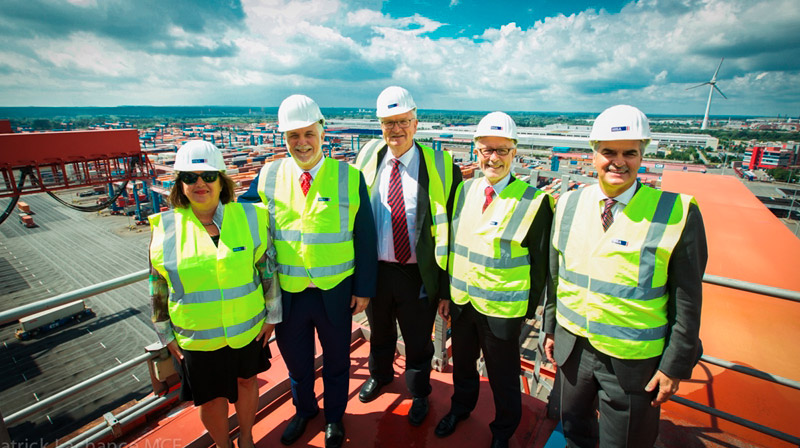