Maritime transportation carries 80 to 90% of global trade. It plays a pivotal role in the daily lives of local citizens and businesses and in the economic development of the region and the country.

The Port of Montreal is the engine of the regional supply chain and it is well anchored in the international transportation network. Its operations and projects make it a key economic driver for the city of Montreal, the province of Quebec and Canada as a whole.

Montreal is a major diversified transshipment centre where all types of goods and products are handled – containerized and non-containerized traffic and liquid and dry bulk cargo. 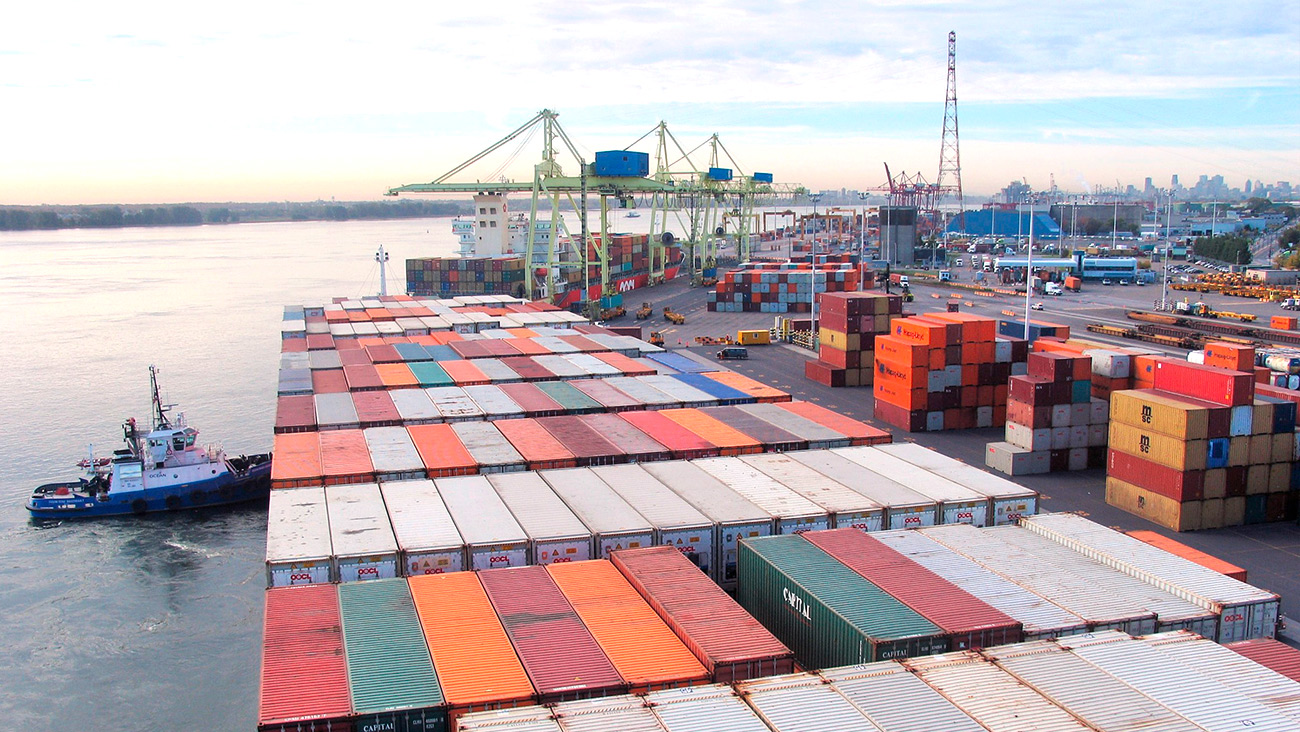 The Port of Montreal is also becoming a more and more popular destination or embarkation port for cruise passengers. The number of passengers and crewmembers who visit Montreal aboard a cruise ship has grown substantially over the past several years.

A further example of the key role that the MPA plays in the economic development of Montreal and Quebec is the fact that MPA President and CEO Sylvie Vachon was invited to attend on November 4 the first meeting of the Advisory Council on the Economy and Innovation launched by the Government of Quebec.

The MPA has completed or is in the process of undertaking several development projects that represent strong symbols of growth and economic vitality.

Viau Terminal, a new container-handling centre that was inaugurated in November 2016, will provide substantial additional economic benefits at term of $340 million per year in spinoffs and 2,500 direct, indirect and induced jobs.

For the first 10 years, both the money invested to restore Alexandra Pier and the cruise terminal and the expenditures required to operate them will support a total of 1,736 person-years (direct and indirect impacts). Furthermore, the project will generate $62.8 million in salaries and $101.7 million in added value to Quebec’s gross domestic product.

For the Contrecoeur Port Terminal Expansion Project, our studies forecast the creation of more than 5,000 jobs during the construction period and 1,000 jobs related to the operation of the terminal. A recurring impact of $119 million on total GDP is expected, including $104 million for Quebec. 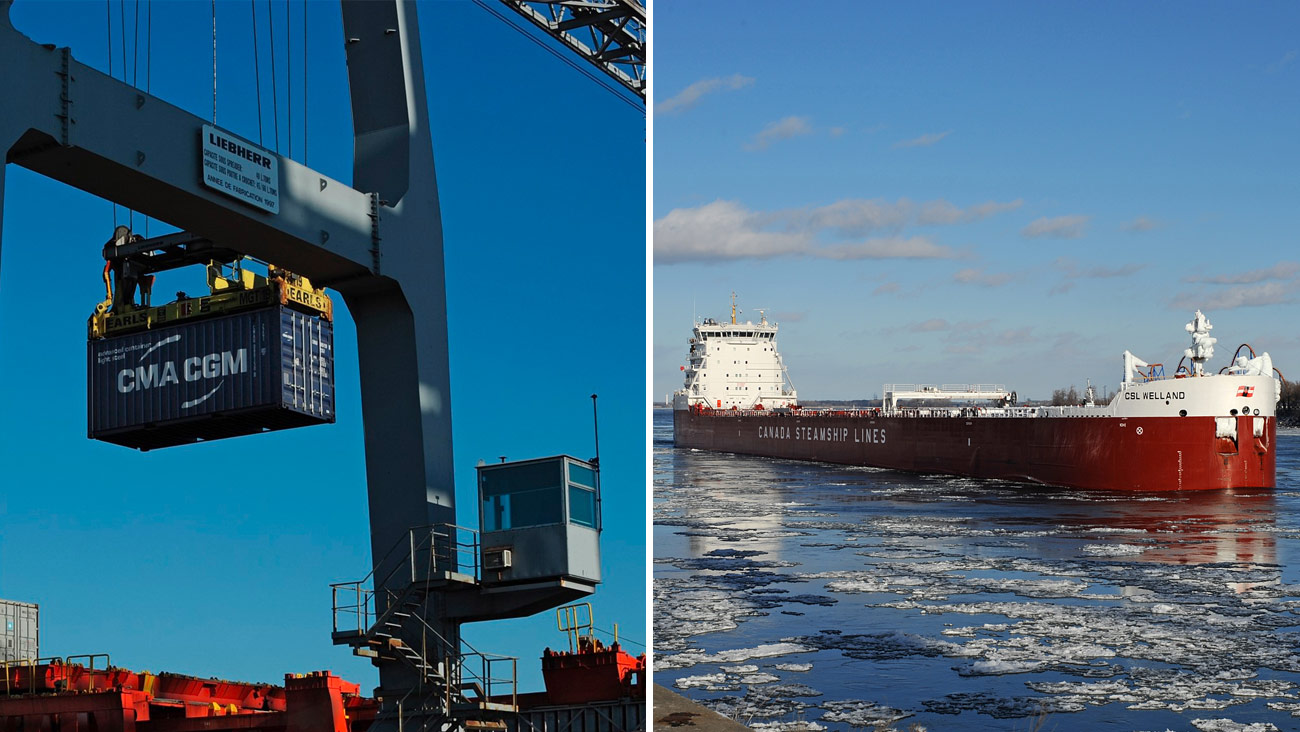 A record 35.4 million tonnes of highly diversified cargo moved through the Port of Montreal in 2016. This volume represents an increase of 10.4% over the previous year. The liquid bulk cargo and grain sectors led growth in 2016, while traffic in the container sector remained stable. These results are very satisfying given the weak economic growth worldwide.

CARGO (in thousands of tonnes) 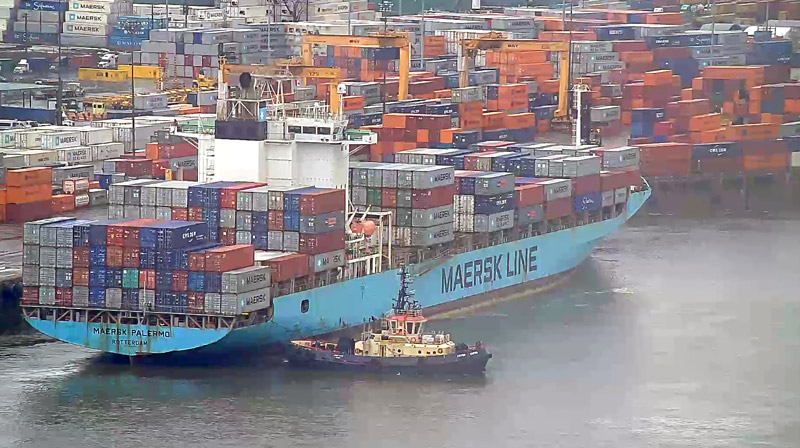 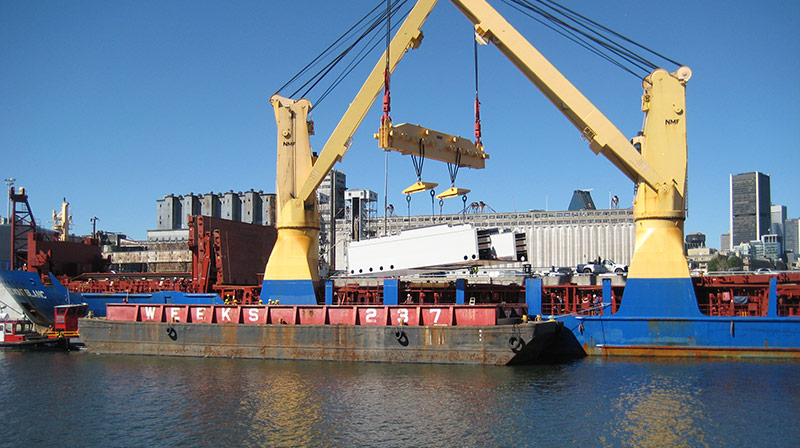 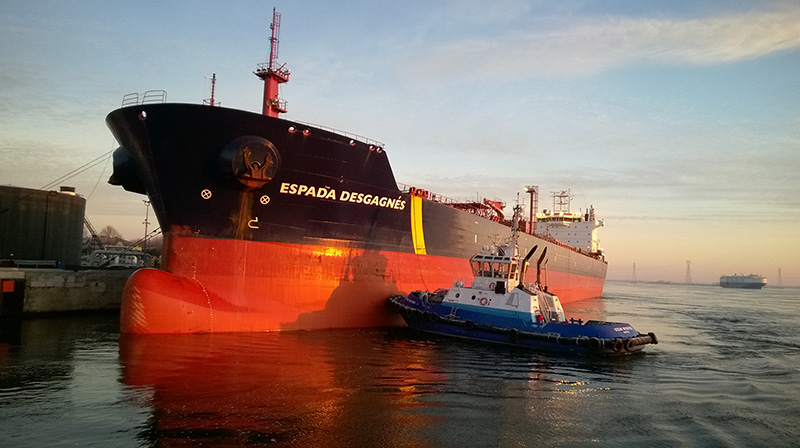 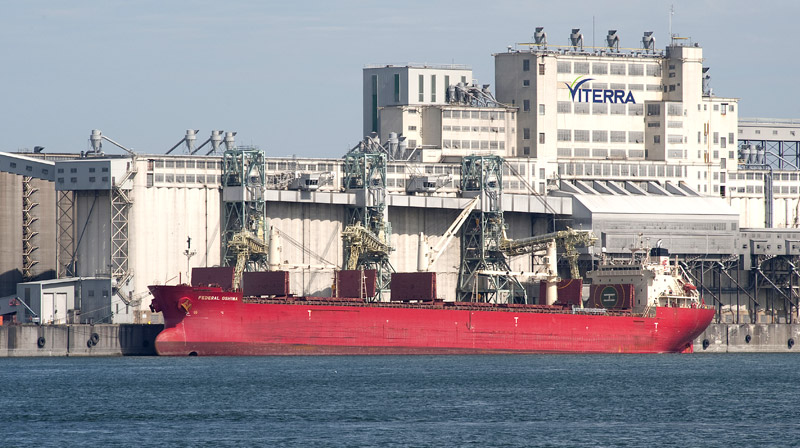 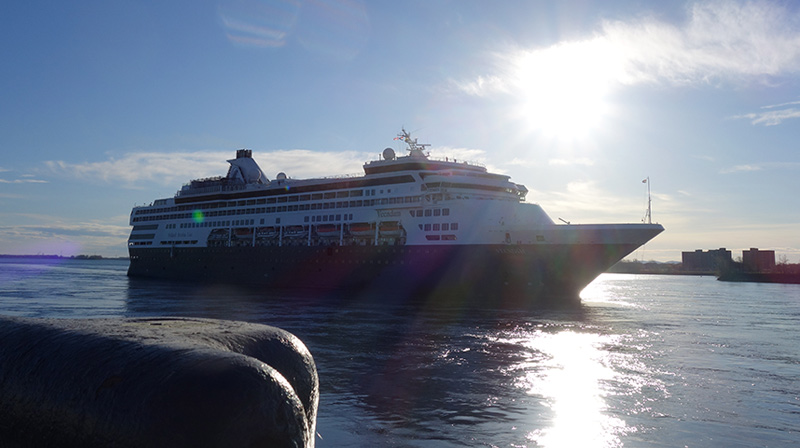 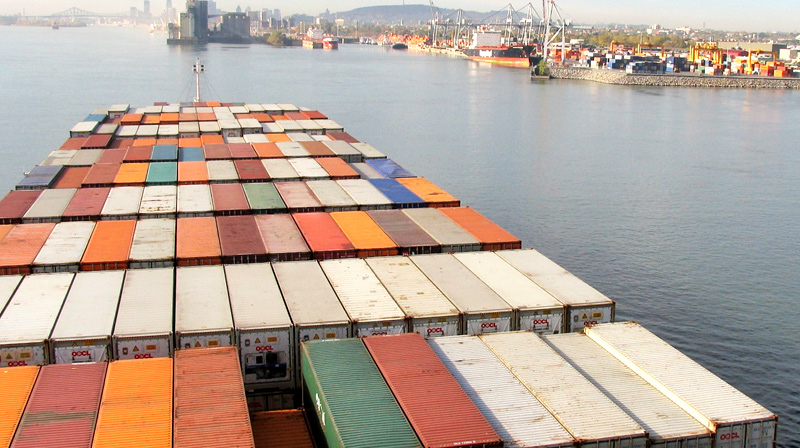